By 254Entertainmentleads (self media writer) | 3 months ago 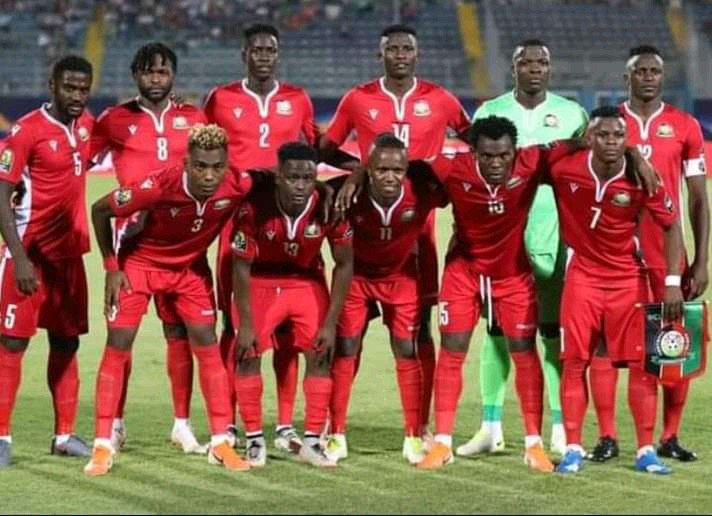 Kenya has quite a good number of professional footballers playing their trade abroad especially in Europe.Over the weekend, some of this footballers were in action and below is a summary of their perfomance: 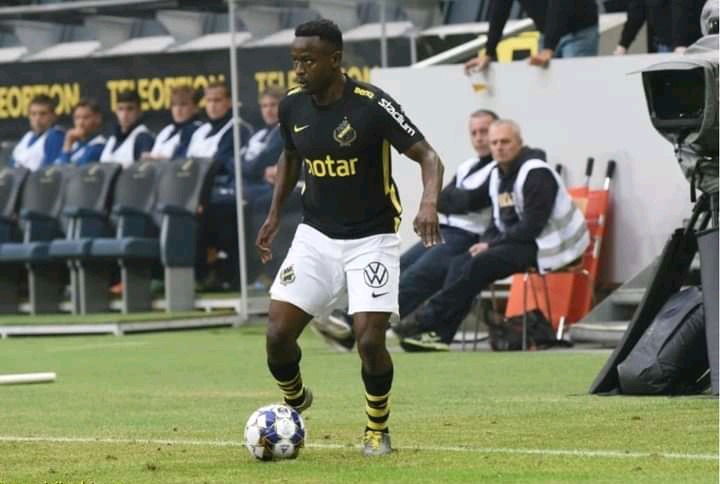 In Sweden, Erick Marcello Ouma was in action for his club AIK on Sunday.Ouma clocked the full 90 minutes as his club managed a 2-1 win over Hacken.AIK is now third in the Swedish top tier league table with 33 points after matchday 16. 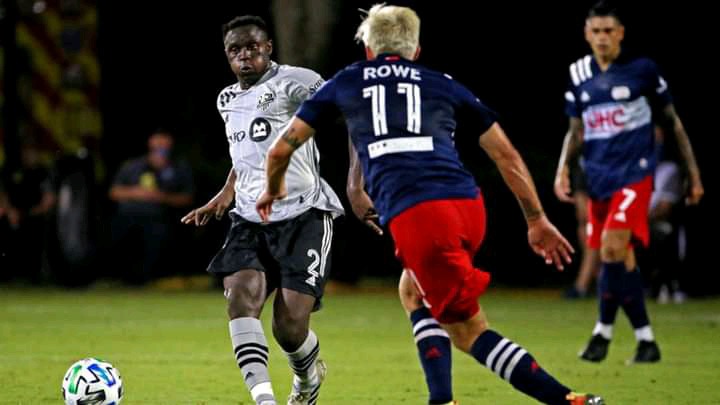 In the MLS league, Victor Wanyama played the first 77 minutes as his club CF Montreal settled for a 1-1 with Philadelphia Union.This draw ensured Montreal of a 10th position on the MLS table with 28 points after 21 matches. 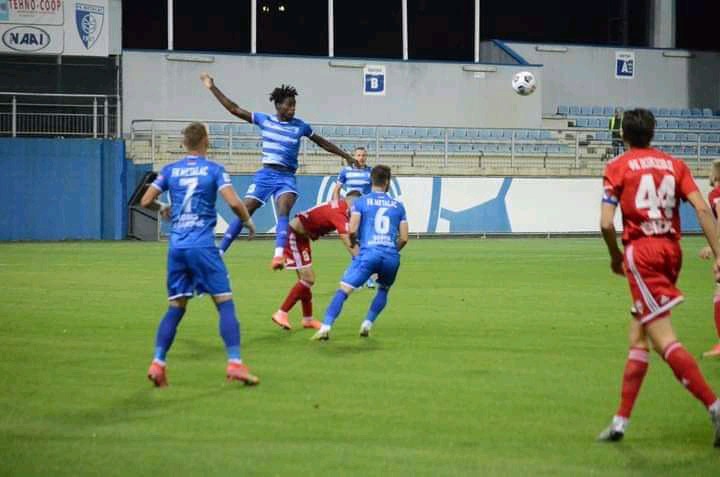 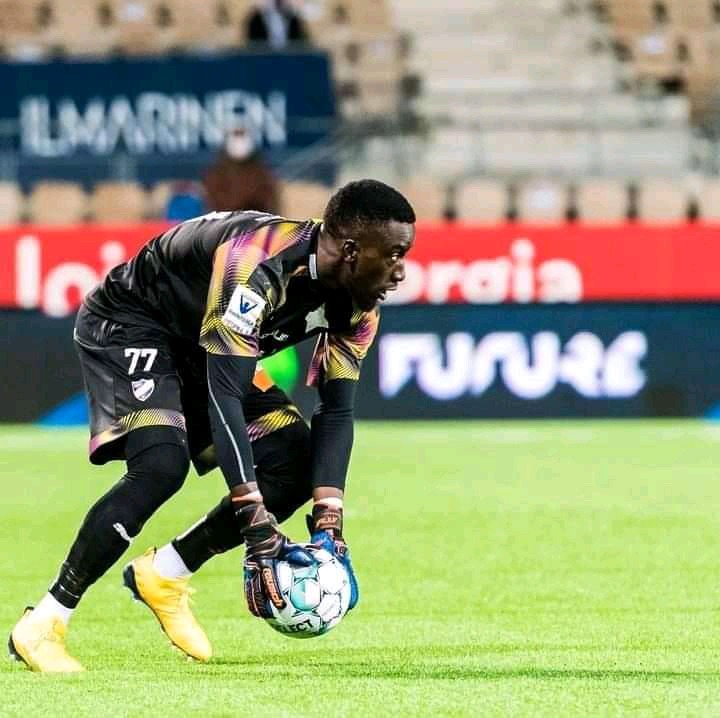 In the Norwegian second tier league, Harambee Stars goalkeeper Arnold Origi played in the entire match as his club Hodd settled for a 4-0 win over Teomsdalen.Origi's club currently is on top of the league table with 30 points after 13 matches. 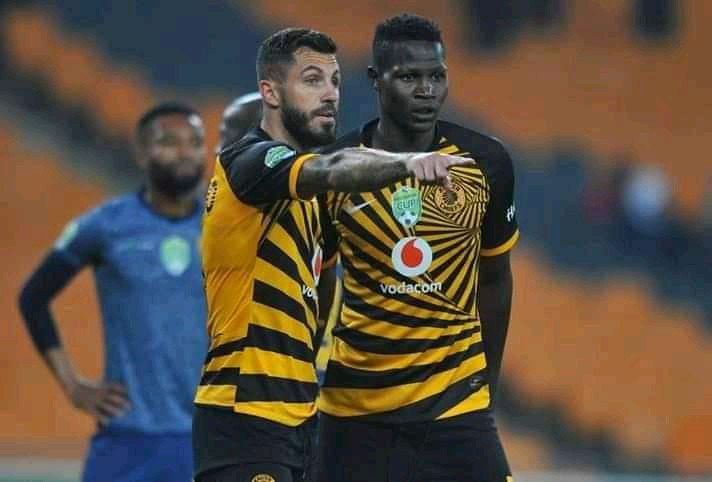 Back in Africa, Harambee Stars midfielder Anthony Teddy Akumu was introduced in the 86th minute as his club Kaizer Chiefs began the DSTV PREMIERSHIP campaign with a goalless draw against TS Galaxy.

The Kenyan national team Harambee Stars who are set to kick off their FIFA World Cup qualification campaign against Uganda in 2nd September has only two players(Odada and Erick) in the squad from this list.How do you think stars will fare in the upcoming World Cup qualifiers? Feel free to share your views on the comment section and remember to share and follow for more news.

Content created and supplied by: 254Entertainmentleads (via Opera News )