By JobOtworiblue (self meida writer) | 16 days

The EPL is the epitome of all football leagues and has players from all over the world. In the premier league, African players have dominated the scene for a long time and played for the big clubs. Africa has nurtured notable figures that are making history in the EPL. 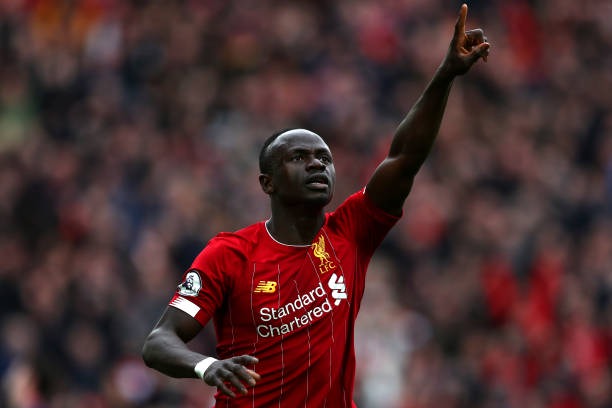 The Senegalese player currently plays for Liverpool and has been in top form since joining the premier league. He is an energetic striker who is always hungry for goals. The prolific goalscorer has scored 99 goals in the EPL after 232 appearances. 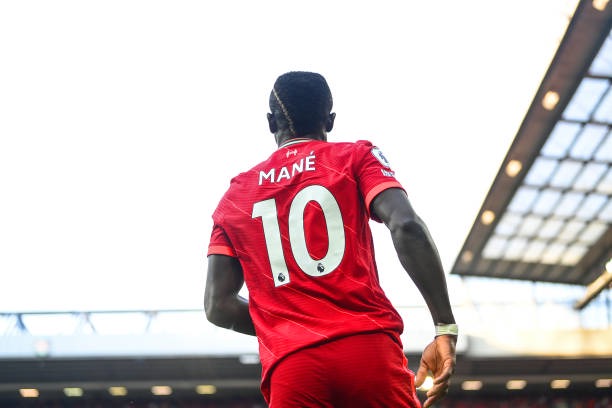 He won a golden boot in the 2018/2019 season. The African player is always an intimidating force for Liverpool rivals and he will not be stopping soon. 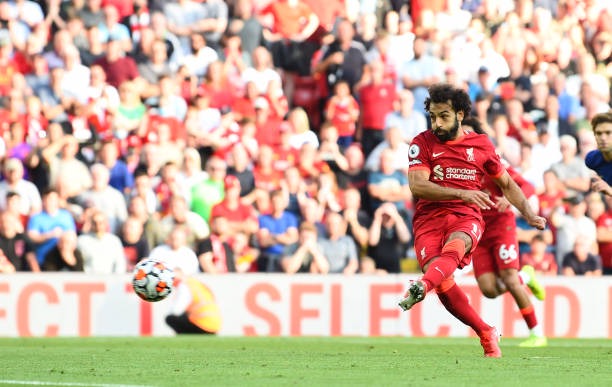 At his debut in his current club, he already started showing his claws by scoring 32 goals in 36 games. The Egyptian player has continued to excel in his football career at Liverpool and has won two golden boots in the premier league. 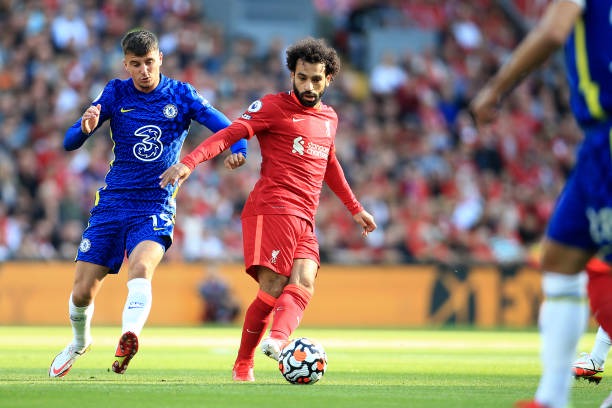 He is the top striker at Liverpool alongside Sadio Mane and Firminho. He has scored 99 goals in 161 appearances in the EPL. He has always scored when it matters for Liverpool. 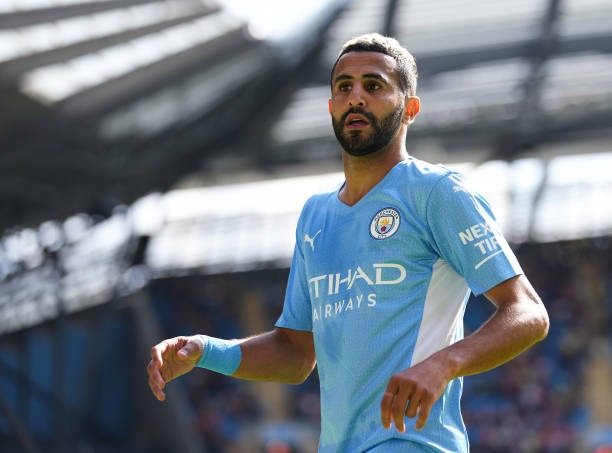 The football star has played for both Leicester City and Manchester City and has been phenomenal in both. During his stay at both teams, he carried the premier league title. 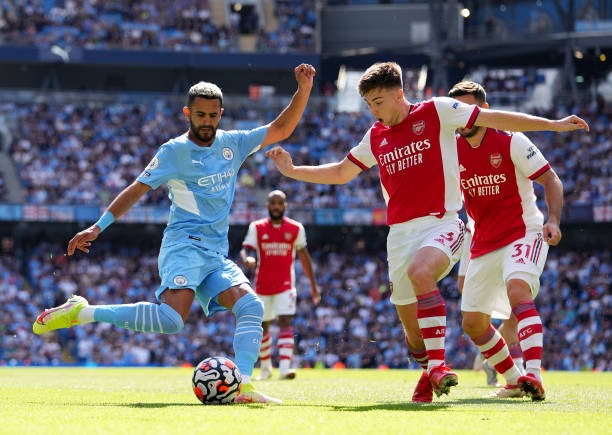 The Algerian player has scored a whopping 67 goals in the premier league after 229 games. 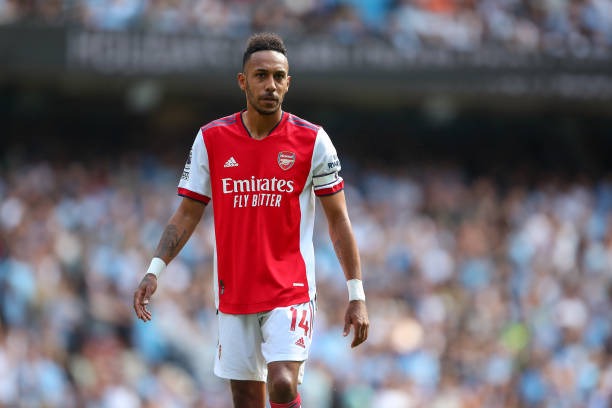 Arsenal's top striker and Gabonese player is a technician with his feet. He has dribbling prowess and deadly speed making him among the most feared strikers. He has been a pivotal figure in the Arsenal squad and has scored 64 goals in 116 appearances. He has also won one golden boot. 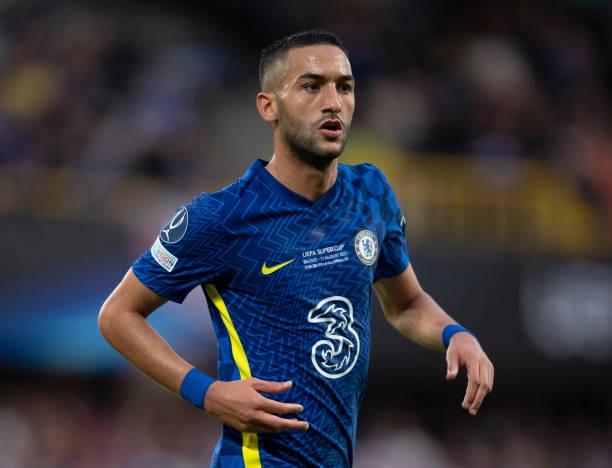 The Chelsea midfielder comes from Morocco and is a skilled asset in the Chelsea squad. He has fast feet with quick and accurate crosses that create good chances for goals. The 28-year-old footballer has scored critical goals for Chelsea and carried the day.

10 Most Rated Goalkeepers In The English Premier League This Season