By GikundiNews (self media writer) | 7 months ago 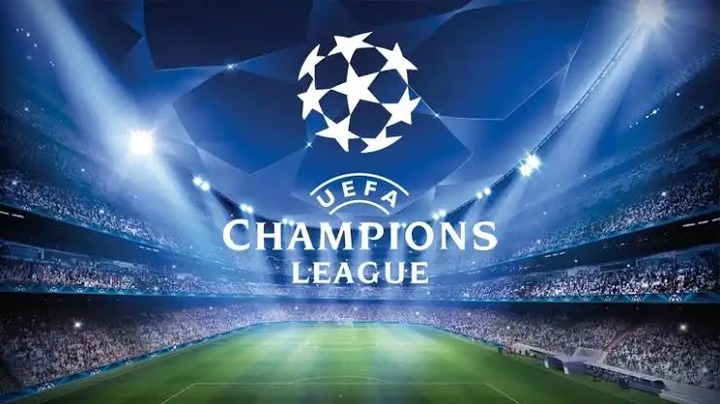 Sébastien Romain Teddy Haller is a professional footballer who plays as a forward for Eredivisie club Ajax and the Ivory Coast national team. Haller began his career with Auxerre, and moved on loan to Dutch Eredivise side Utrecht in 2015, before signing on a permanent basis.

After a forgettable 18 months in England, Haller is resurrecting his career with Ajax. So good is his goal-scoring record that Champions League opponents Dortmund are being touted as potential future suitors. 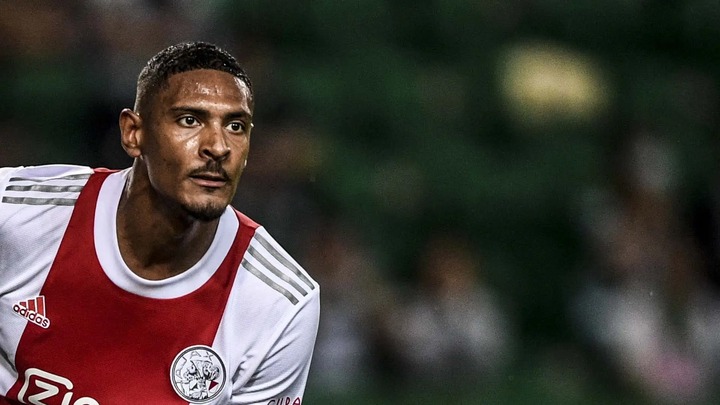 Haller not only turned in four goals in Ajax’s 5-1 decimation of Sporting CP, he matched Marco van Basten’s 29-year-old Champions League record as the second player to score four goals on his maiden appearance in the competition’s history.

He became only the African player in the history of the Champion League to score four goals on his debut. He also became the first player to score ten goals across six consecutive UEFA matches during the 2021/22 season.

Content created and supplied by: GikundiNews (via Opera News )

Politician Claims Raila Will Contest In 2027 And Lose Again