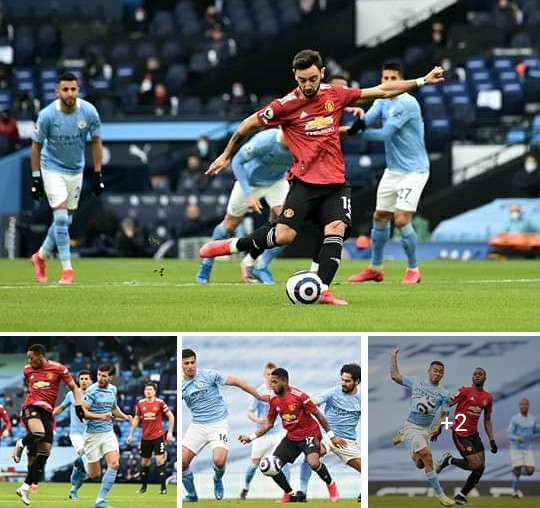 Manchester United humiliated neighbours Manchester City 3-0 at Etihad Stadium after Bruno Fernandes first half penalty & Luke Shaw second half ferrocious strikes sealed all the 3 points for United. The red devils were denied a penalty in the reverse fixture at Old Trafford to register a goalless stalemate hence were optimistic to clinch a victory at Etihad Stadium. Anthony Martial was tripped inside Manchester City box in the 1st minute to force a penalty which was converted by Bruno Fernandes to force a 1-0 lead at the break. Manchester United came into the second half more motivated for more goals & vital 3 points in the title race. 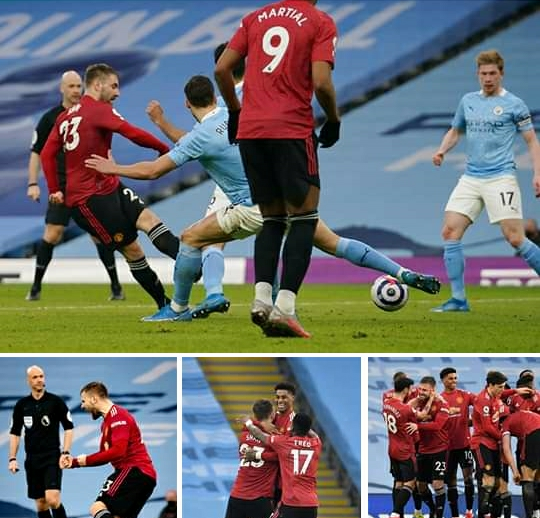 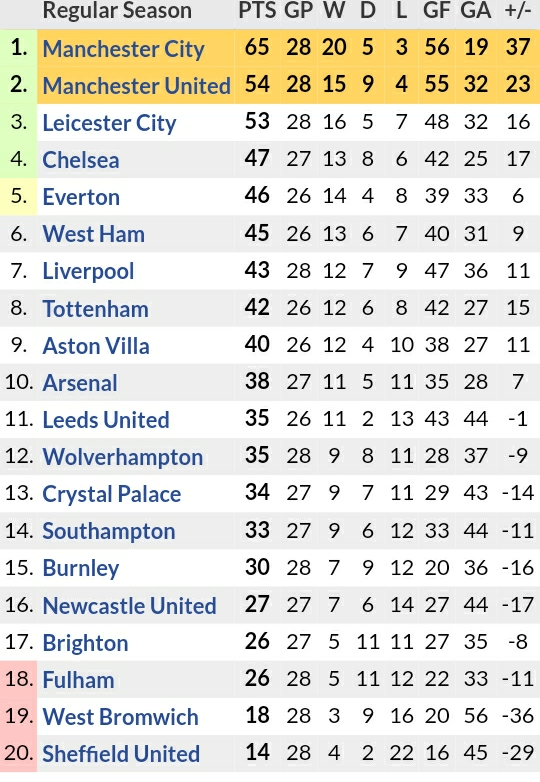 Is This The New Side Effect Of Pfizer COVID-19 Vaccine?