By Kenkigogo (self meida writer) | 1 months 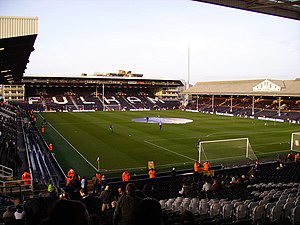 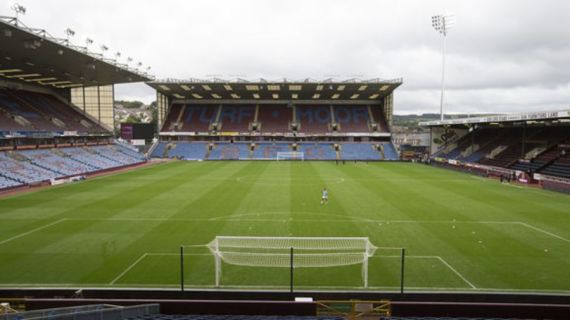 Turf moor is the home ground of Premier League club Burnley Football Club, who have played there since 1883.The stadium, which is situated on Harry Potts. The stadium was named so after the club's longest serving manager. The stadium has an official capacity of 21,944.

Selhurst Park is a football stadium in selhurst.It is the home ground of Premier League side Crystal Palace. It was opened August 1924. Selhurst park has a capacity of 25,486.