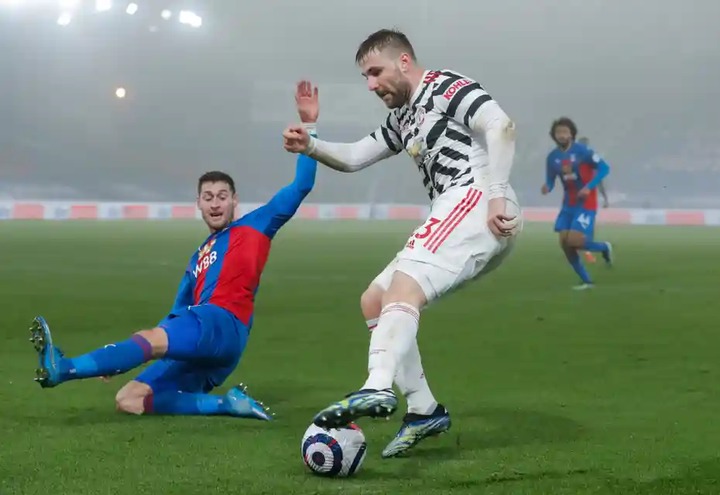 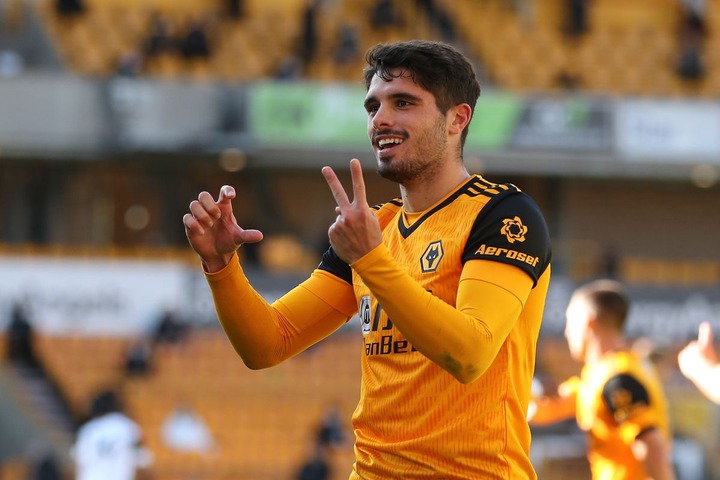 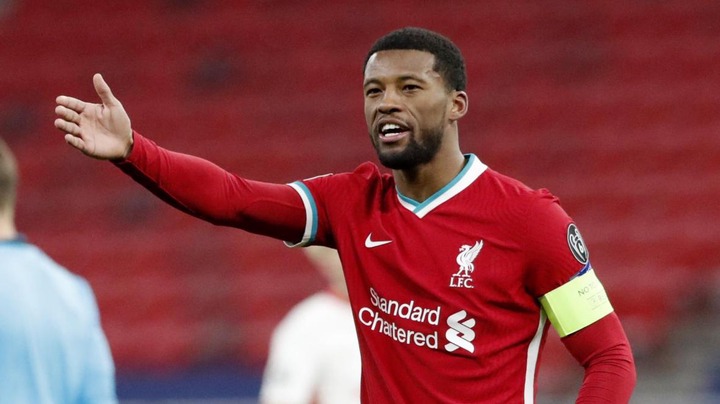 Liverpool and Netherlands midfielder Georginio Wijnaldum, 30, has agreed a pre deal to move to Spain Giants Barcelona on a free transfer when his contract expires this summer. 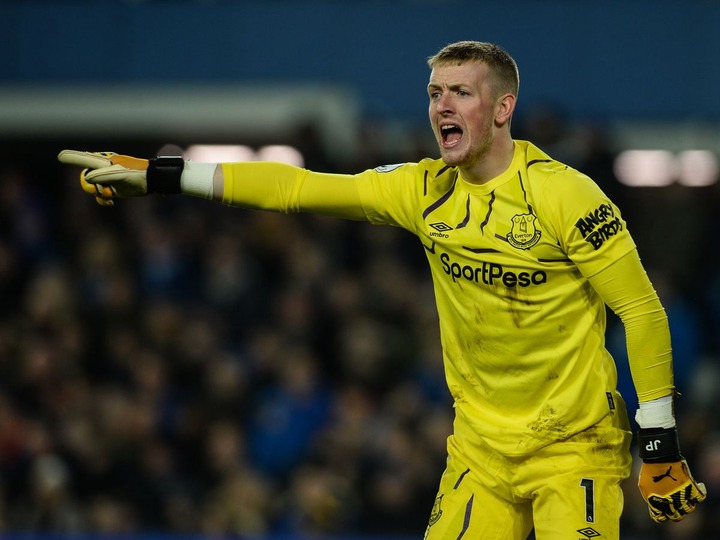 Everton and England goalkeeper Jordan Pickford, 27, is close to being ruled out of this season's involvement because of a side strain, putting his participation in this summer's European Championships in doubt. Burnley's Nick Pope should be in line to replace him. 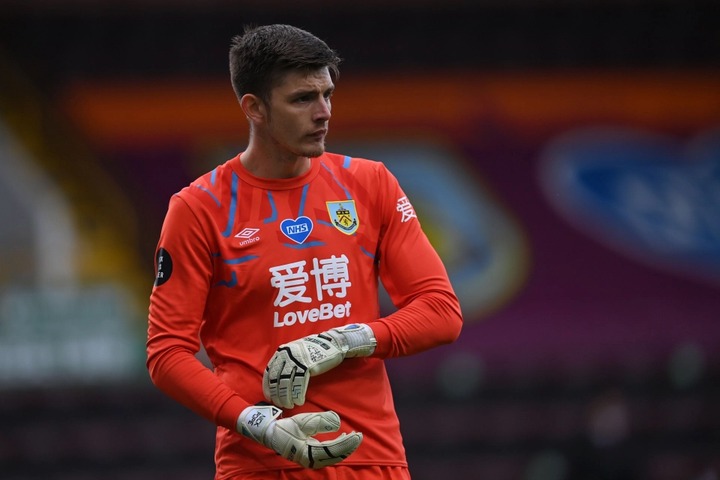 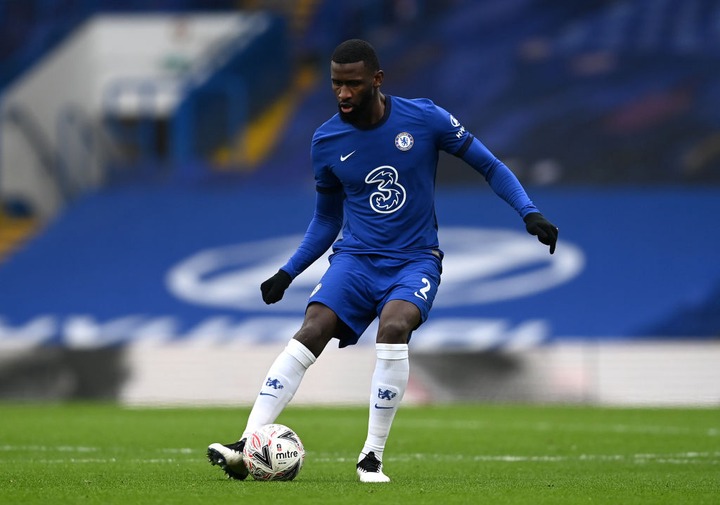 Chelsea defender Antonio Rudiger, 28, has turned down contract talks from the club telling them that he will only consider that after His involvement in Germany' Euro 2020. 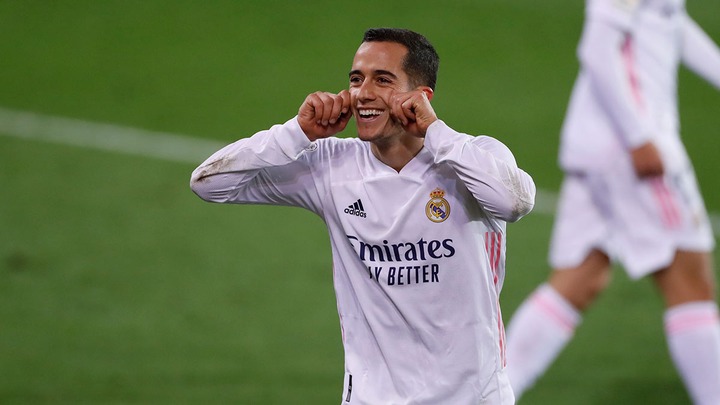 Real Madrid have approached both Tottenham and Arsenal with an aim of selling to them their 29 year old Spanish Winger Lucas Vazquez in the summer. 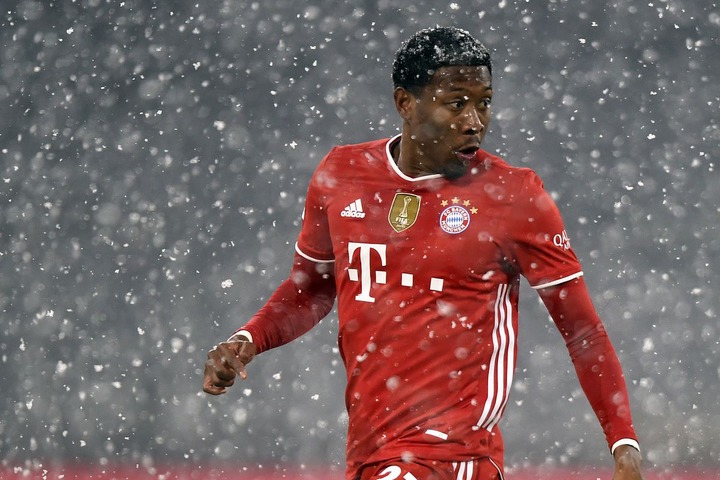 Austrian David Alaba whose contract with Bayern Munich expires in the summer has agreed a pre-contract deal with Spanish Giants Real Madrid who have agreed to offer the 28-year-old £165,000-per-week and a £17m bonus. 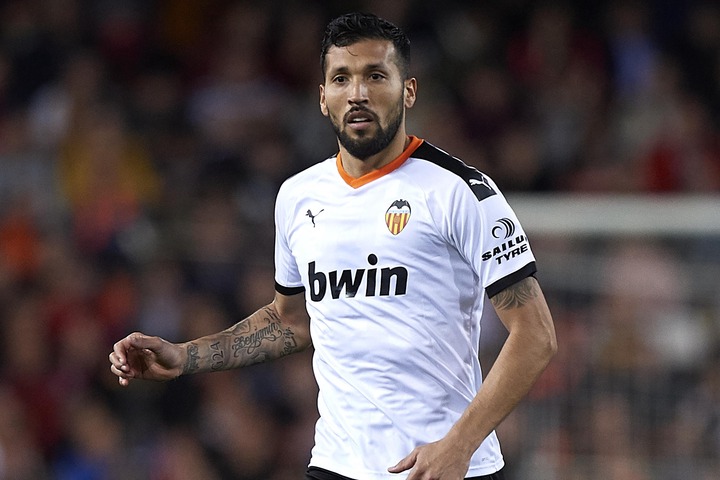 Liverpool who still intend to boost their backline are in advanced talks with Ezequiel Garay, 34, former Real Madrid defender and ex-Argentina international who is a free agent after leaving Valencia last summer. 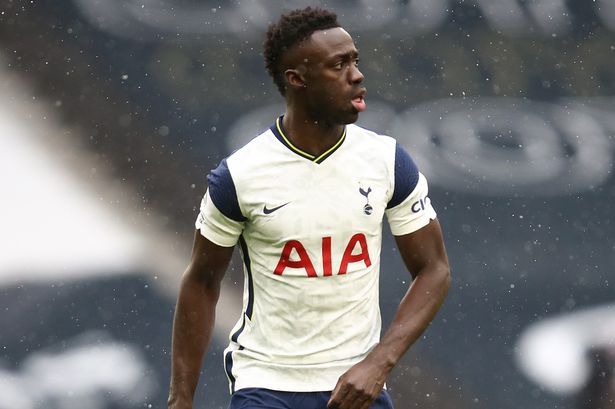 Sevilla have shown massive Interest in Tottenham's Davison Sanchez, 24, whom they view as a potential replacement for Their highly rated 22 Year Old Joules Kounde who is wanted by Both Manchester United and Arsenal in the summer. 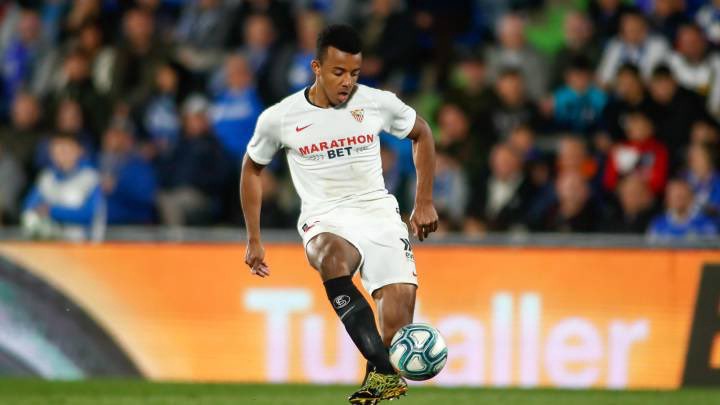 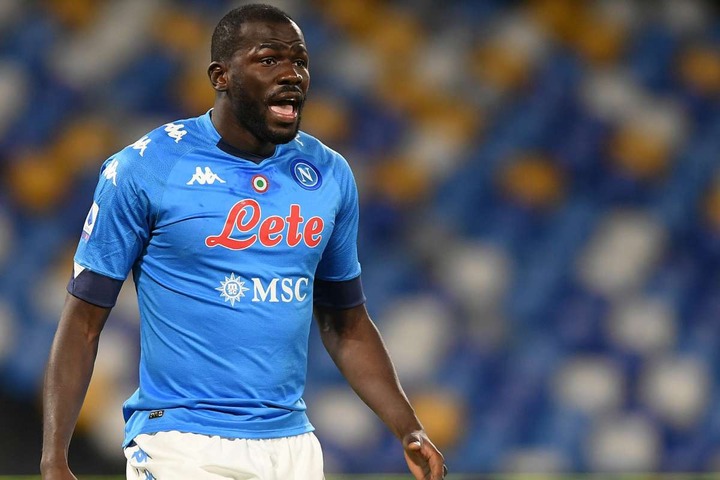 Italian Side Napoli in their aim to cut down their wage bill seem like they will have to dispose off their point man, Kalidou Koulibaly in the summer for less than the £69 Million they priced him amid interest from Manchester United and Liverpool. 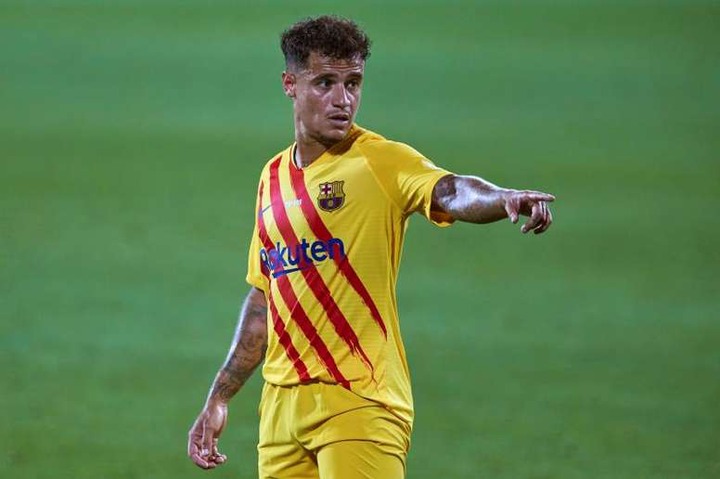 Barcelona want to move Brazilian midfielder Philippe Coutinho on in the summer and will consider loan offers with an obligation to buy for the 28-year-old ex-liverpool playmaker. 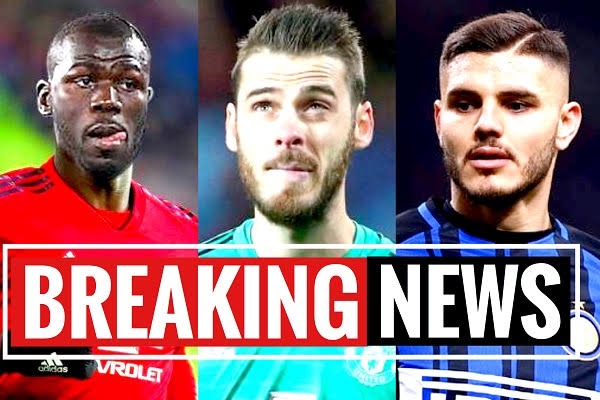 "He Can Do Everything Except..." Paul Pogba Explains Bruno Fernandez Weakness At Manchester United