Here is the latest from Arsenal.

Chelsea and Liverpool legend Glen Johnson is still not convinced Arsenal have what it takes to lift the Premier League this season, even with the form they're in. "They’ve started very strong, and I think they surprised most people with the way they’ve come out of the blocks," Johnson admits. 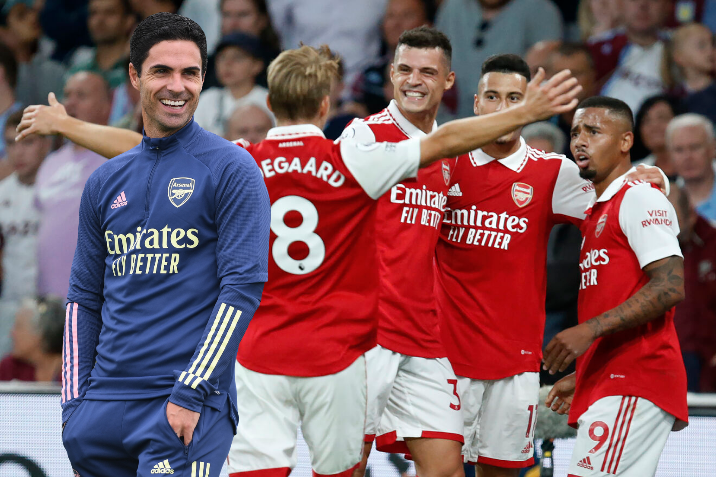 "I don’t think they’ll have the squad or the character to sustain a proper title challenge until the end. I think they will for a while, but it’s so tough to do that across a whole season." 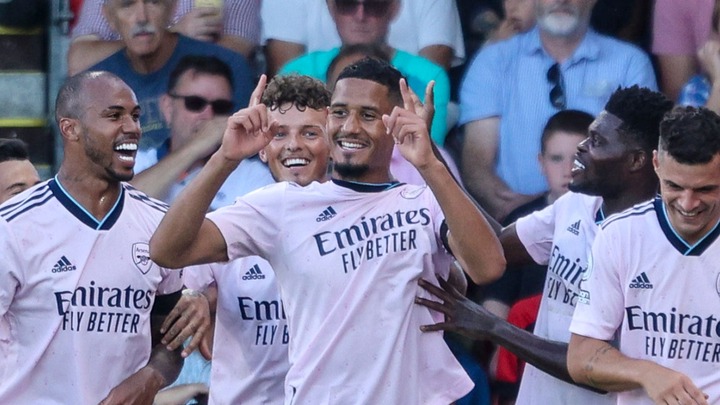 On what Arsenal can do to sustain a title charge, Johnson argues, "I expect them to be there or thereabouts, but I think they will fade away. I’d just put that down to having a slightly lighter squad, but if they strengthen and get a couple of people in, they might have the legs to take it to the end." Do you agree with Johnson's claims?

Meanwhile, if Arteta follows Johnson's advice, Mykhalo Mudryk of Shakter Donetsk could be one player he targets in the winter transfer window. Arsenal were heavily linked with a move for a winger last summer, and the Shakter winger was one they were interested in nearing the transfer deadline, though a deal never materialized. 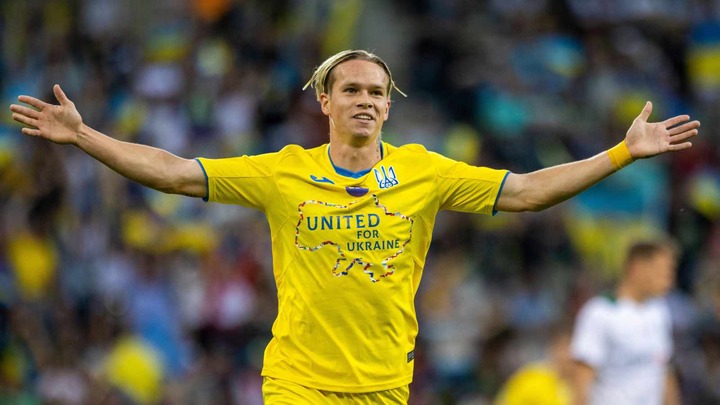 Ever since then, we've seen the Ukrainian sensation declaring his love for Arsenal. "Well seemingly the player is pushing for this move to Arsenal with the comments that he has made," said Pete O'Rourke. If Arsenal take advantage of the wingers desire to join them, only time will tell.

Kenyans Slam Charlene Ruto After She Said That She Used To Sell Smokie While At Campus.