Chelsea are interested in signing Jules Koundé from Sevilla, who has responded positively to the Blues’ interest - the two clubs have entered negotiations for the Frenchman. 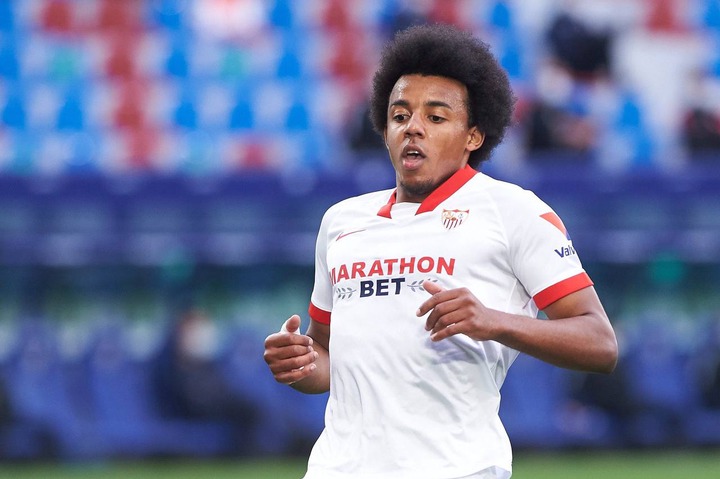 OFFICIAL: Tottenham have reached an agreement with Al-Duhail SC in Qatar for the transfer of Toby Alderweireld. 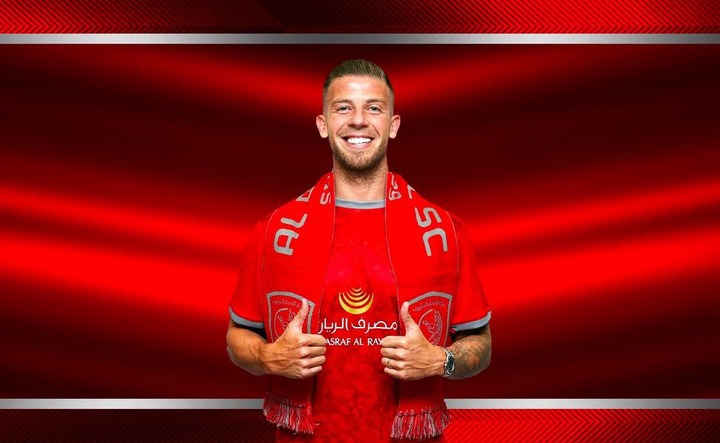 Arsenal have made an inquiry for Inter Milan striker Lautaro Martinez during their ambitious summer in the transfer market. 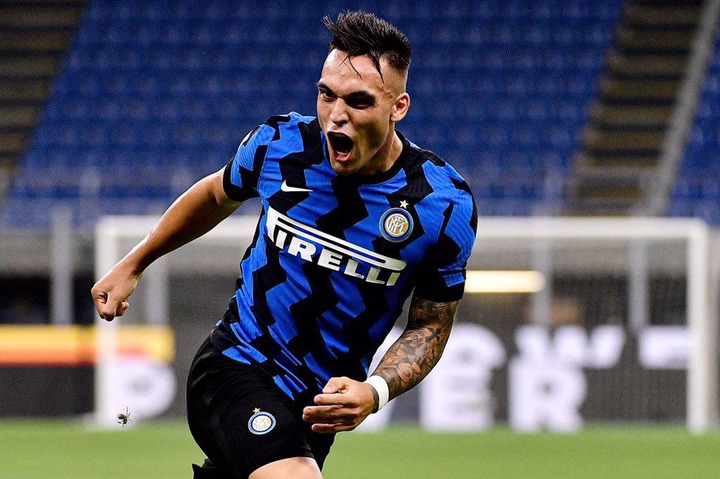 OFFICIAL: PSG have confirmed Sergio Ramos is recovering from a calf injury. He's still yet to make his debut since joining from Real Madrid 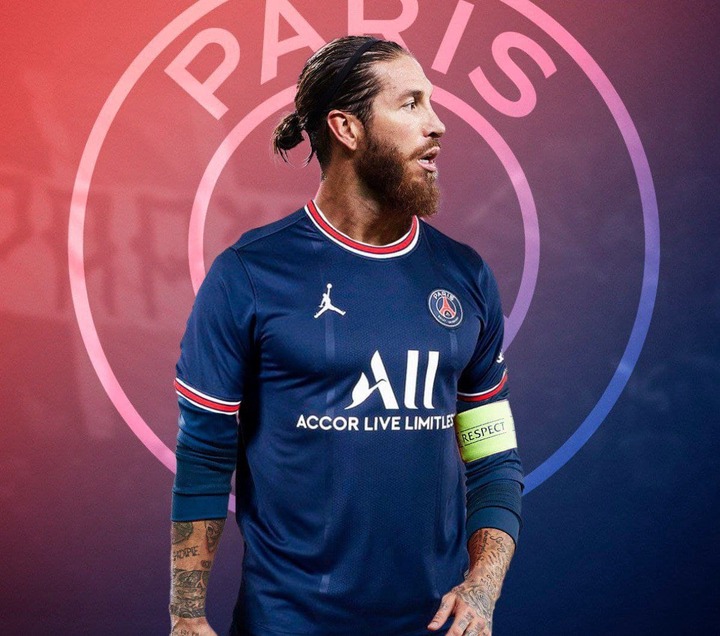 Cristian Romero has told Atalanta that he wants to join Tottenham Hotspur and has asked them to agree a transfer as soon as possible. (90min) 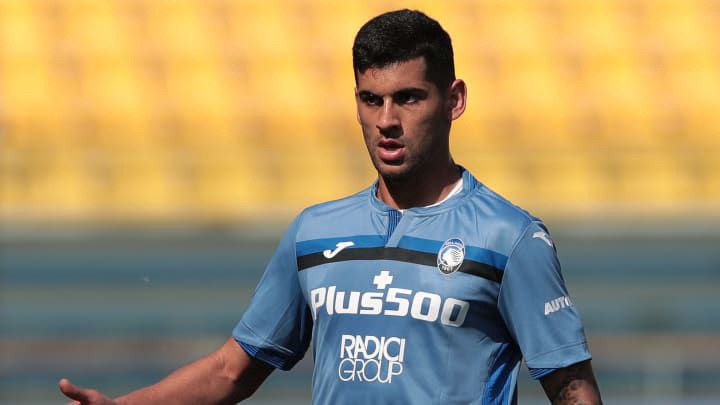 Barcelona are in negotiations with Antoine Griezmann's representatives over reducing his salary. The player is now closer to staying at the club than leaving. (Cedena Ser) 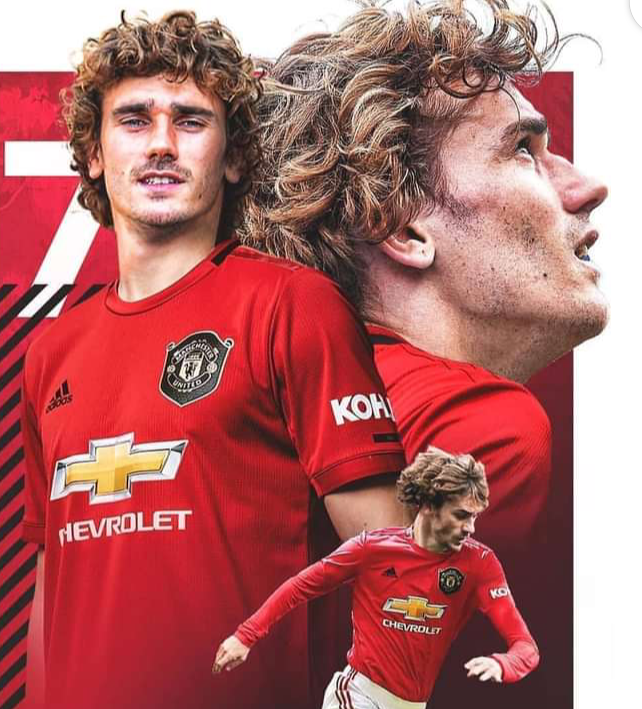 ​Manchester United will now step up their interest in signing Kieran Trippier and a defensive midfielder after completing the deal for Raphaël Varane. (Telegraph) 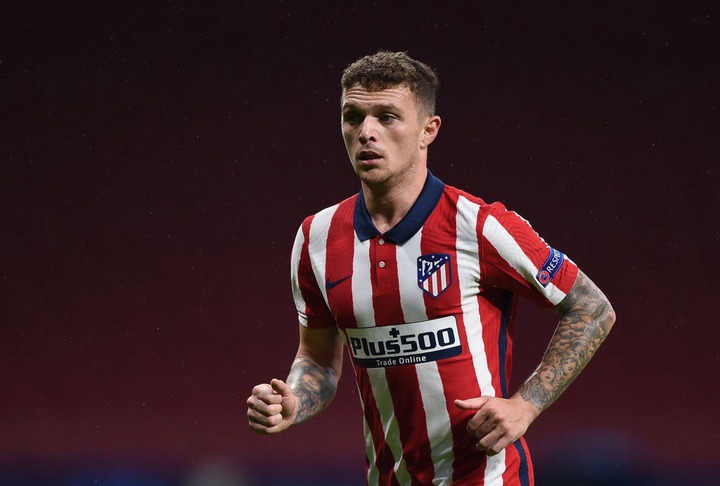 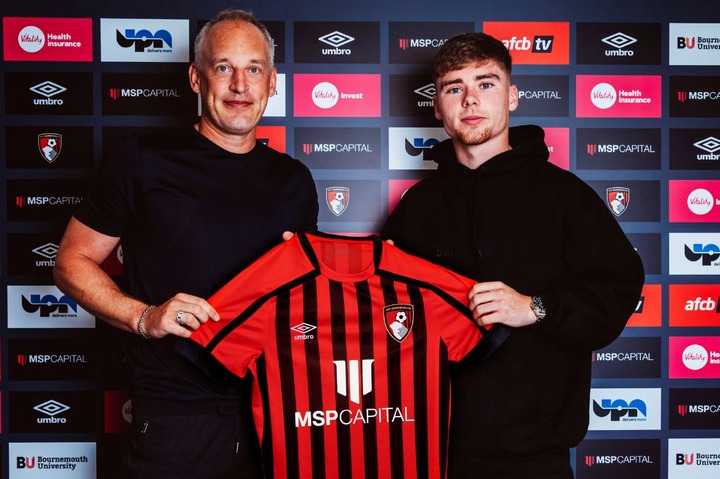