Opinion: This Giant Club Should Seek Forgiveness From Manchester United

By Alexcavinns (self media writer) | 11 months ago

Manchester united is one of the title favourites this season. They sit third in the premier league after they humbled Leeds United 6-2 yesterday at Old Trafford. Thumbs up for the braces from Bruno Fernandez and McTominy and two goals each from Danny James and victor Linderlof.

Something is not just clicking at Arsenal under Mikel Arteta's leadership. The same players, same playing styles that won the Emirates FA cup and Community shield in less than one months time have found themselves flop in the premier league. Several players have been red carded in the three league games which raises some concern of discipline among Arsenal players. 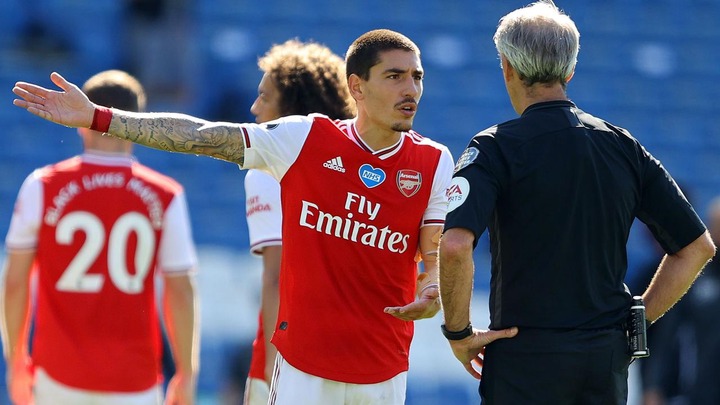 But why is it that after Arsenal winning against the red devils have failed to continue with such projectory? Something which has never occurred since time yore should be put in place - Arsenal should apologize on pocketing the three points at Old Trafford after fourteen years down the line. 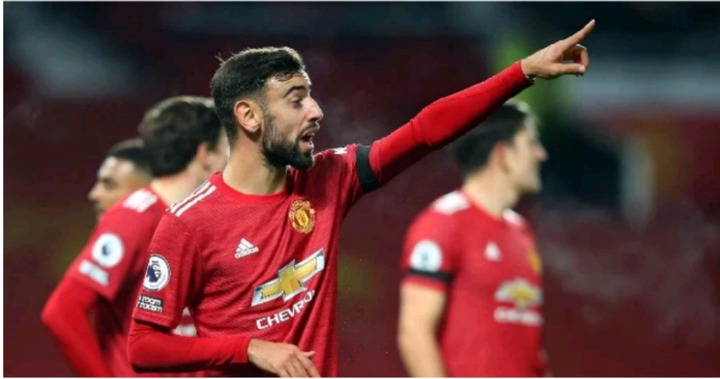