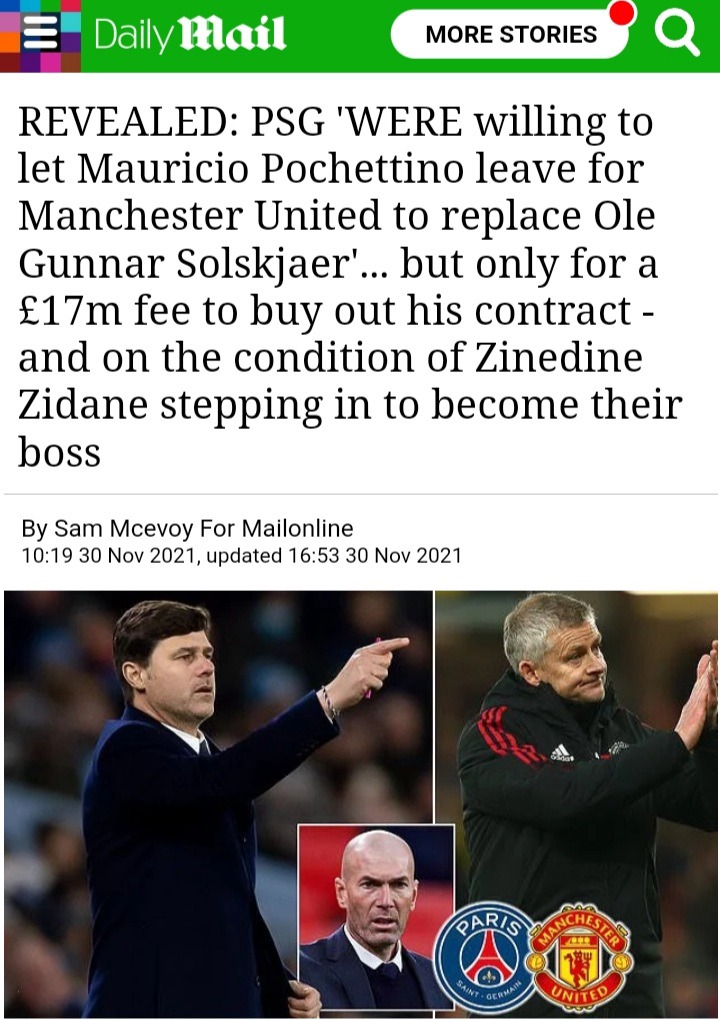 Manchester United parted ways with Ole Gunnar just a week ago and fans were hoping number one club target Pochettino. Was going to come in to the club with immediate effect despite him working at PSG currently. 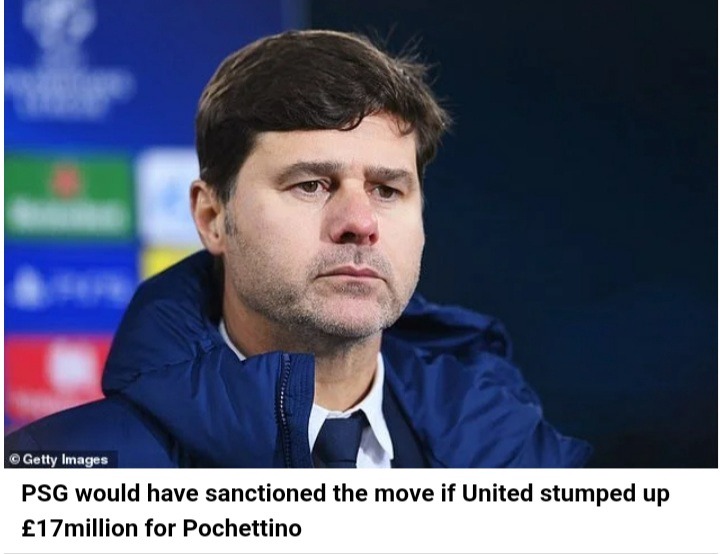 This never happen due to various reasons as the red devil's have confirmed Ralf as their Interim manager until end of the season. With a six month deal already in place and agreed on between the two parties. 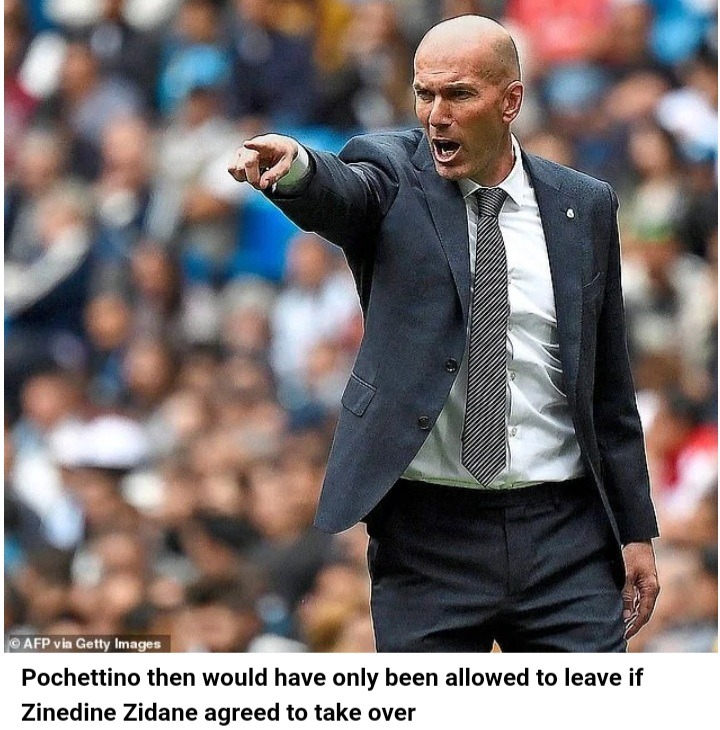 The 63 year old is expected to be at Old Trafford for an extra two more years after next summer. As his in agreement with red's to take up a consultancy role in what will be. A big boost to United with the Germany tactician rich in experience. 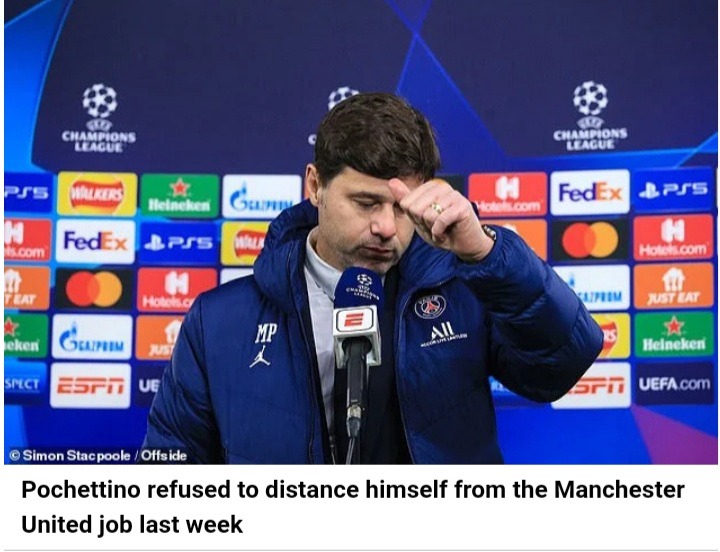 As per the Daily Mail,via Telefoot PSG were willing to let former Spurs boss, Pochettino leave them for then United after Ole was sacked. But wanted the red's to pay £17m for the Argentine international to buy him out of his contract which runs until 2023 at French capital. 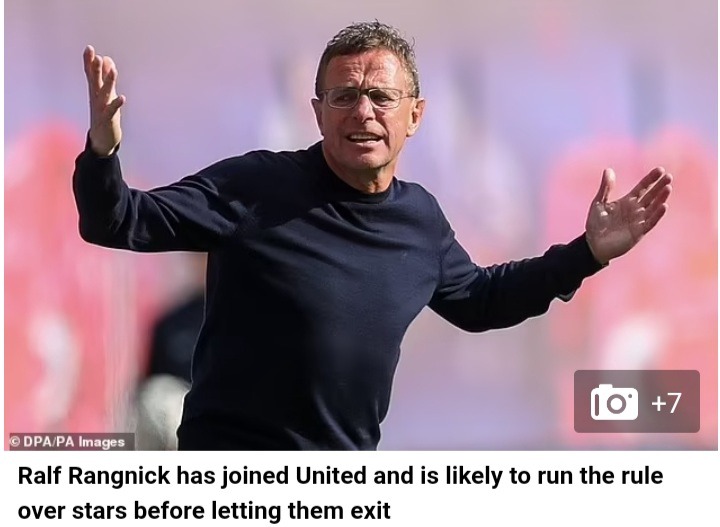 Other terms from PSG was that Frenchman as well as former Real Madrid manager Zinedine. Should have come in to replace Pochettino if he was to exit. But it is confirmed by the same publication neither of the two parties contacted Zinedine. 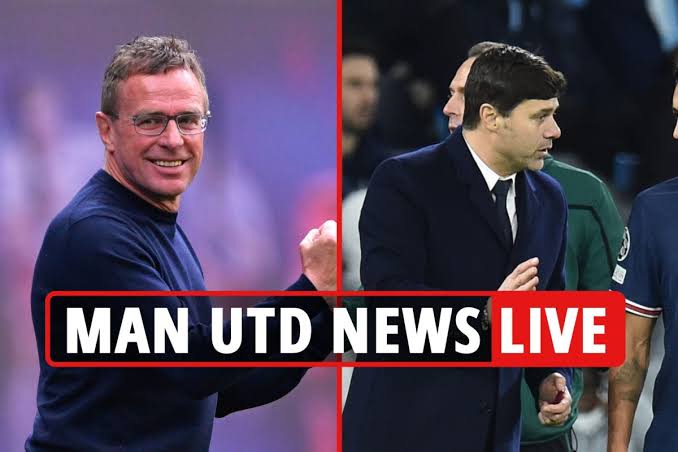 It is meanwhile believed that Manchester United may be looking to go back for talks later in the season. As Mauricio Pochettino remains long term club target as a permanent manager.