Cristiano Ronaldo is better than Lionel Messi, according to Zinedine Zidane, a former Real Madrid player and coach, who believes both players are terrific, but Ronaldo is superior to Messi. 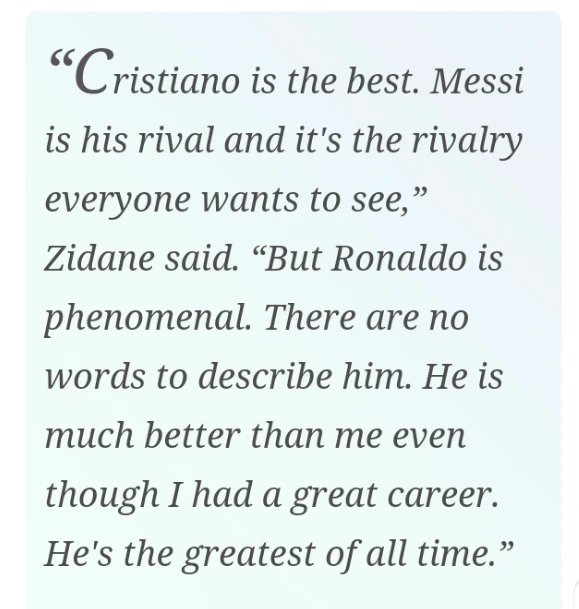 Zinedine Zidane will always choose Cristiano Ronaldo because he trained him at Real Madrid. 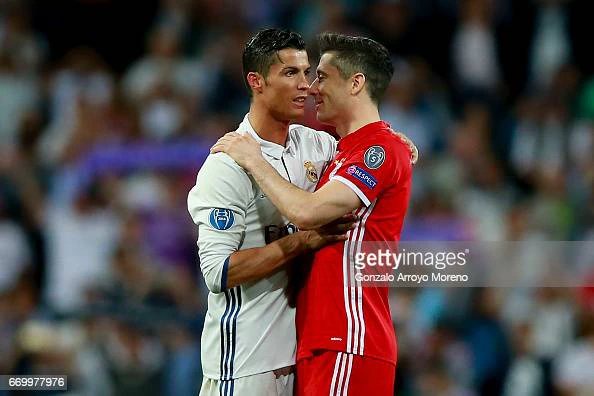 Robert Lewandowski, the great forward for Bayern Munich and Poland, has always had a lot of admiration for Cristiano Ronaldo because of the amount of work he has had to put in to get to where he is now. 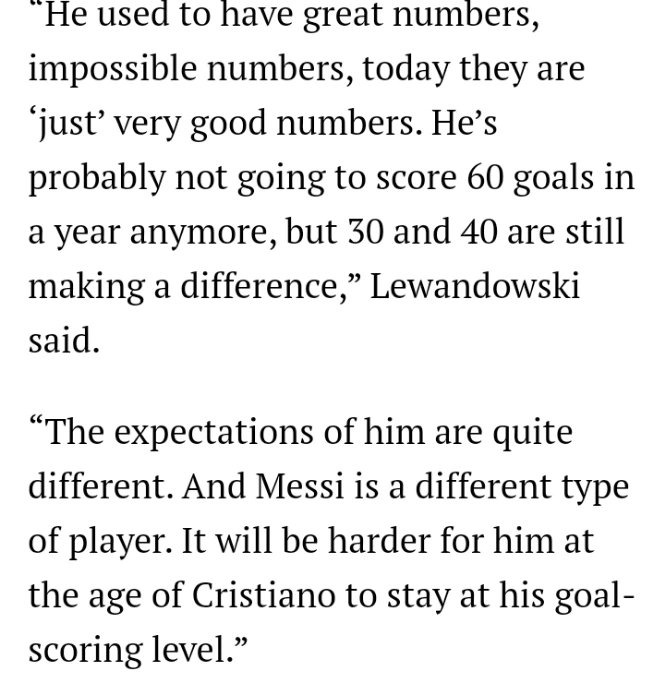 Lionel Messi, according to Robert Lewandowski, will struggle when he reaches Cristiano Ronaldo's age. This season, Lionel Messi netted just six goals in the league. 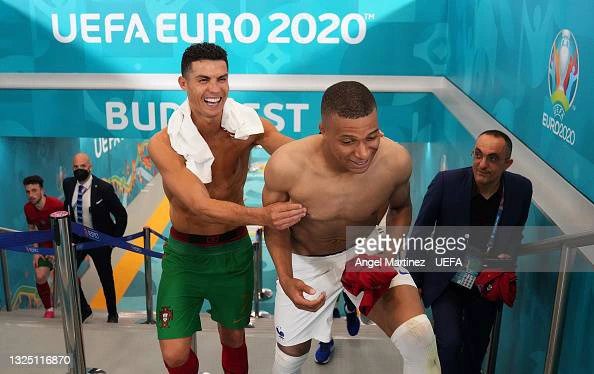 Kylian Mbappe has always been recognized for his admiration of Cristiano Ronaldo, who he says has had a significant impact on his development as a football player, even when he was a child. 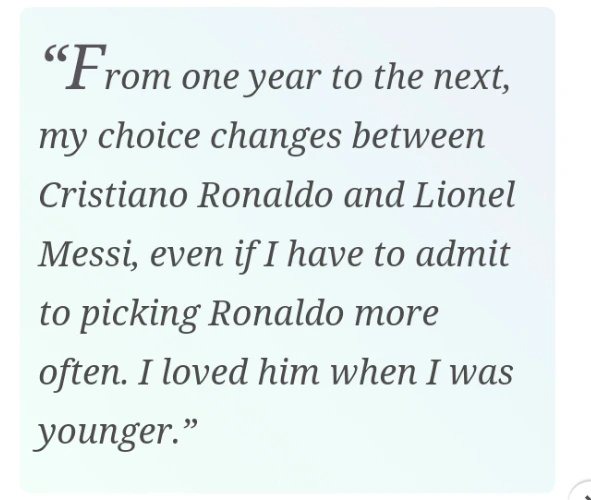 It's possible that Messi's preference for Kylian Mbappe should have shifted after joining him at Paris Saint-Germain last season, but the young star man has difficulty tearing down Cristiano Ronaldo because he's admired him since he was a kid. 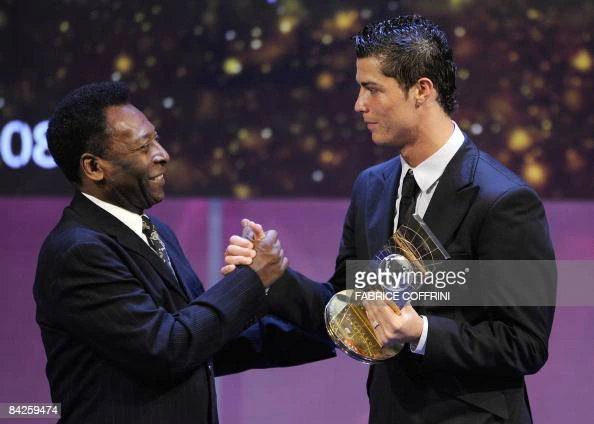 It's no secret that Pele is a huge admirer of Cristiano Ronaldo's impact on modern football, and he also believes that Ronaldo's constancy is what makes him so great. 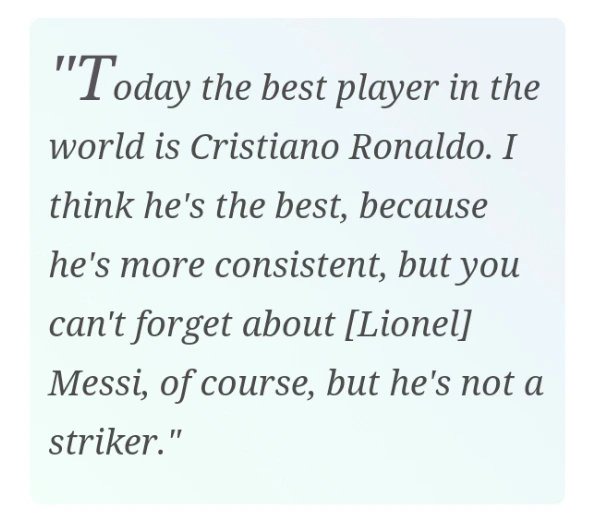 Cristiano Ronaldo's goal-scoring prowess has been unwavering for more than 15 years, and he has demonstrated this with the Portugal national team and three different leagues around the world. 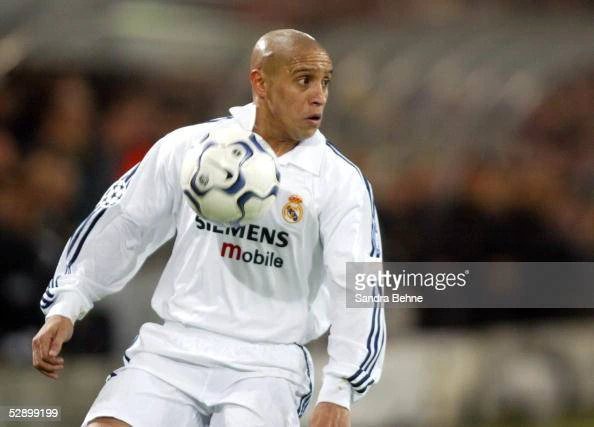 Lionel Messi and Cristiano Ronaldo are both great players, but another Brazilian legend thinks Ronaldo has an advantage over Messi. 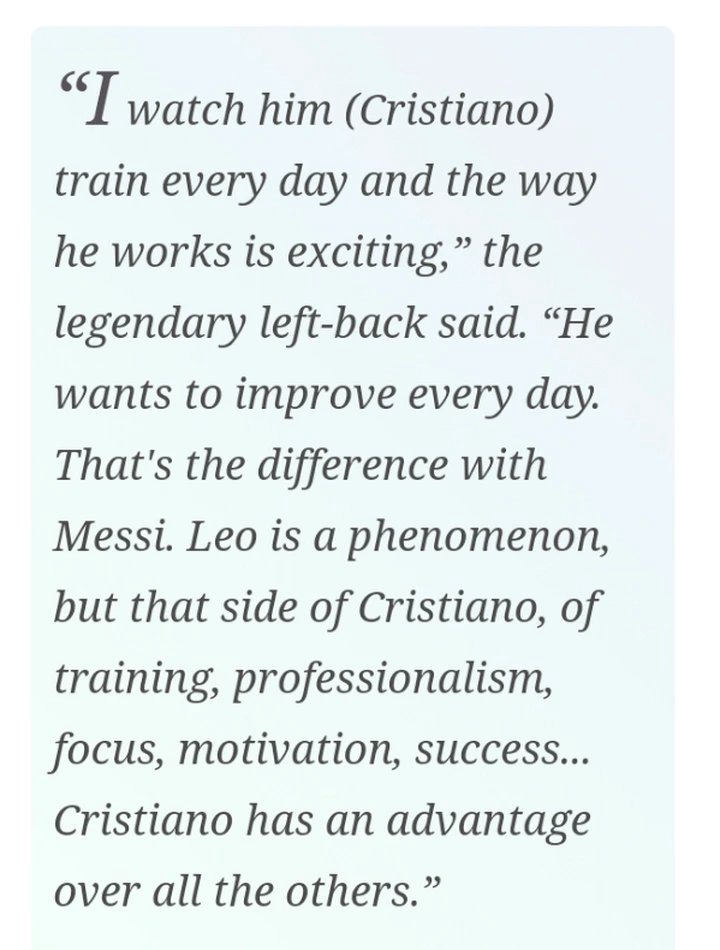 He believes that Cristiano Ronaldo's work ethic is what sets him apart from Lionel Messi. If Roberto Carlos is correct, then so must at least five other footballers be. Ronaldo isn't a natural genius; rather, he's a man who has learned to automate his abilities.