By FootballGossip (self meida writer) | 27 days

Finally, José Mourinho is jobless. It was a long time coming, especially with the recent run of poor results at Tottenham. 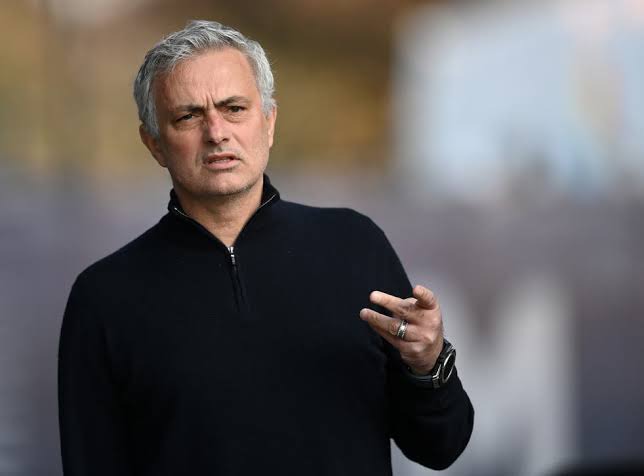 When Mourinho took over at Tottenham, they jad just reached the Finals of Europe's Premier competition, the Champions league,though they started off badly the following season.

Mourinho was brought in to steady the ship, and win a trophy for Tottenham. Currently, the club is most likely to end up trophyless with poor runs in the Europa league and domestic cups. 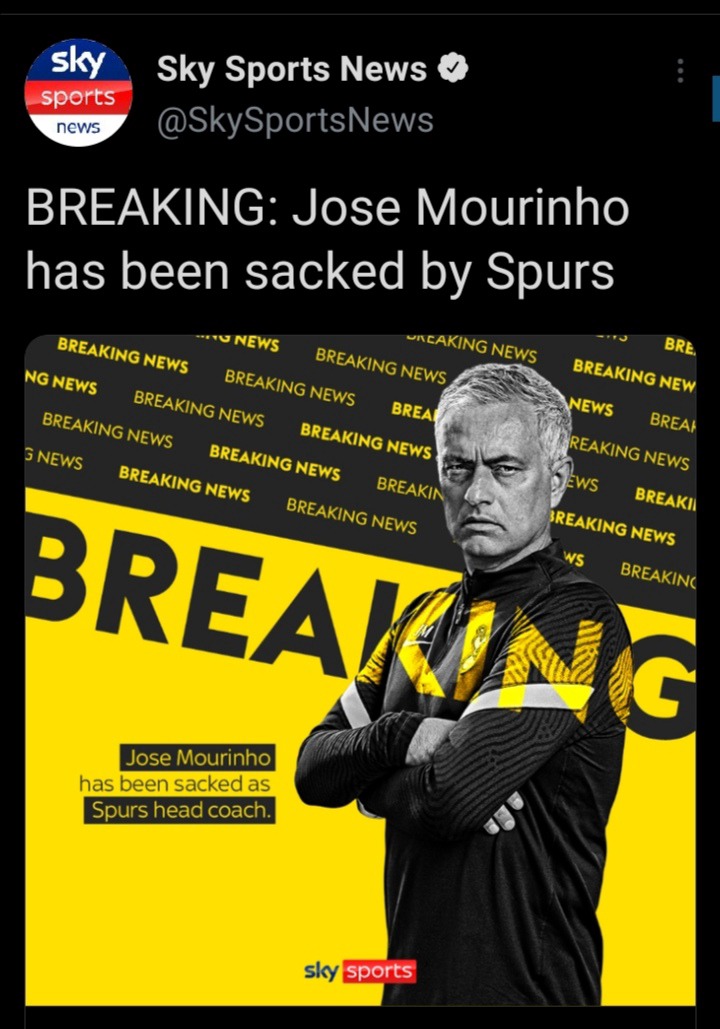 Tottenham are currently in a fight to finish in the top four with Chelsea and Liverpool. Either of the above two teams however have a better chance of finishing fourth than Tottenham.

At the moment it is not known who will hold the position on a temporary basis as the club looks for a permanent manager. 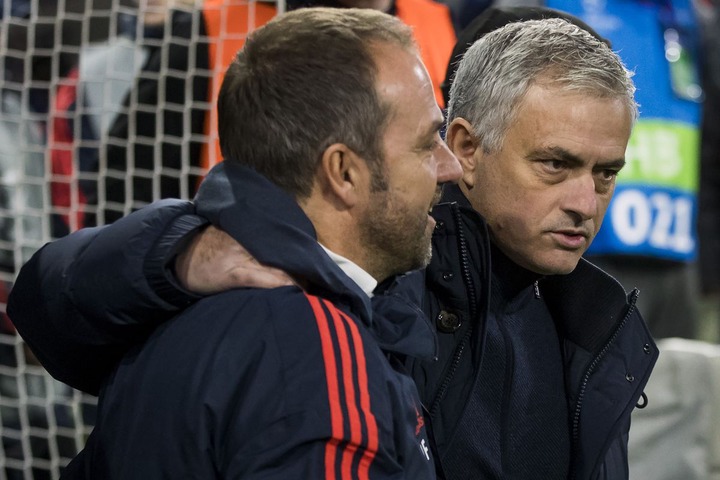 Julian Nagelsman is mentioned as a possible manager, as well as Leicester manager Brendan Rodgers who is also thought to be favourite to land the job. It won't be easy however to land Rodgers, as Leicester are tough negotiators and are in a better position generally than Tottenham.

Content created and supplied by: FootballGossip (via Opera News )