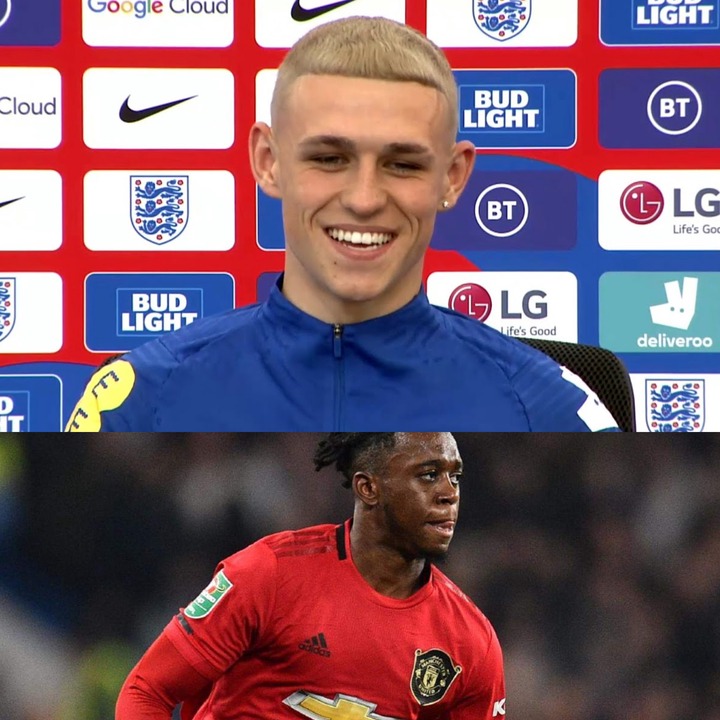 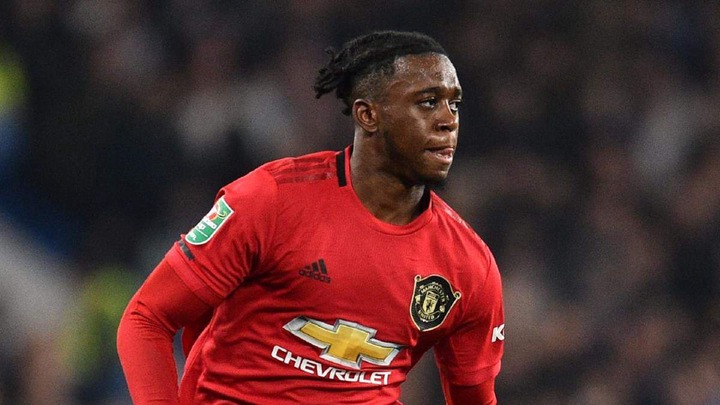 Aaron Wan Bissaka is known for his crisp tackles and most forwards fear coming face to face with him.He has humiliated the likes of Raheem Sterling from Manchester City in the past. 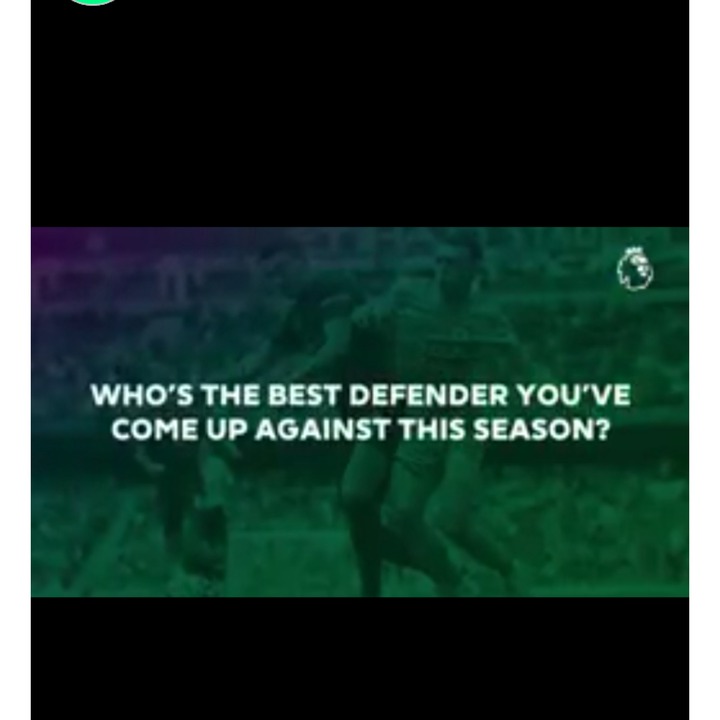 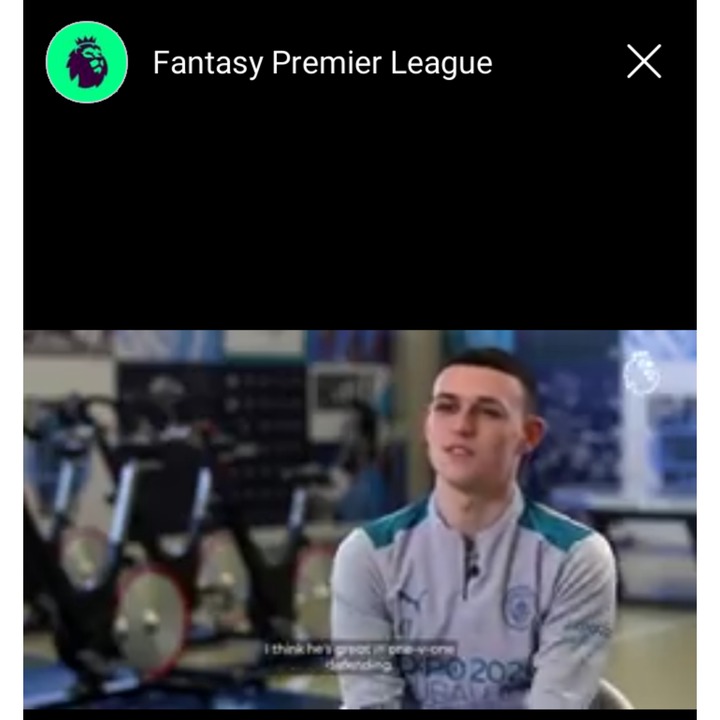 Phil Foden was speaking to the Fantasy Premier League podcast.Phil also named Riyad Mahrez as the best free kick taker in their team surprisingly, ahead of other teammates such as Kevin De Bruyne.He said that he has seen him score a couple of free kicks in training.

Phil named Bernardo Silva as the ManCity teammate that he would include in his fantasy premier league as he has been the most productive this season.He names John Stones as the defender likely to get goals and assists this season also while finishes by naming Ruben Dias as the teammate who is likely to get a booking.

Another One, UDA Gains Momentum As Powerful Kamba Leader Joins The Party

Another Thunderstorm? Bad News For Raila And Uhuru Ally Made A U-turn And Joins DP Ruto.