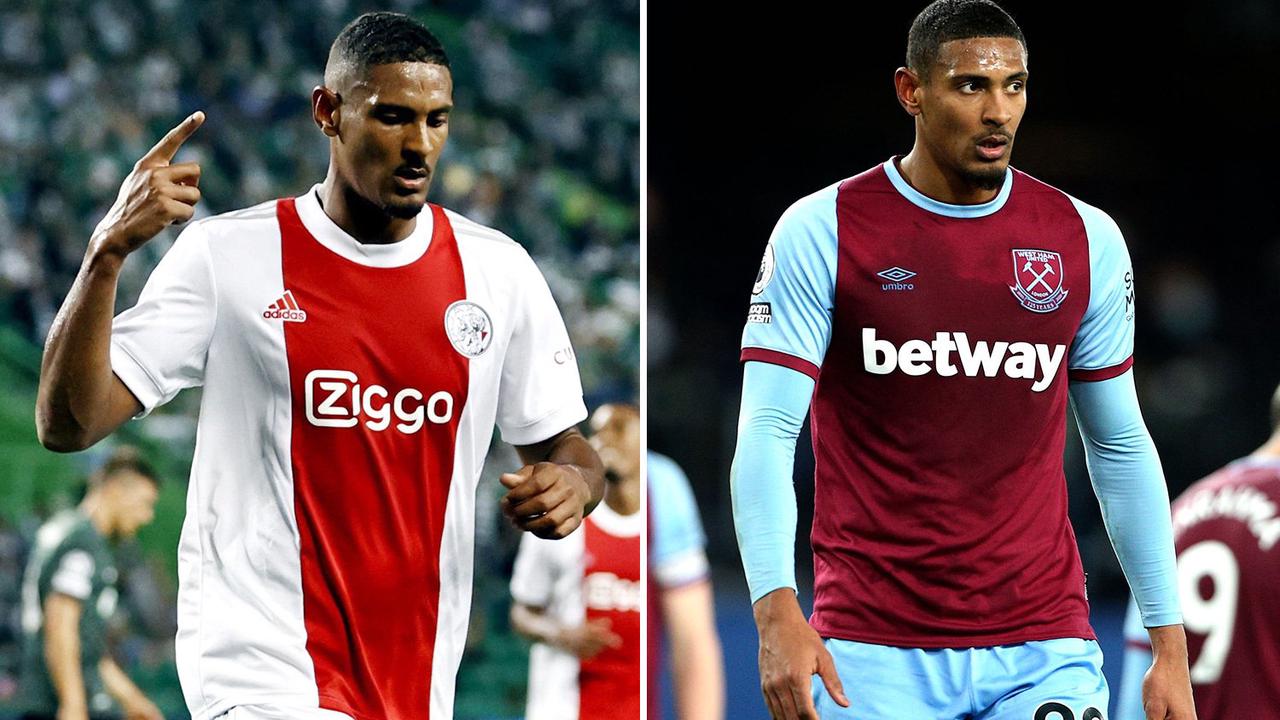 FC Ajax stunned Portuguese side, Sporting Lisbon 4-2 and record a six out of six winning streak in this season's Champions League. As usual, Ivory Coast central striker, Sebastien Haller netted once to match Cristiano Ronaldo's record set during his spell at Real Madrid. The former West Ham flop has netted 18 goals already this season while he netted in each of his Champions League group stage game. His goals have been vital in helping Ajax reach the last 16 of the Champions League. 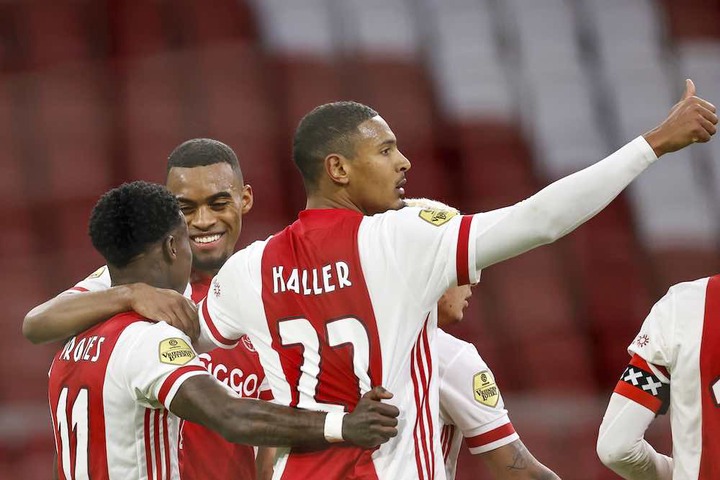 Haller, has joined Cristiano Ronaldo who did it in 2017/17 season as the two players have scored in each of the Champions League group stage game since the competition's history. His impressive form saw him score more goals than former Chelsea's talisman, Eden Hazard despite of playing only 6 matches in a single season. 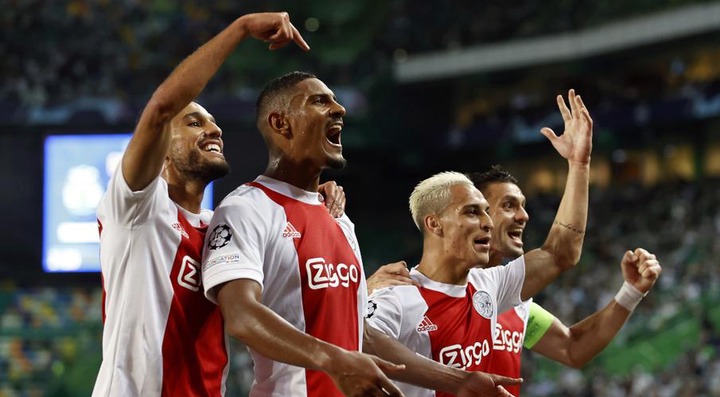 Sebastien Haller opened his scoring phase by netting 4 times against Sporting CP and netted single goals in his three matches, a brace against Besiktas and a single goal versus the Portuguese heavyweights again.