Manchester United is still in the transfer market trying to sign players ahead of the new season in August. The new United manager Erik ten Hag is trying to strengthen after the departure of key players; Paul Pogba, Jesse Lingard, Edinson Cavani, Nemanja Matic, and Juan Mata.

The Red Devils have already completed the signing of Netherlands Defender Tyrell Malacia from Feyenoord. United has already completed contract signing with Feyenoord, Malacial was will fly to England today to complete the first medical test, a second test is scheduled for tomorrow. The Dutch player will be unveiled as a new United player once everything has been completed. 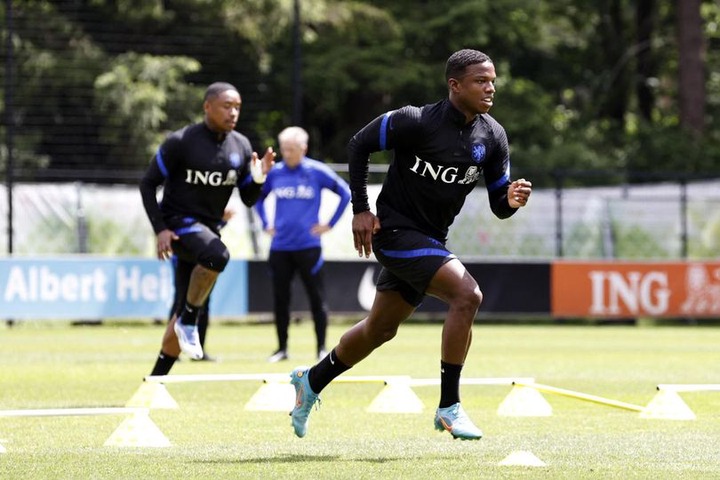 Portugal and United striker Christiano is unhappy with the current situation at Old Trafford and he wants to leave the club this summer. Manchester United's position has not changed as they want Cristiano in the team for next season and consider him not for sale. There are rumours that Chelsea is interested in signing the star but no official announcement has been confirmed yet. 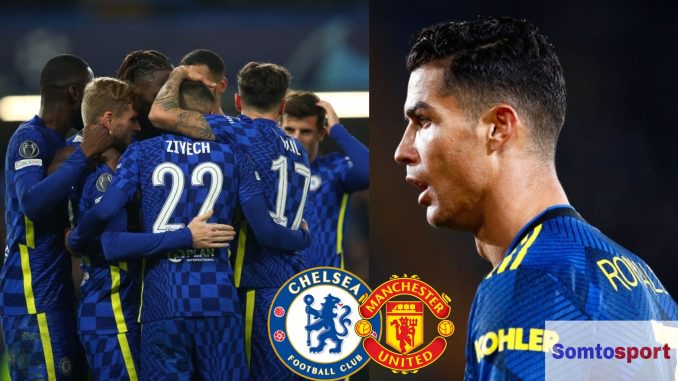 United is still pushing to sign Brazilian winger Antony and Dutch midfielder Frenkie de Jong from Ajax and Barcelona respectively. No deal has been agreed yet for both players but United boss ten Hag is optimistic that the deals may be completed soon.