By Sporting_Machine (self media writer) | 23 days ago

Chelsea's rivalry with Manchester City has been particularly fierce in recent seasons. The Blues have started the season successfully in all tournaments, including the English Premier League, Champions League, and Carabao Cup. They defeated Aston Villa on penalties in their first encounter in the English Carabao Cup yesterday. 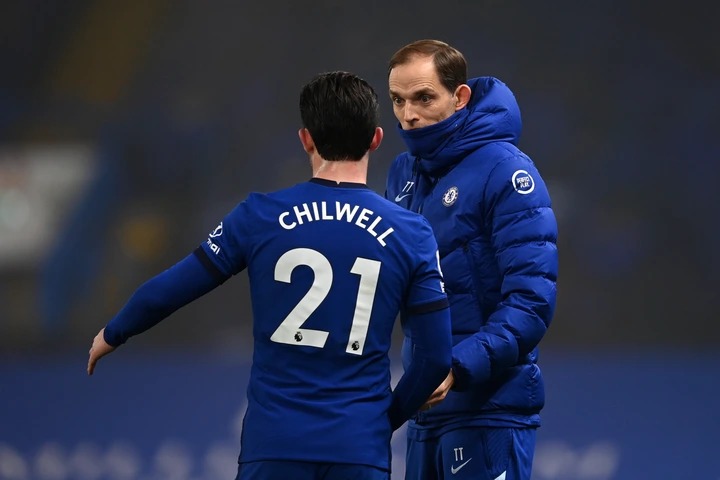 Chelsea's standout player Timo Werner scored for his team just a few minutes into the second half before Aston Villa equalized. A thundering header from Villa's 19-year-old striker Cameron Archer quickly equalised, and the score stayed 1-1 at full-time, sending the game into penalties.

Timo Werner scored his first goal in eleven games for Chelsea. Thomas Tuchel's latter team won the penalty shootout 4-3, thanks to Kepa Arrizabalaga's save, and advanced to the next round of the English Carabao Cup. 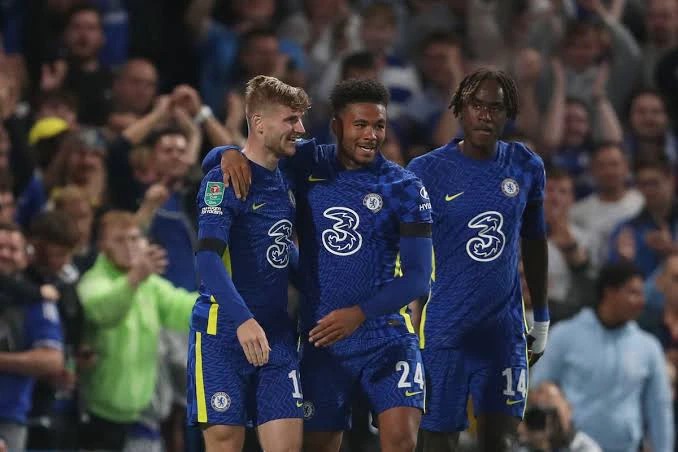 However, Thomas Tuchel's side has received a big boost in their bid to overtake Guardiola's side after only six games. This help comes from Manchester City defenders who were injured earlier in the season, Aymeric Laporte and John Stones, who were injured while on international duty with their respective national teams. According to the latest rumours, the two top defenders would be sidelined for the upcoming matches against Chelsea and Paris Saint-Germain in the Champions League. With this significant boost for Thomas Tuchel's team, let's have a look at a Formidable Lineup capable of overcoming Manchester City.

Making Use of the Three-Four-Three Formation 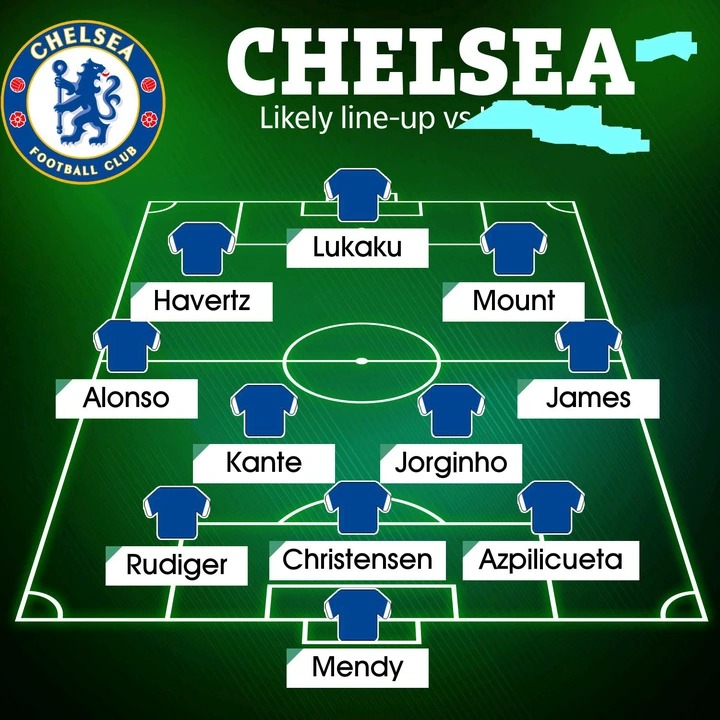 With this formation, Chelsea's top striker Romelu Lukaku will play at number 9, while Havertz and Mason Mount will play on the wings. Ngolo Kante and Jorginho would play central midfield, while Marcos Alonso and Reece James would play full-backs. Rudiger, Christensen, and Azpilicueta would line up alongside each other at the center of the defense, covering Mendy.