When they desperately needed points in the season finale, Heracles suffered a drop in form in recent weeks, taking only a point from the previous three league games. Not only did they suffer routine consecutive defeats by Willem II and RKC Waalwijk, but they recorded just three shots on target in those two matches, and their position is now threatened by two points above the relegation zone. Sparta Rotterdam, meanwhile, has been on the verge of relegation recently, but Maurice Steijn’s team has made a surprising turnaround with 10 points collected from a possible 15 in the previous five league games. Namely, De Kasteelheren did not have a difficult task last weekend, as they routinely beat Zwolle 2-0, who have already dropped out of the Eredivisie, and the team will try to end the season in the best way.

The recent meetings of these teams were close, and each of the previous four ended without a winner, including their first clash this season, where both teams settled for a point, in a 1-1 draw in Rotterdam. Hercules has shown much better performance on the home turf than on the road during this campaign, but Frank Wormuth’s team has simply been bad in every way lately, so they can’t be trusted much. Sparta Rotterdam has been bad on the road this season, with only three wins, but it should be borne in mind that two of those three victories have come recently, so they are eager to keep their status in the Eredivisie. This match is of crucial importance for both teams, so a careful game is expected, but considering that Sparta showed more desires and ambitions, I believe that they can take something from this visit. 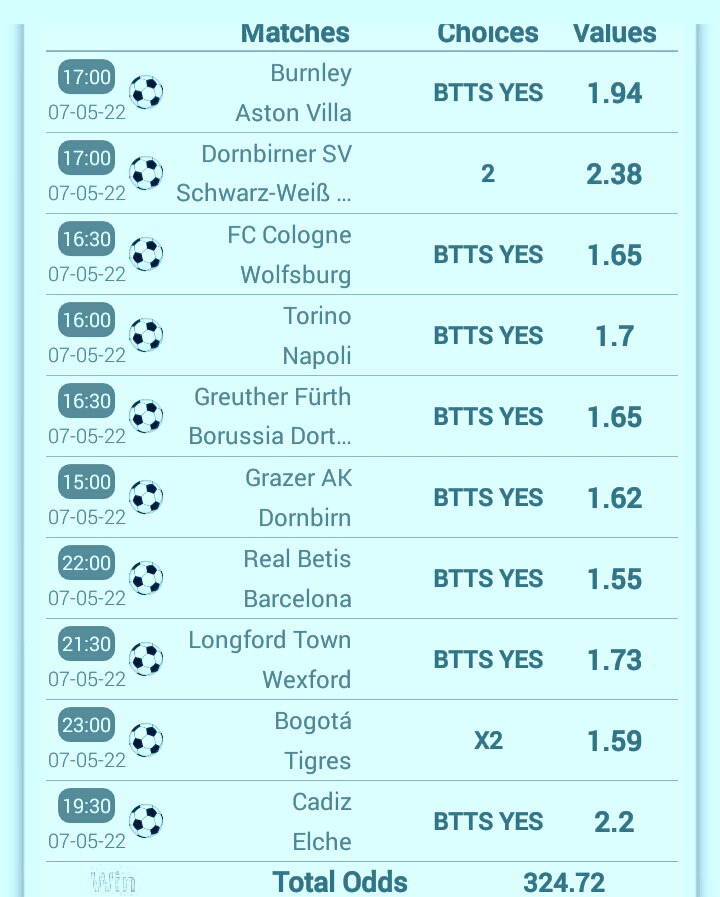 How To Tell If I Really Get Along With My Partner

How To Have Strength To Win Every Battle You Face