Manchester United would be in action following the international break, as they would face a well-prepared Leicester City side. After a 1:1 draw with Everton, Manchester United will be trying to remedy their errors in the encounter. 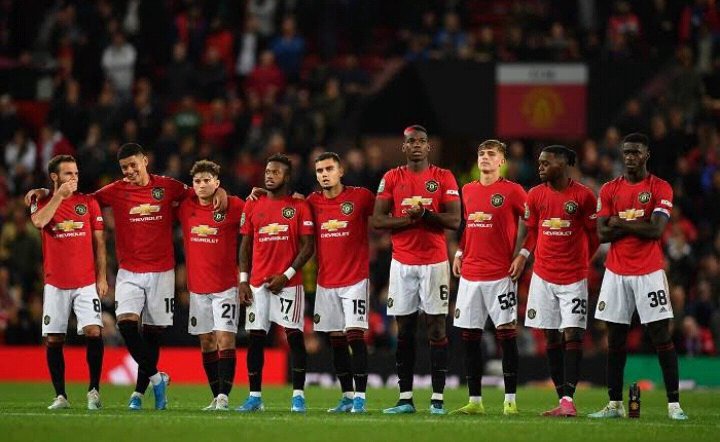 Manchester United will need to get all three points if they are to win the EPL this season. Ole Gunnar Solskjaer will be aiming to avoid a draw or defeat so that his team can take all three points. 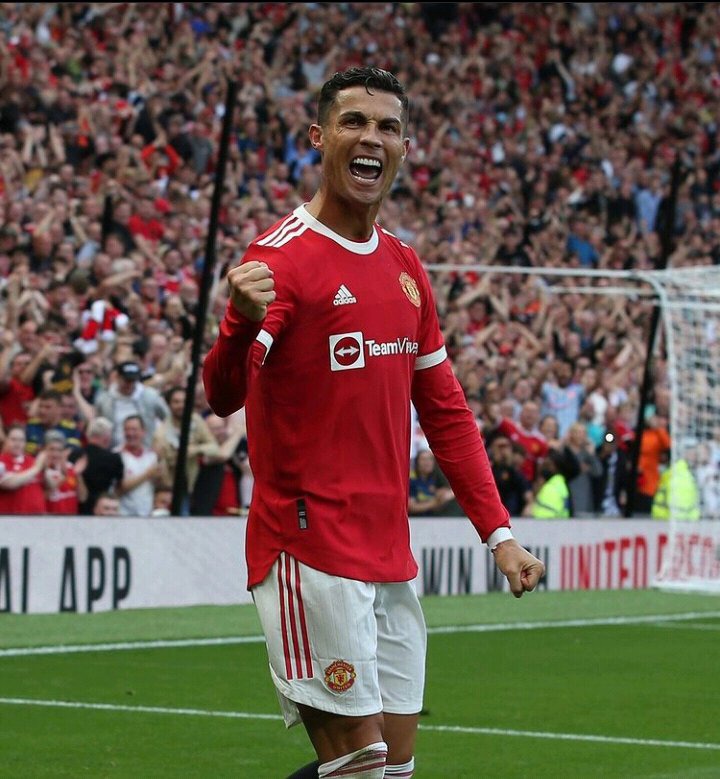 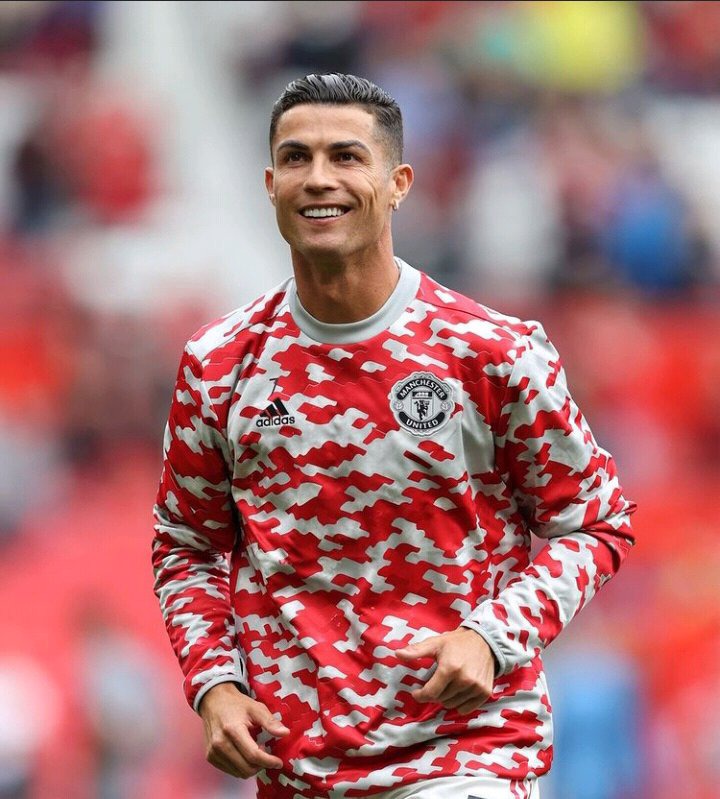 Cristiano Ronaldo, who is currently on national duty, will most likely be rested for Manchester United's encounter against Leicester City. 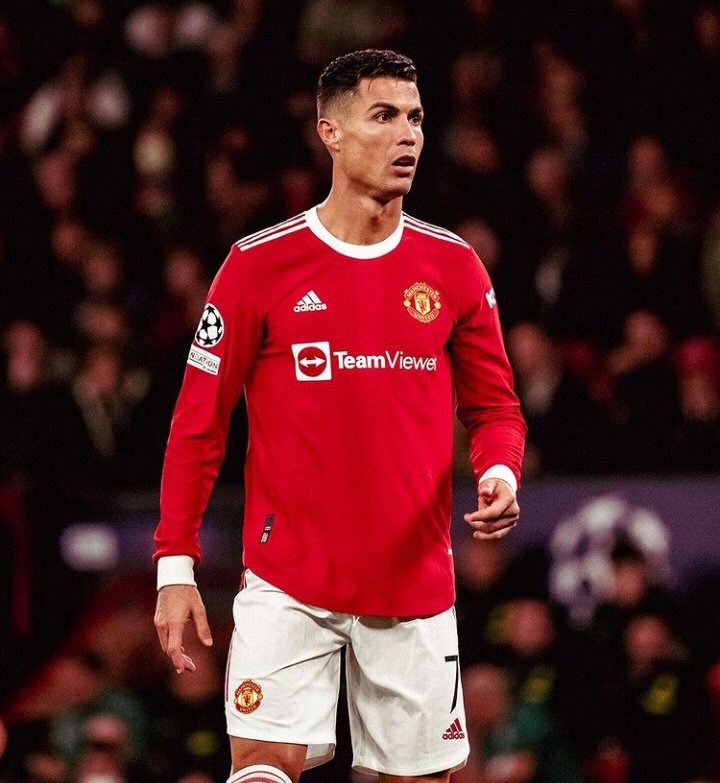 The Portuguese forward may start the encounter on the bench, as Ole Gunnar Solskjaer will be looking to keep the 36-year-old player in good form.

2. Due To Rashford's Arrival To The Squad: 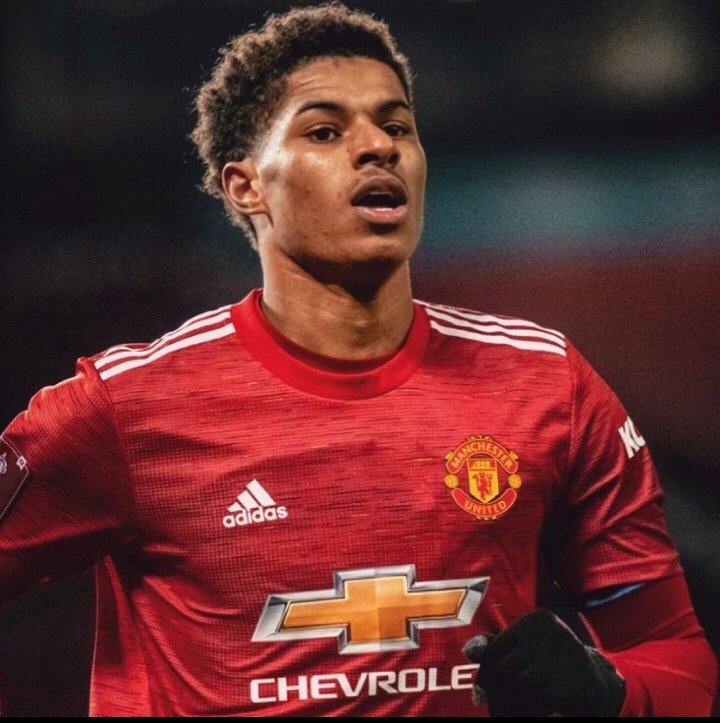 The arrival of Marcus Rashford is the second reason why Cristiano Ronaldo may be benched by Ole Gunnar Solskjaer against Leicester City. 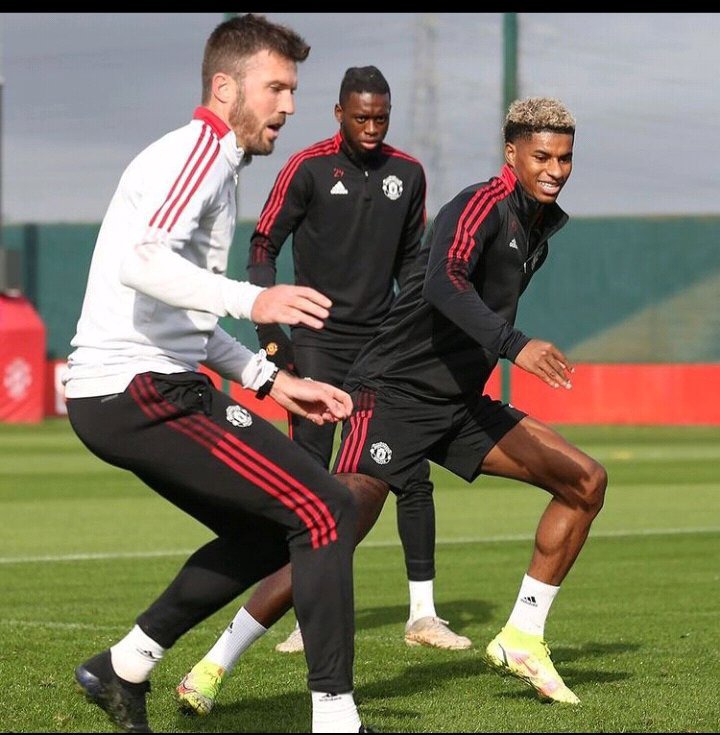 Rashford, who has re-joined the squad for training, is expected to start against Leicester because he was one of Manchester United's top players prior to his injury. Marcus Rashford's quickness and skills are expected to cause difficulties for Leicester City's defense, according to the Nowergian coach.

Five Games On Sunday To Make You Forty Thousand Richer