Is Graham Potter The Right Man For The Job At Chelsea After Arsenal Humbling?

By CHELSEANEWS (self media writer) | 3 months ago

Chelsea were today defeated by London rivals Arsenal in a 1-0 match. All Chelsea players were exposed in their positions which generated a mixed reaction among the fans. Some of the blames goes to the fans who created a bad atmosphere. They were overpowered by the visitors who were few in numbers. No player showed a fight for the Blue badge. The academy players were also abysmal. 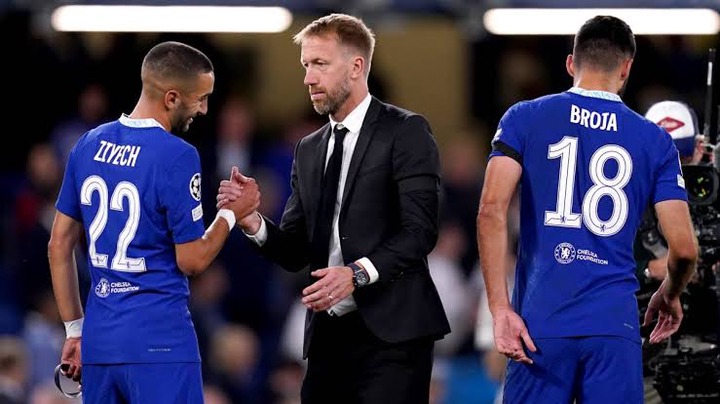 Graham Potter got his tactics wrong for the second time in a row. First of all, the players who started the match were not honestly deserving based on form. He also aligned themselves into the shape of a back three which has not worked this whole season. The midfield duo were lazy enough and offered nothing upfront. Aubameyang had the worst touch tally of eight exceeding the set record of Lukaku by one. The players did not do enough.

Graham Potter is losing the fans confidence in every game. The players are getting outdone because of the same players being played. The tactics have been questioned in the big time. He has escaped the wrath of reality because of some individual brilliance. He has made the team look worse than Tuchel left it. Some fans are even demanding for the return of Tuchel who is still without a job. 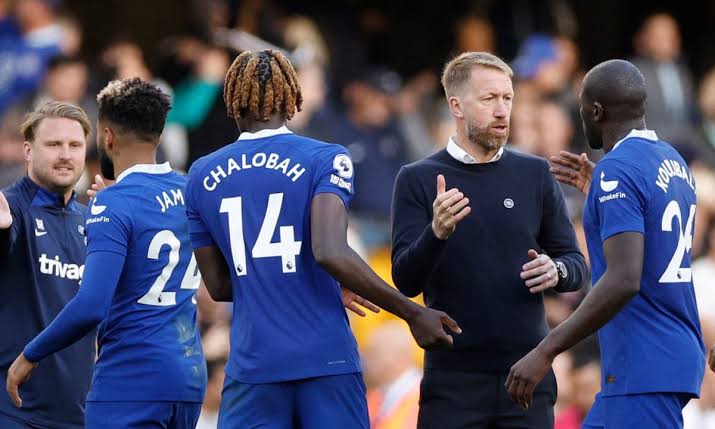 The injuries of the key players might be one of the reasons why Potter is not firing. He however should have a tactical plan to cover the absentees. He seems to be okay with bad results. He said that he is happy with the boys and the result because the boys gave everything on the pitch. That shows the level of downgrade that has happened to management of Chelsea. Graham Potter who is on a long-term project seems to have pissed off the fans and he needs to fix that sooner than later.