Arsenal's 2 Players Who 'May Battle For Permanent Club Captain Duties' AS Lacazette Set For Exit.

Arsenal are desperately looking forward to making new summer signings to boost Arteta's squad ahead of next season. London club, Gunners failed to qualify for Champions League football after they finished 5th in the Premier League table in last campaign. 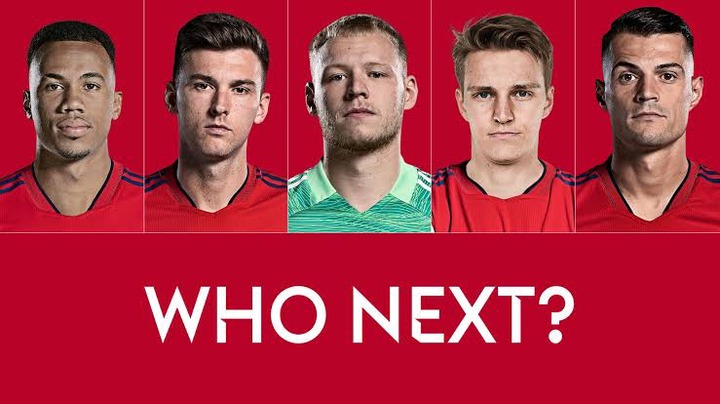 Meanwhile there are reports that Lacazette may exit the club in this summer after his contract comes to expiry this June. Their striker has been the club captain after the departure of Gabon International Aubameyang last winter to Barcelona on a free transfer. 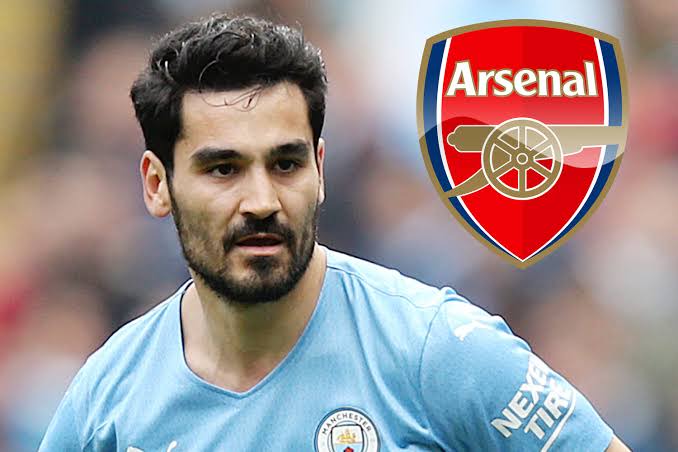 And now with the exit of Lacazette there is the need for Arteta to pick another permanent captain to lead the club next season. As towards the end of last season Lacazette tested positive for Covid-19. And on few games Martin took the armband and he remain one of the contenders especially when Kieran was down with a knee injury as well. 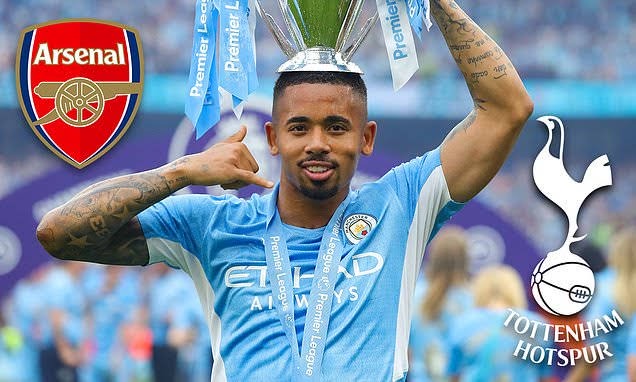 But previously this year when Lacazette was replaced during a Premier League match. The star gave Nketiah the armband who then passed it to Xhaka but he turned it down and instructed the Nketiah to give it to Kieran in which after the match Arteta supported the move. 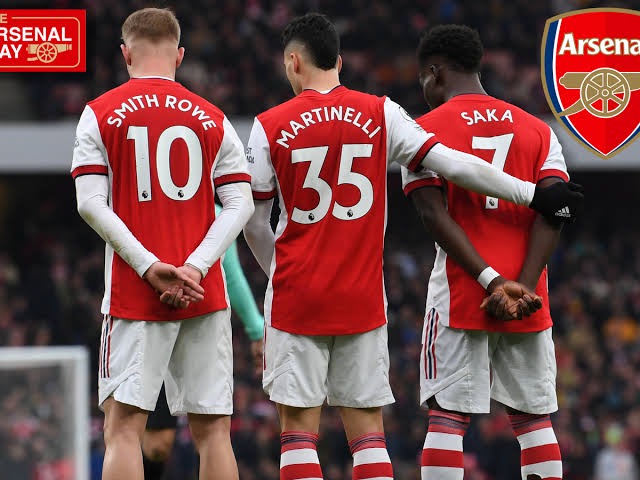 And on conclusion to this developments it all looks more likely Kieran could be named the club permanent captain. And may be assisted by Martin in such responsibilities with defender Gabriel Magalhaes possibly coming third in that ranking.