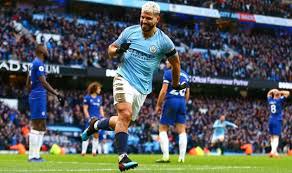 As all of the clubs are playing today, Manchester City is one point ahead of Liverpool, putting a lot of pressure on City.

City won the league by two points over Liverpool, who finished second with 92 points. City battled back from a 2-0 deficit to win.

On the other hand, Tottenham has qualified for championship after winning 5-1 against Brentford. Brighton has won against west ham winning 3-1 and Manchester United ending their game that qualifying for Europa League.

Watford and Norwich have been relegated from the EPL as City lead on top followed by, Liverpool, Chelsea, Tottenham and Arsenal.

What are your views a bout Manchester city winning the league?