By SimbaNews (self meida writer) | 12 days 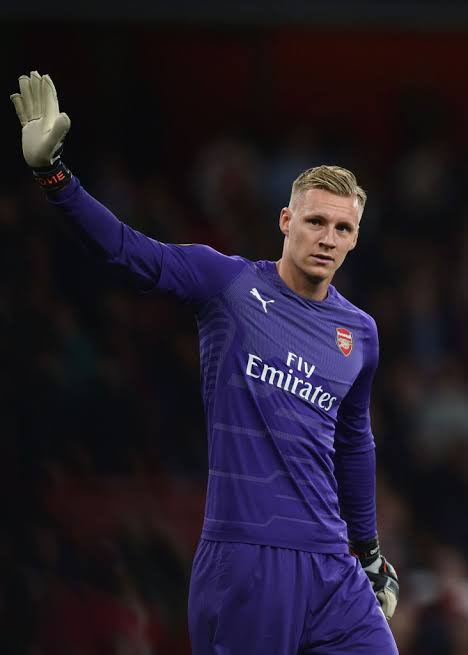 According to reports from Football London, Arsenal goalkeeper Bernd Leno has reportedly grown frustrated at the Emirates Stadium and will push for a move away from the London club. The German international still has two(2) left to run on his current Arsenal contract but is looking to take on a new challenge. 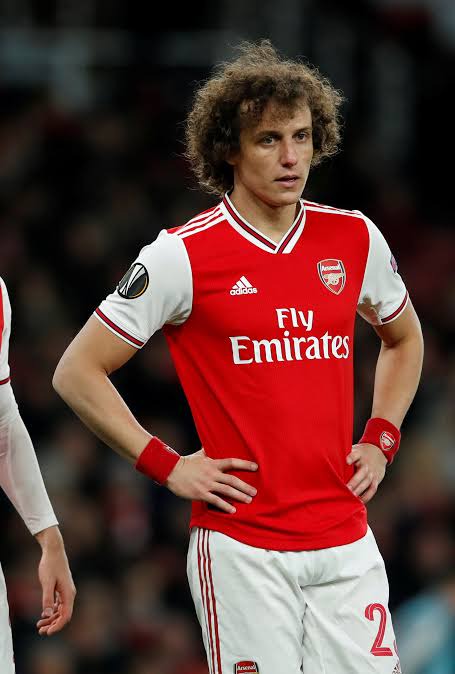 According to reports from CBS Sports, the representatives of Brazilian international David Luiz have offered him to an unnamed MLS club. The 34-year-old will become a free agent in the summer, and plans have begun over his life at a new club. 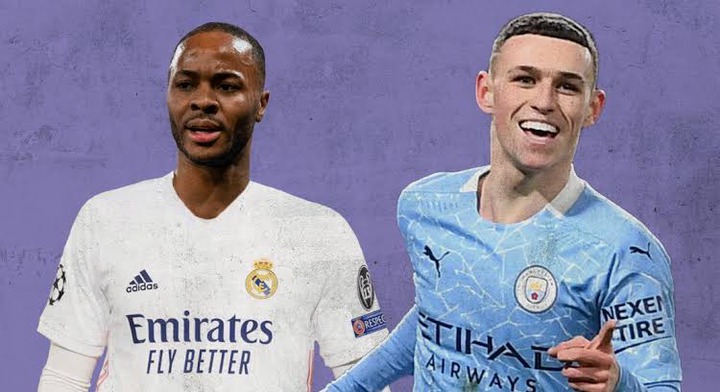 Real Madrid has shown interest in signing Man City star in the summer, according to Football Insider. The Los Blancos are still monitoring the former Liverpool's frustrating situation at the Etihad Stadium after losing his place in Pep Guardiola's starting lineup to academy graduate Phil Foden in recent weeks.

Umtiti Offered To Liverpool For Only £6m 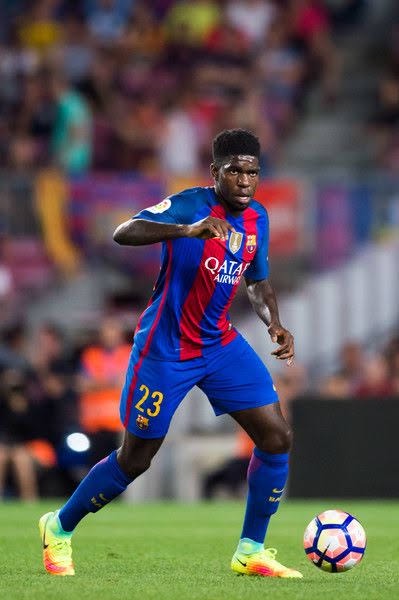 According to reports from Anfield Central, Barcelona has offered English giants Liverpool the chance to sign France international defender Samuel Umtiti at a reduced price of £6 million.

Who among the players above do you think deserve a move away from their current clubs?

Kindly share your views with us in the reply section below.

Favorites To Win In The Juja By election

Tokyo Olympics: Why It’s Hard for Japan to Cancel the Games

Forget India: Another Country Hit Hard By Covid-19, "The Outbreak Is Worse Than Last Year Pandemic"