Here Are The Latest Epl Done Deals And Completed Medicals

By Fulfutbol (self media writer) | 1 year ago The January transfer window is open and various teams are back in the transfer market looking to add best signings in their squads. The following deals are on table,with others being done deals for loan moves, permanent moves and free moves. 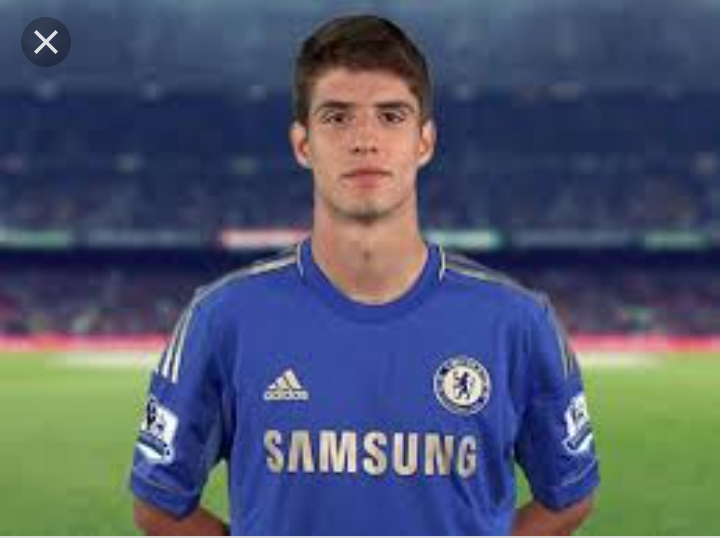 The chelsea player who has been loaned out severally could finally land to his final destination with the deal being finalized. The midfielder will become Braga's first signing after a few has been agreed and medicals planned in the coming weeks. The striker's deal is done after completing Ajax move. The striker struggled at West Ham united since his move from Frankfurt.Haller has undergone medicals and unveiled as Ajax player. 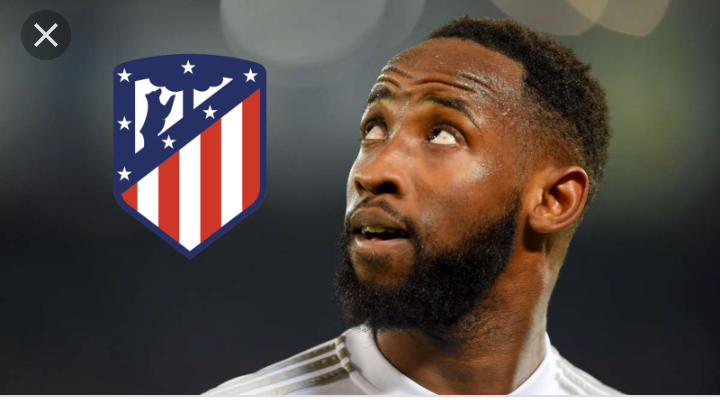 The Lille striker has been recently strongly linked with a move away from the club with Chelsea being the most likely destination in the last days. However, things have gone contrary sínce Dembele is now an Atletico Madrid player after completing a loan move to the spanish giants. 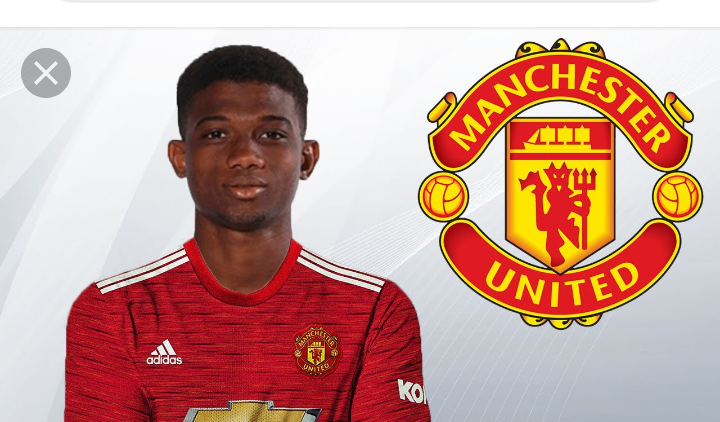 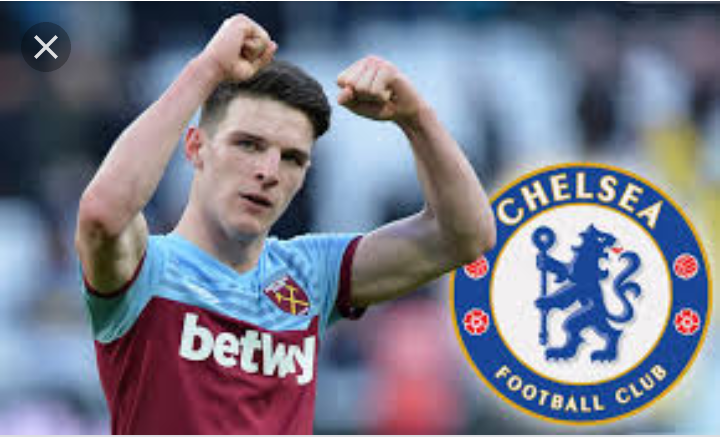 The West Ham midfielder has been admired by a number of premier league teams including Chelsea and Manchester united. 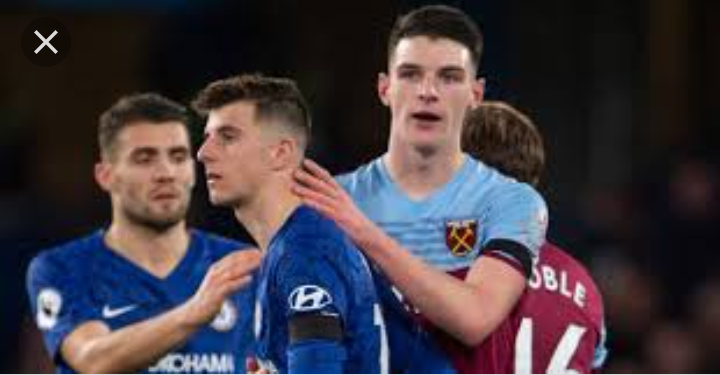 The midfielder could make a move to the blues due to his close relationship with Mason Mount who is his former teammate at Chelsea academy. The hammers are valuing the midfielder at 85m and any of the two teams could be willing to splash t5 cash for the services of the midfielder.

Other likely deals are 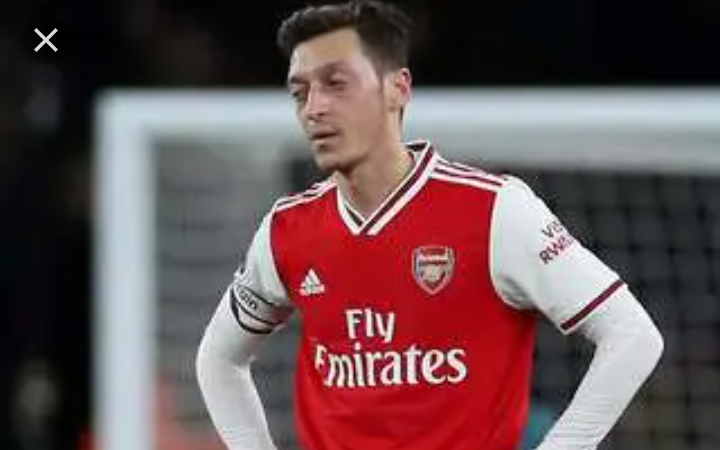 Diego costa to Wolves or Arsenal.Costa is now a free agent after former club Atletico Madrid terminating his contract in the end of last year 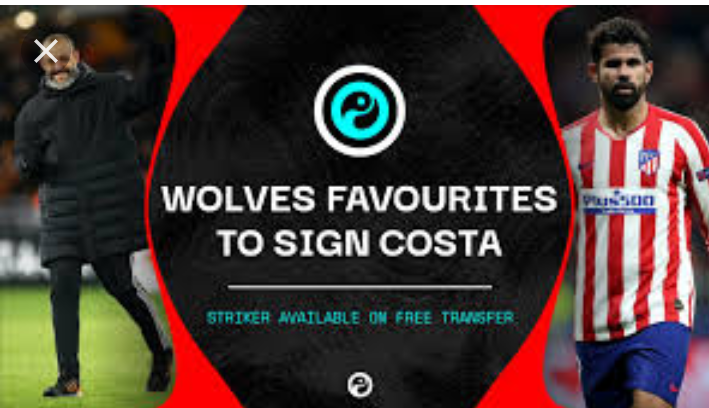 Fikayo Tomori of Chelsea to Leeds or Newcastle. The out of favour defender had earlier insisted on refusing to be sent out on loan claiming that he would fight for his position.