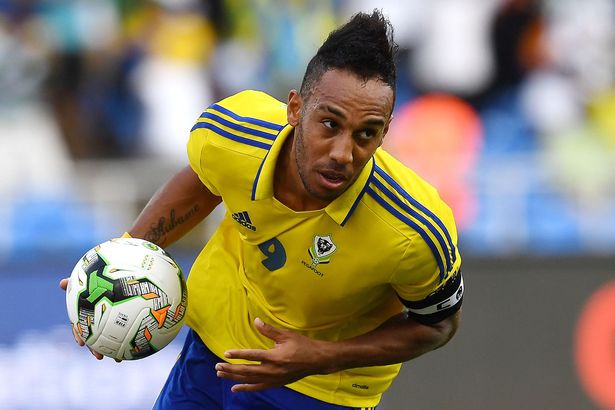 Born in France, Pierre-Emerick Aubameyang is son to former Gabonese international Pierre Aubameyang.Currently at Barcelona, Aubameyang has been one of the top strikers over the past decade as he has netted over 220 career goals since launching his senior football career in 2008 with AC Milan.He has played for other top clubs such as Dijon, Lille, Monaco, Saint Etienne, Borussia Dortmund and Arsenal since then. 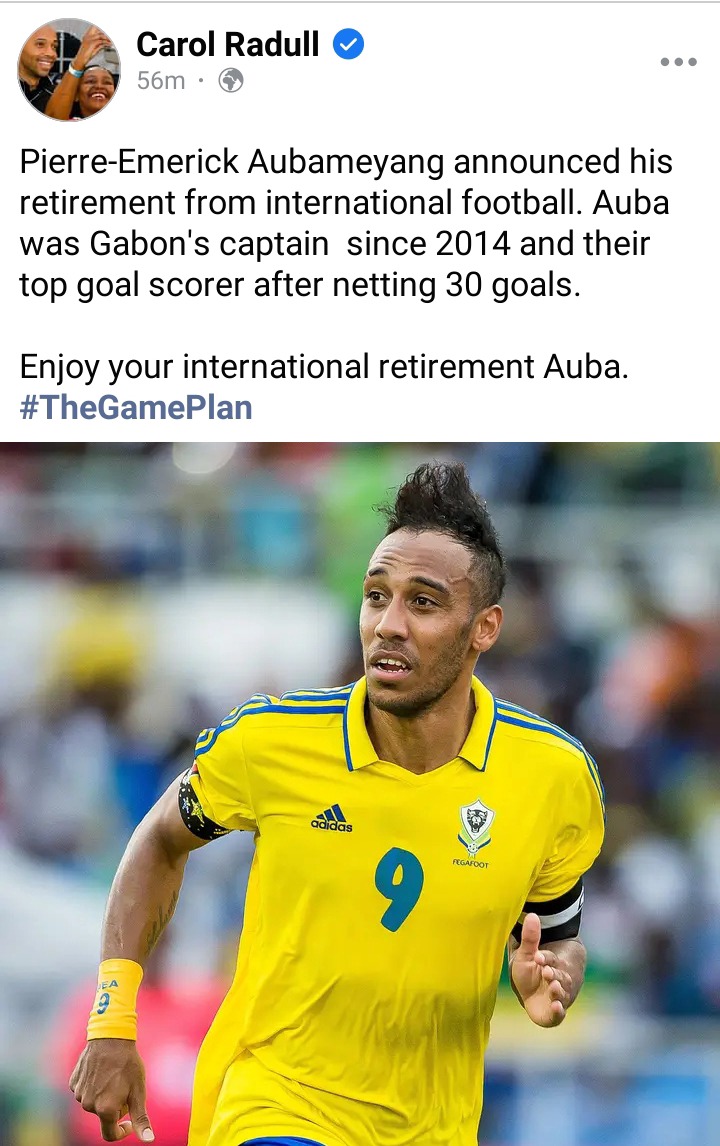 Current reports indicate that Aubameyang has announced his retirement from international football.This means that he will not be part of the Gabonese squad which is set to battle it out with DR Congo, Mauritania and Sudan for a place in the 2023 Africa Cup of Nations finals. Despite beginning his international career with France Under 21 national side in 2009, Aubameyang switched allegiance the same year as he went on to represent for his father's nation Gabon Under 23 side.He debuted for for the senior team still in 2009 and went on to captain them in 2014 a position which he has been holding to date. 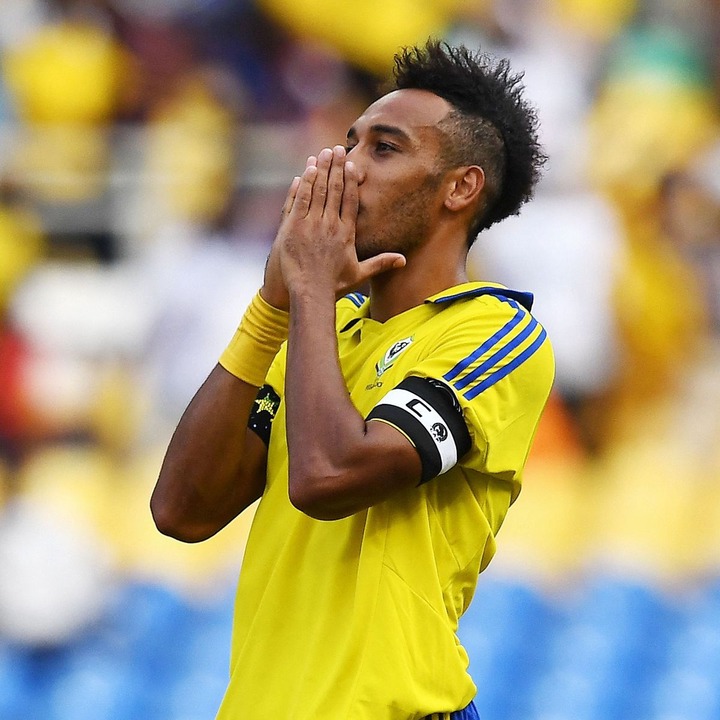 Do you think Aubameyang's retirement from international football will affect the Gabonese squad in the upcoming qualifiers? Feel free to share your views on the comment section and remember to share and follow for more news.