By Powersportnews. (self media writer) | 4 months ago

Arsenal hosted Burnley home today at Fly Emirates where they received a victorious win of one point after the match ended up first half goalless draw and in second half Arsenal draw of 0-0 over Burnley. 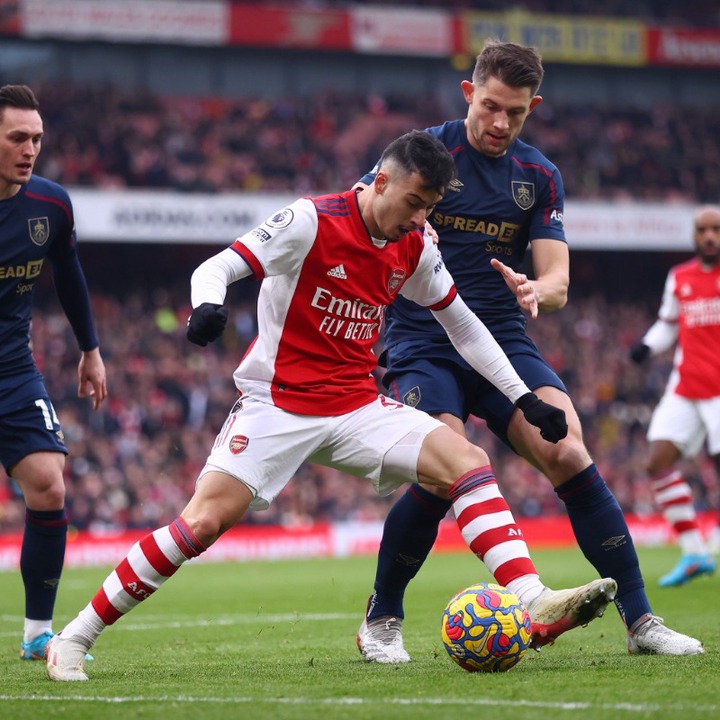 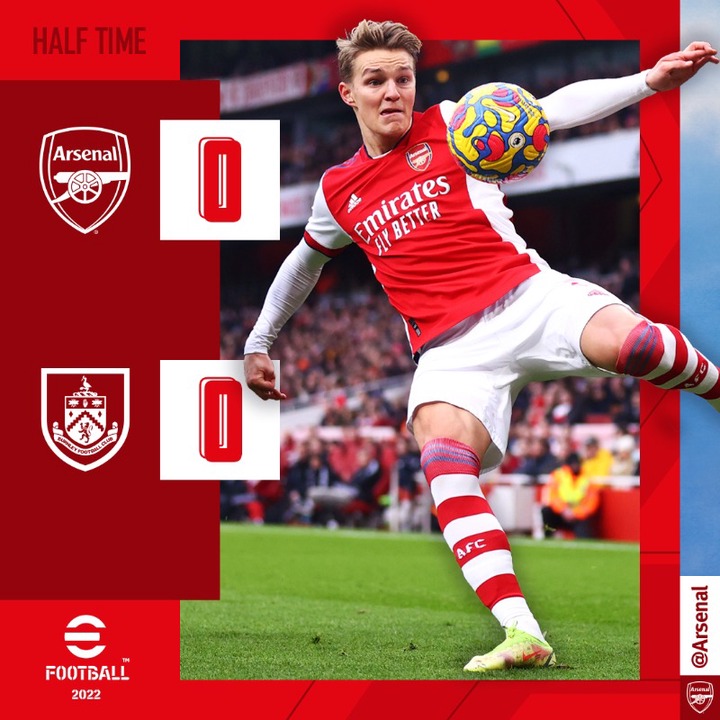 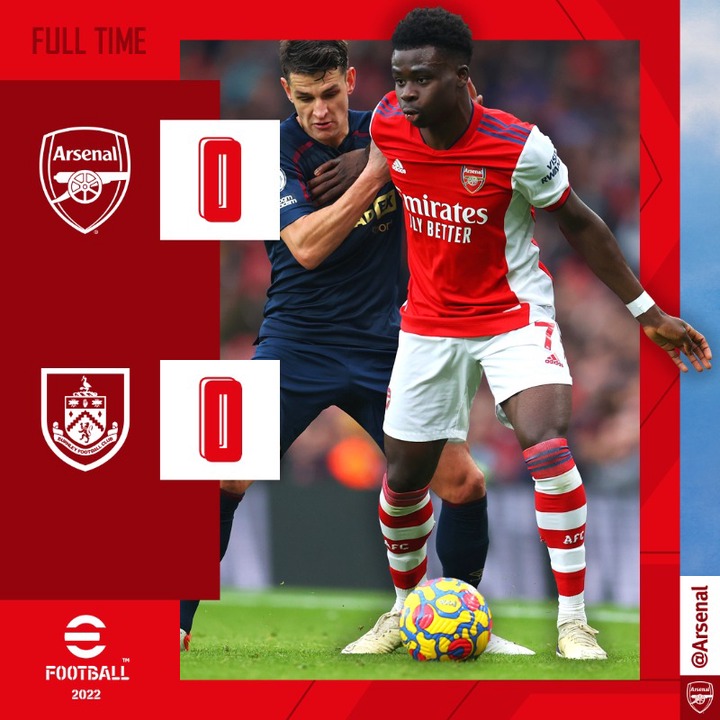 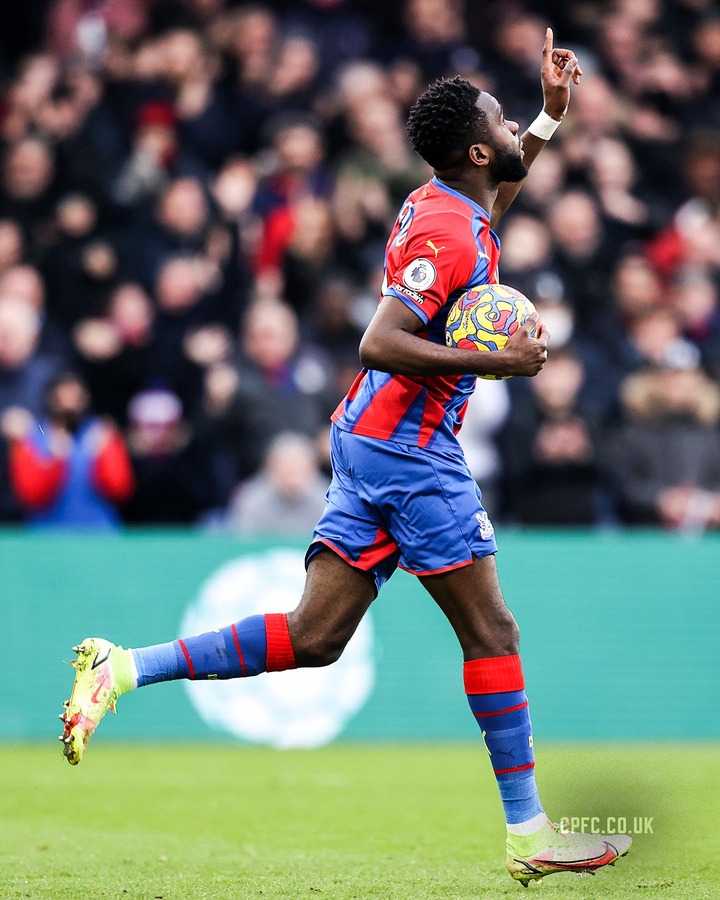 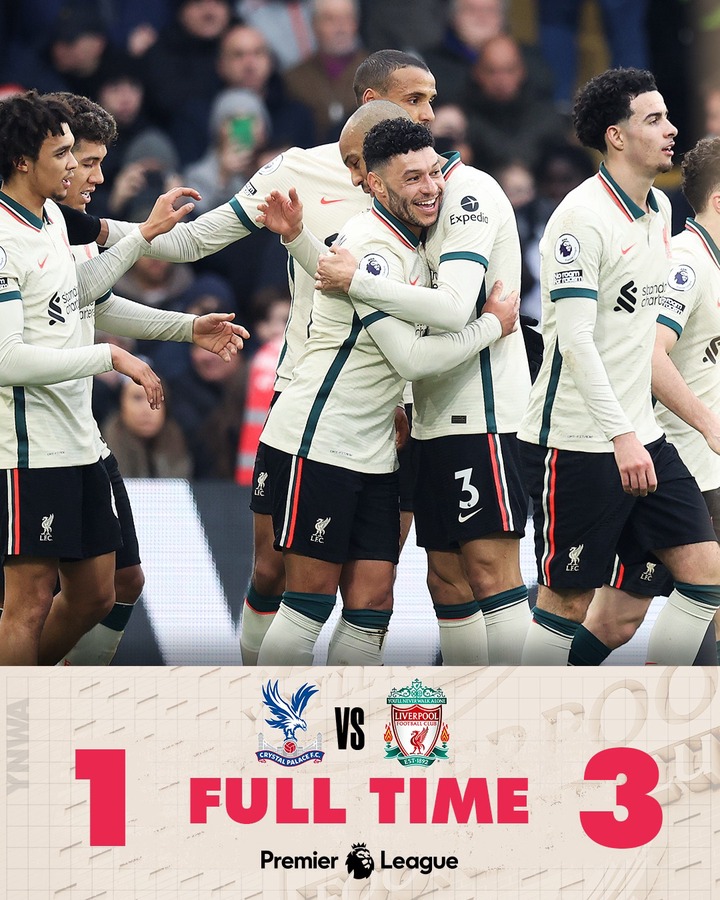 Remember Leicester City hosted Brighton home at King Power stadium where they headed up first goalless draw and in second half Leicester City draw of 1-1 against Brighton. 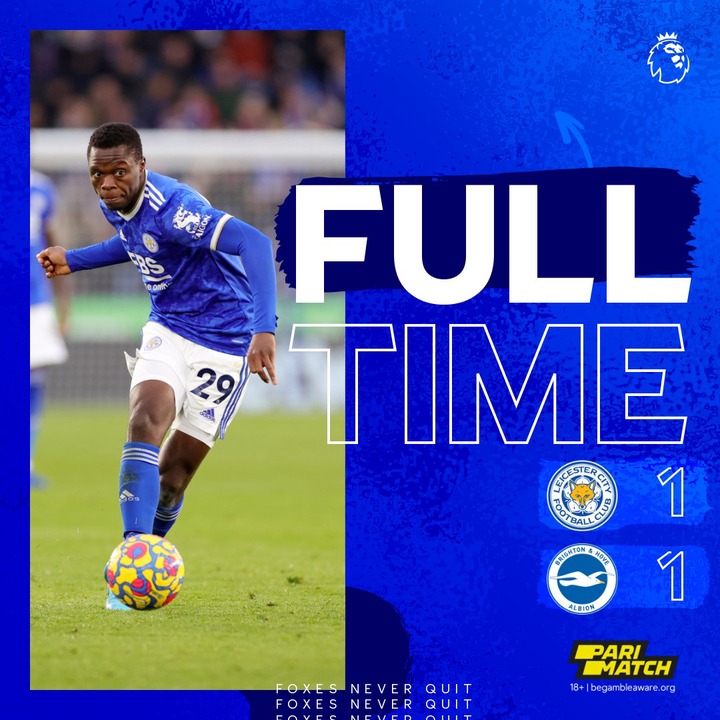 The screenshot below shows how England premier league teams ended up full time after weekend clash. 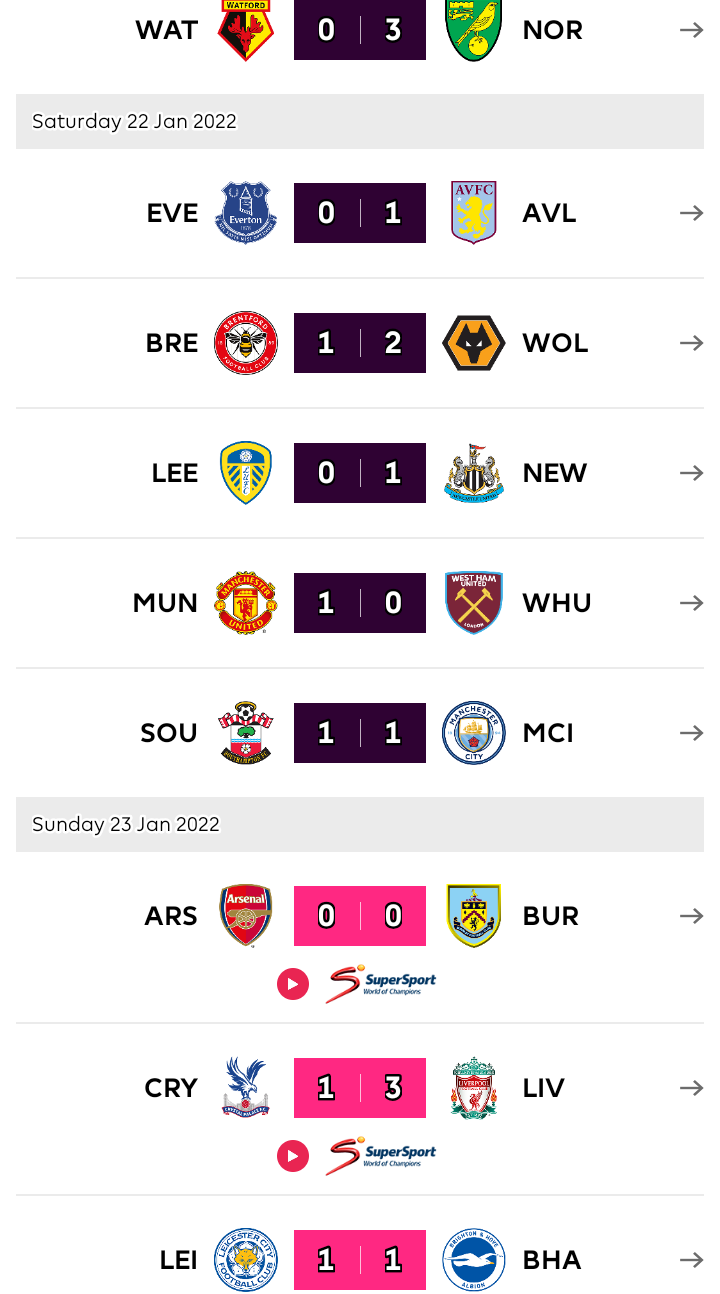 For know in England premier league Man City lead with 57 point followed by Liverpool and Chelsea position 2 and 3 with 48 and 44 point, Man United position 4 with 38 points, West Ham position 5 with 37 point Arsenal and Tottenham are at position 6 and 7 with 36 point each respectively. 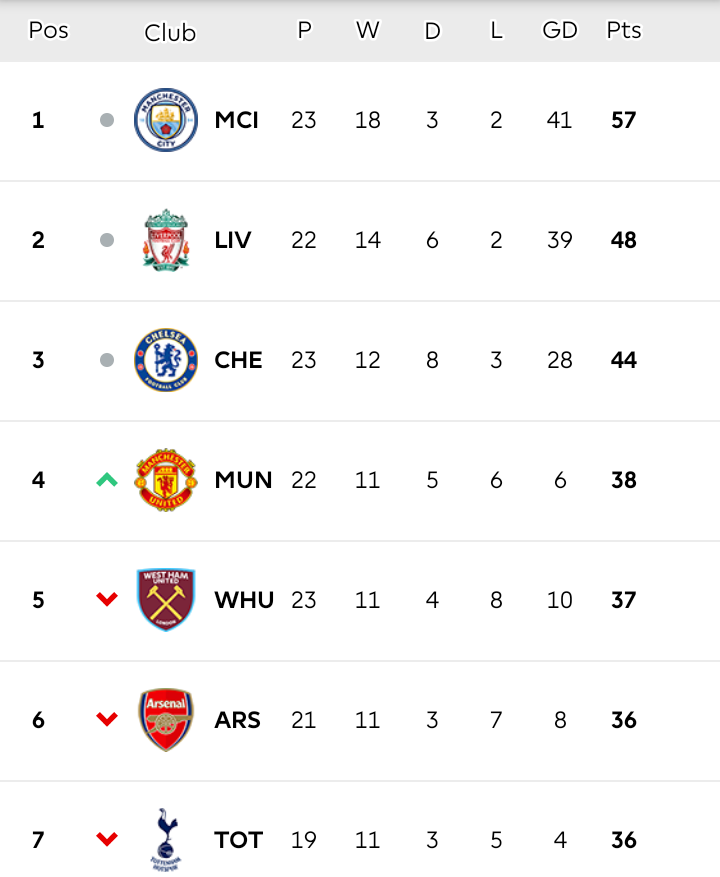 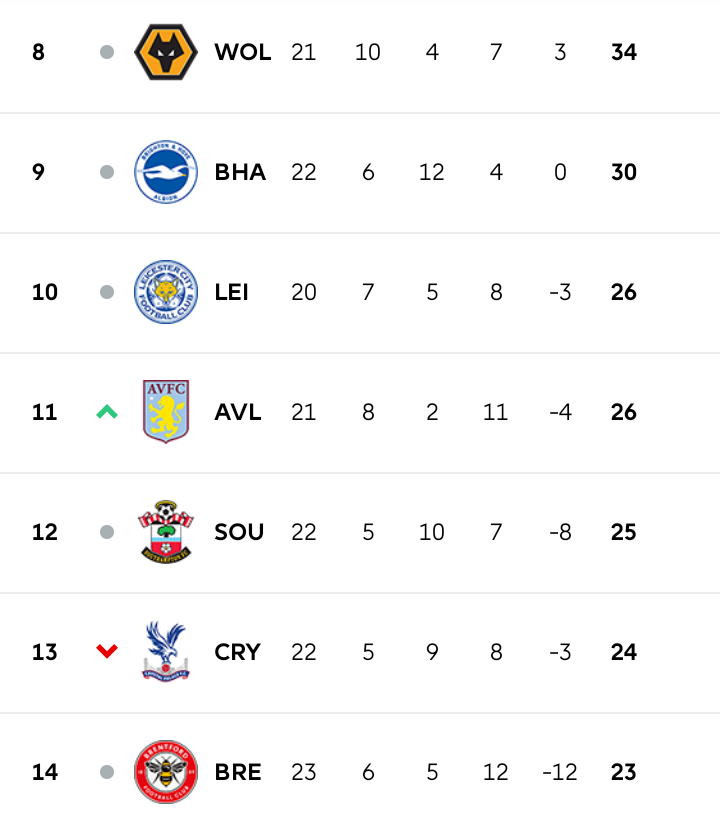 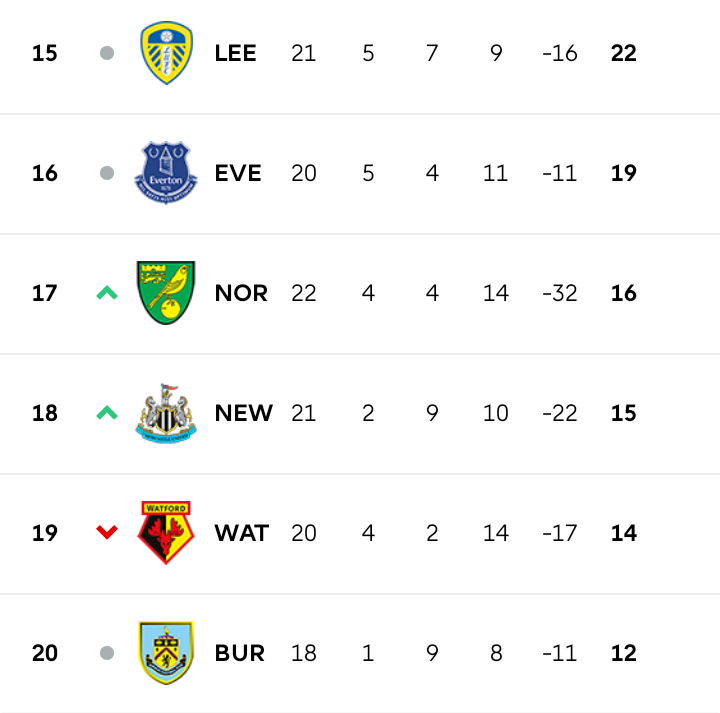 Thank you very much for watching my channel please throw a comment about it and feel free to share it for more England premier league news.