Haaland has been a very young prospect. Whose made all European giant clubs agents and scouts. Running up and down in an attempt to have him in there respective clubs. But with the high price tag set by the Germans BVB. He's dimmied to offer many clubs a big challenge. 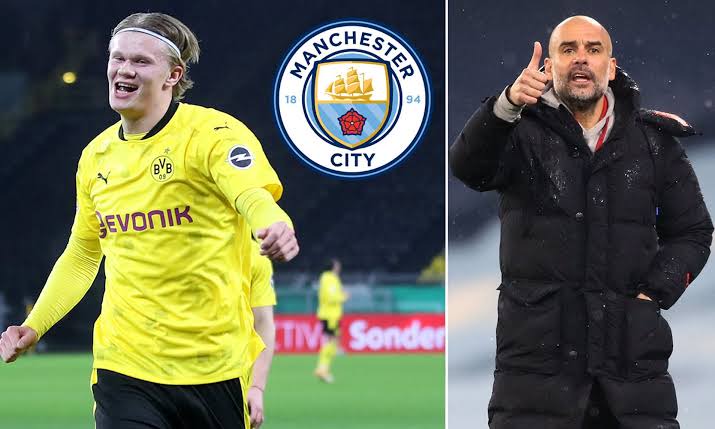 BVB has set a £154m as Erling price tag. Which makes it complicated for all European clubs. Considering the covid-19 financial constraints. The 23 year old has scored 33 goals in 35 appearances for BVB. 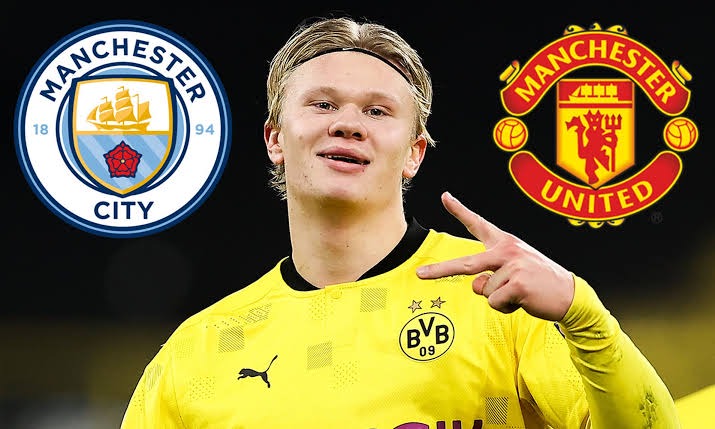 With the two Manchester Cubs both struggling to capture his signature. He has been around important people. Who may be the real movers and shakers in any deal. His father had played for Manchester city. 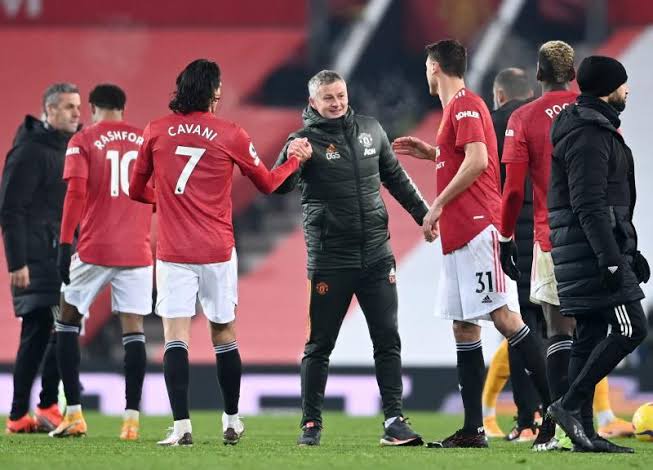 As a young and ambitious teen he started his career at Molde where he had Ole as his manager. He is of Norwegian international. As well as he's former Molde coach Ole Gunnar. Ole has a very strong relationship with young players, in his rebuilding process at Manchester United. 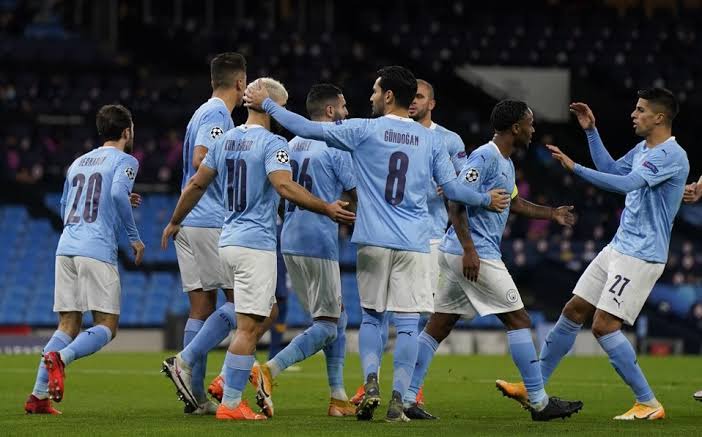 Pep on the other hand has found it difficult to work with young players. Considering how he treated Sancho while he was at Etihad Stadium. As far as financially, Pep has made it clear they, are not going to pay even £100m for any player. 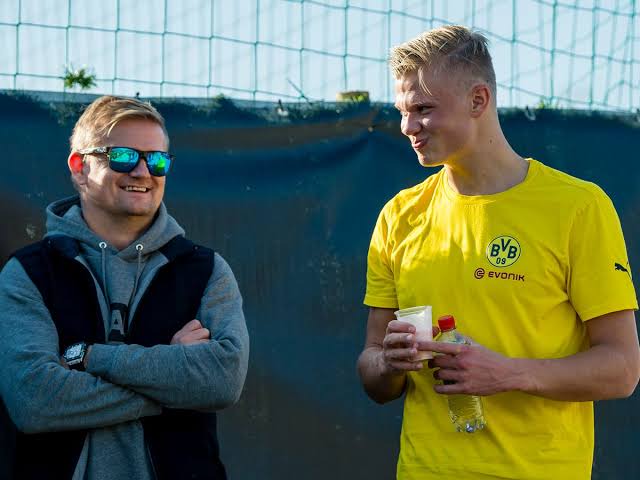 It's obvious no club will be willing to pay such figure. But the Manchester United club can place a bid of close to £100m. These is due to the fact that Manchester United did try to sign Sancho last summer. And placed £91m. So it will be a really battle between the two Manchester clubs. Despite Haaland been rumoured to favour Real Madrid move.

Men Also Cry || See The 5 Things That Can Trigger Men Into Crying.