Some Manchester United's former players and now pundits like Paul Scholes. Had warned Ole Gunnar of such as well unfortunate results against Liverpool after they played Atalanta last mid-week. As well after they went two goals down before coming back to win three goals up. 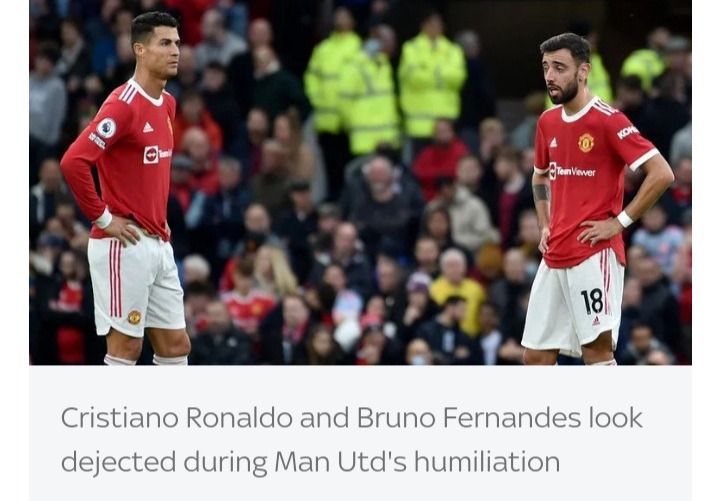 The same had come to pass as Ole's men could not keep possession of the ball as well as maintain at least. Proper communication and coordination amongst themselves especially in the defensive line. As the Norwegian international made a big call to drop some big names. 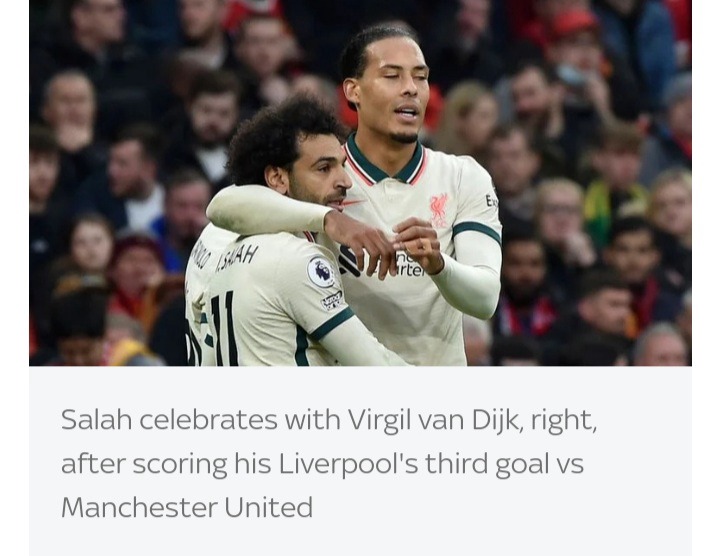 With Pogba and Sancho being the obvious casualties. But after the visitors went 4 goals up in the first half the writing was on the wall to the fans. That it was close to impossible to repeat what happened against the Italians in Champions league commitments just three days ago. 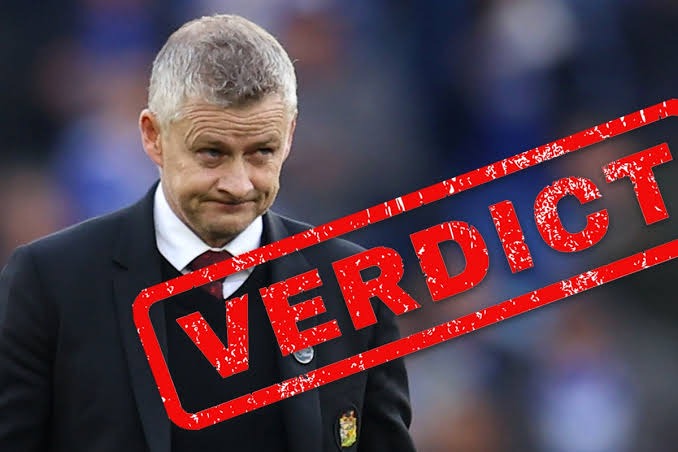 As the match ended with a heavy defeat of a 0-5 goal scoreline had the former Cardiff City boss as well respond to the question of his future. And as per the Sky Sports, "I have come too far, we have come too far as a group and we are too close to give up now." the United manager responded. 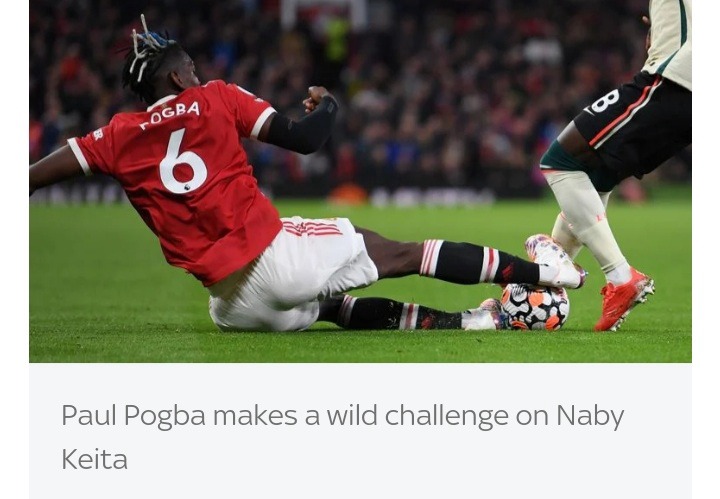 The Tactical Difference Between Ole Gunnar Solskjær And Ralf Rangnick?

Check Out Manchester United line up to face Crystal Palace

Arteta Gets A Timely Injury Boost, Sanches's €30 Million Swoop And More On Odergaard