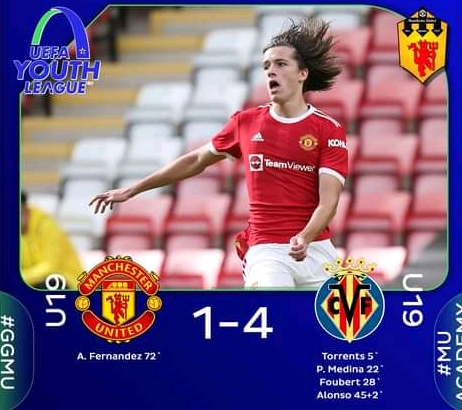 Manchester United U19 team were demolished 4-1 by Villareal U19 to suffer their first UEFA Youth League defeat of the season. Villareal U19 four goals were scored by Torrents, Medinna, Foubert and Alonso while Manchester United U19 consolation goal was scored by Fernandez. Following the 4_1 defeat, Man United U19 team dropped to position 3 in Group F with 3 while Villareal U19 team climbed up to the top of the table with 6 points. Barcelona U19 team was destroyed 4_0 by Benfica after being shown a red card to drop to position 3 of UEFA Youth League Group E table with 3 points. Bayern Munich U19 team was thrashed 4_0 by Dynamo Kiev U19 team at home to anchor the table with no points while Dynamo Kiev U19 climbed up to position 1 with 6 points. 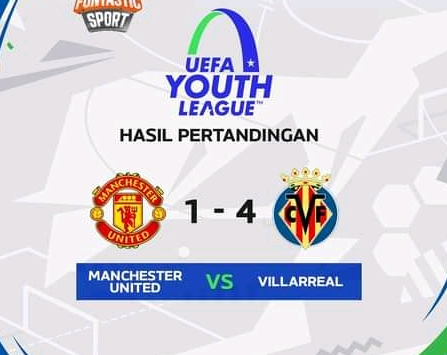 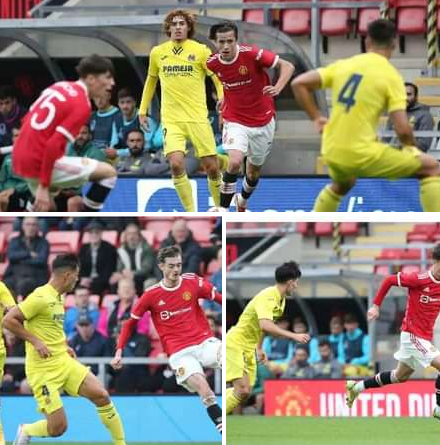 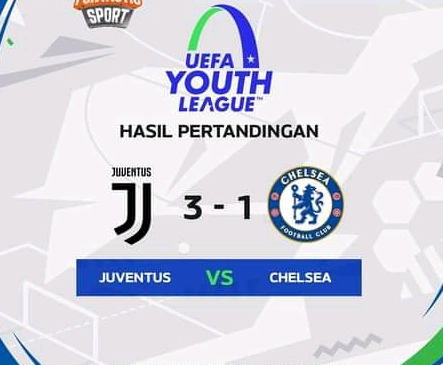 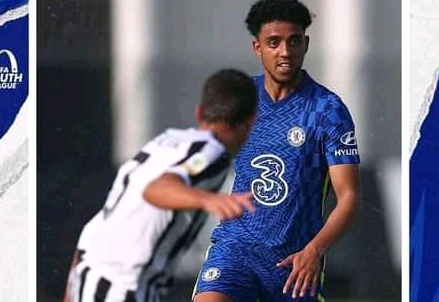 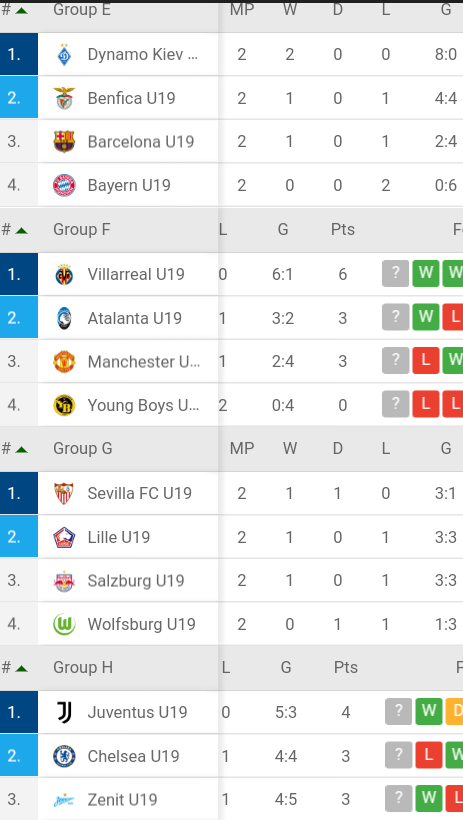 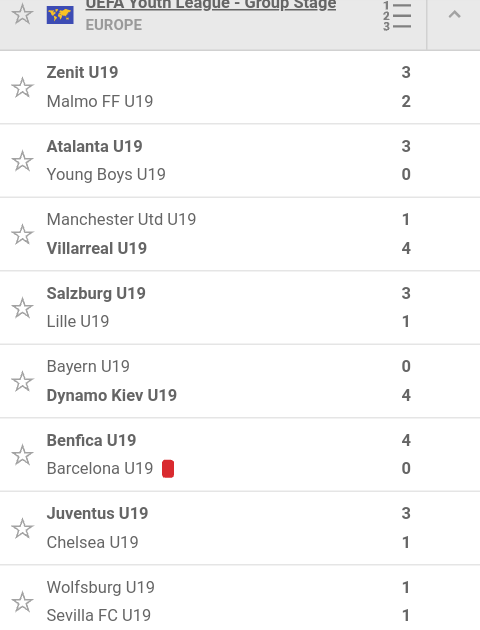 EPL Players With the Highest number of Assists this Season