By Hesborn_Online_Vlogs (self media writer) | 14 days ago

The 2021/22 English Premier League season is just on its 6th round although some new signings have started showing what they are capable of and how much they affect their new team. Here are the best and worst signings of the top Premier League clubs so far this season.

Arsenal signed 6 players last summer and most of them have impressed. Players like Odegaard, Lokonga, and Tomisayu have impressed but it is Aaron Ramsdale who has stolen the spotlight. 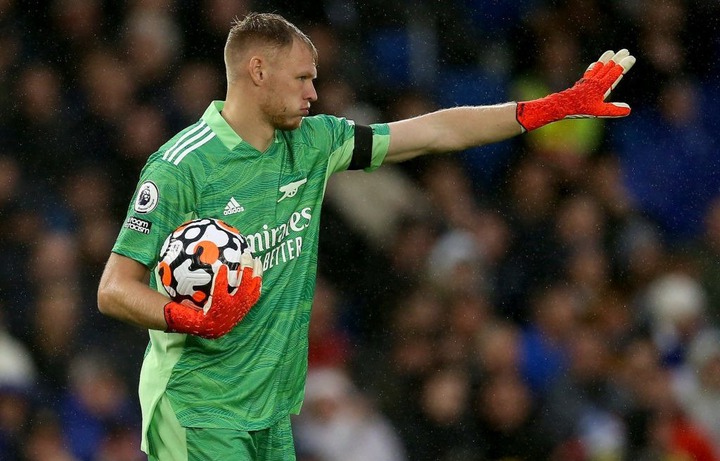 Arsenal is yet to lose a game that the young English goalkeeper has started. He was impressive in the North London derby win over Tottenham and also against Brighton last weekend.

Although he has had few minutes for the Gunners, Nuno Tavares hasn't impressed Arsenal. He has a few chances and even won the man of the match in the Carabao cup win but he hasn't given Arteta a selection headache at the left-back position. 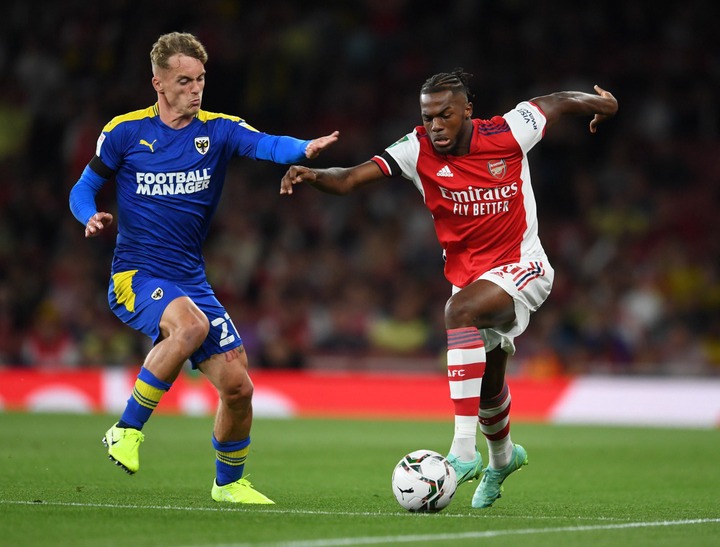 As expected, Chelsea's new striker Romelu Lukaku has been impressive since he joined Chelsea. He has helped them get crucial points in both the Premier League and the Champions League. 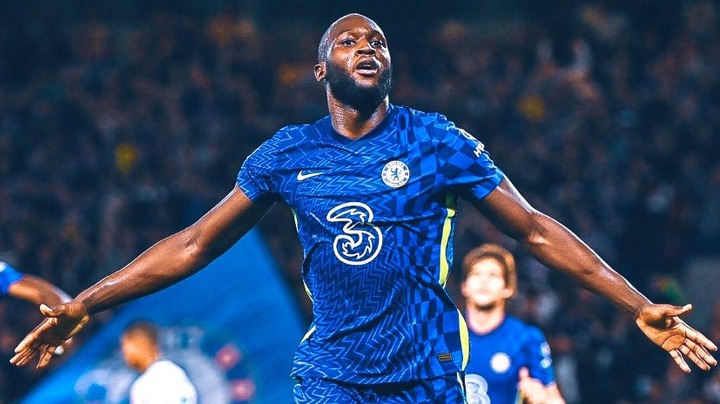 Although he is yet to adapt to English football, new Chelsea midfielder Saul Niguez has had a bad start to his Chelsea life. His game against Aston Villa can be described as one to forget. He lost a lot of possession but promised to do better next time. 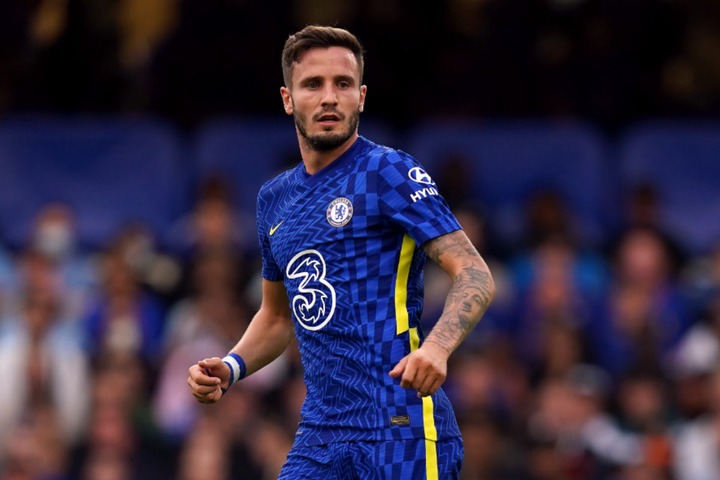 Baubakary Soumaré is perhaps Leicester City's best signing so far this season. He will be looking to improve more and more as the season progresses. 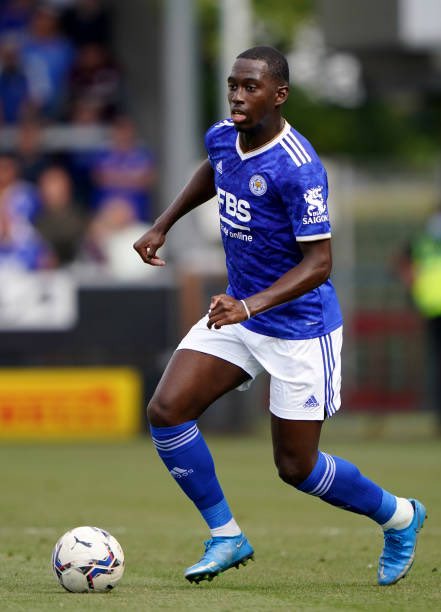 Leicester City signed Jannik Vestergaard from Southampton last summer. Vestergaard has failed to impress in his new home. He has started 4 Premier League games for Leicester this season and he has failed to keep a clean sheet in all 4 games. 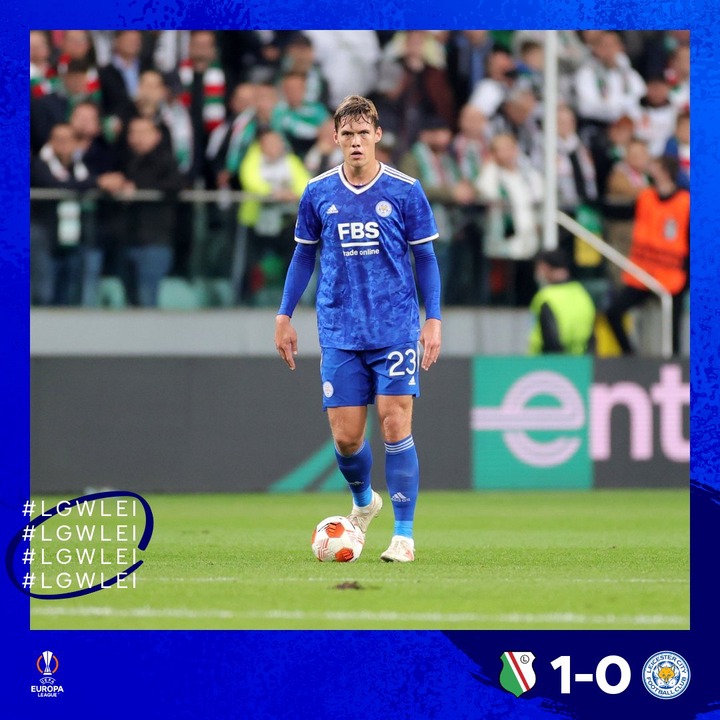 Liverpool made only one major signing last summer in the person of Ibrahima Konaté. 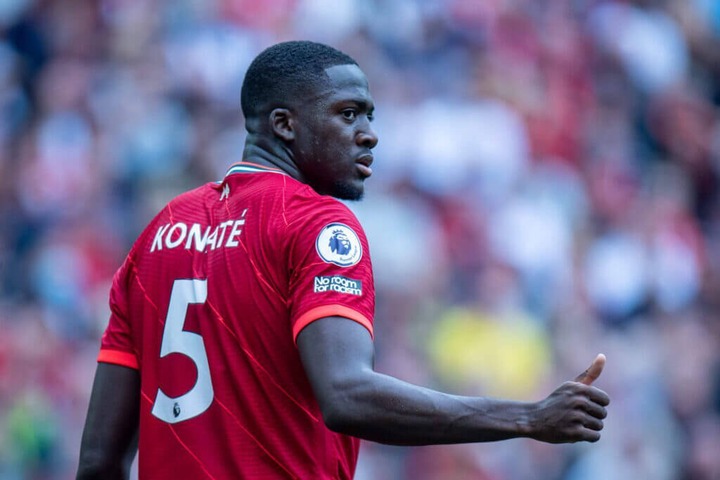 Manchester City signed Jack Grealish from Aston Villa last summer. He has impressed so far scoring for Manchester City in the Premier League and even in the Champions League. 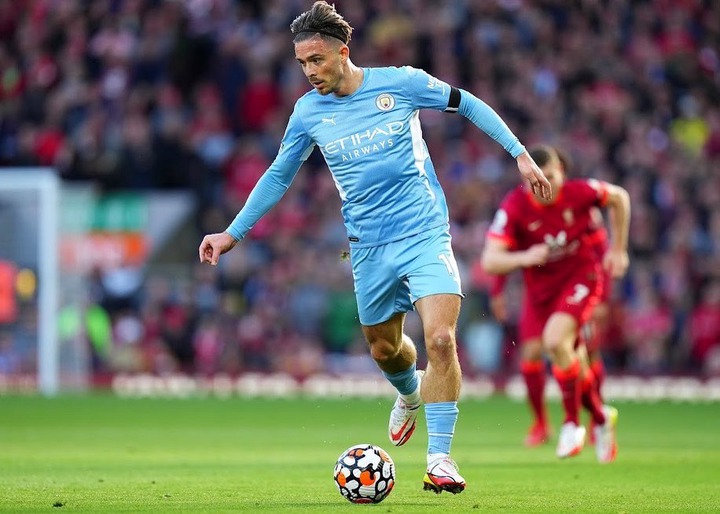 The city's other permanent signings (Scott Carson and Kayky) have not gotten their opportunities to prove themselves.

Cristiano Ronaldo made a sensational return to Old Trafford last summer. In 6 appearances, Cristiano has 5 goals. 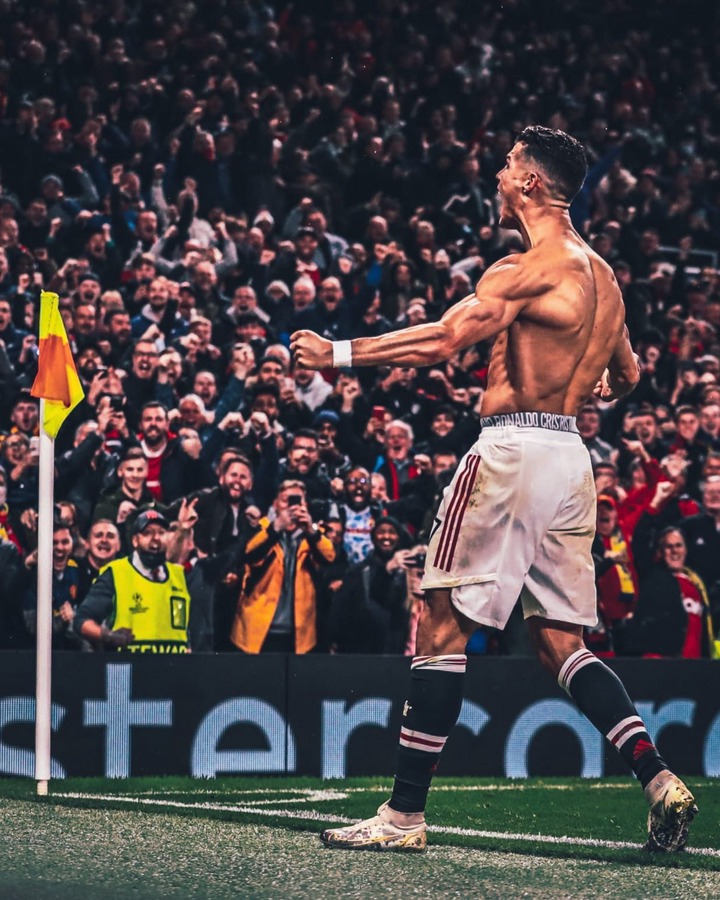 Manchester United's most expensive signing turns out to be their worst signing so far this season. He was bought for €85m from Borrusia Dortmund. He is yet to score or register an assist in 9 appearances for Manchester United in all competitions. 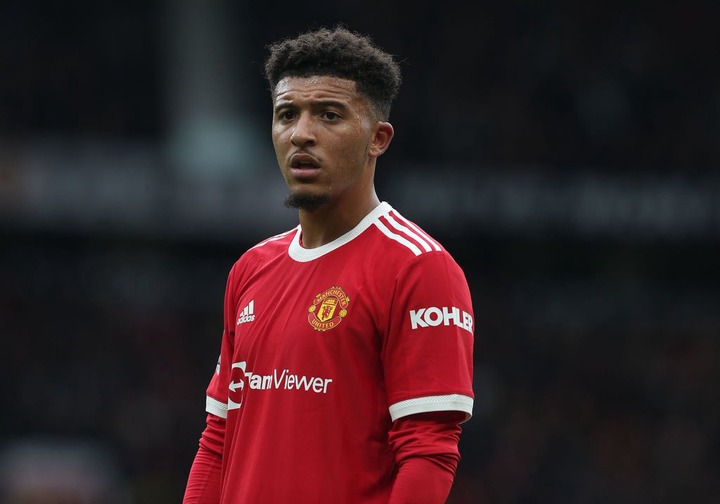 Tottenham signed Emerson Royal from Barcelona last summer as Serge Aurier's replacement. He has been impressive for Tottenham this season. 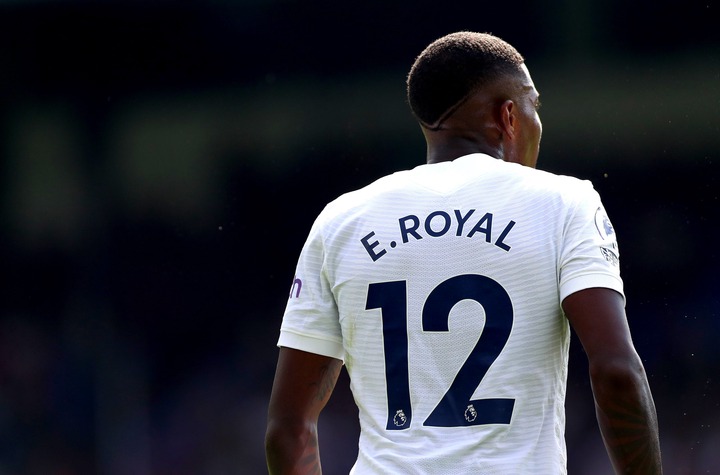 Bryan Gil was bought from Sevilla for around 25M Euros. He has failed to break his way into Tottenham's starting 11 and has been coming on as a substitute most of the time. 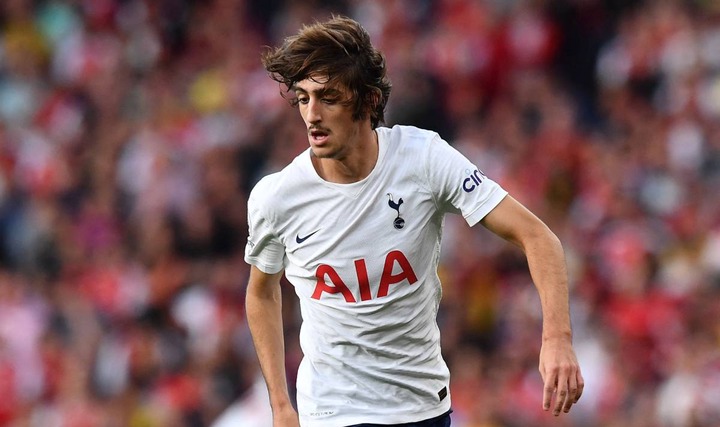 Who do you think should be added or removed from the list?