Top 5 Succesful Football Clubs In The World With Many Trophies

Below is a short list of most leading football clubs. 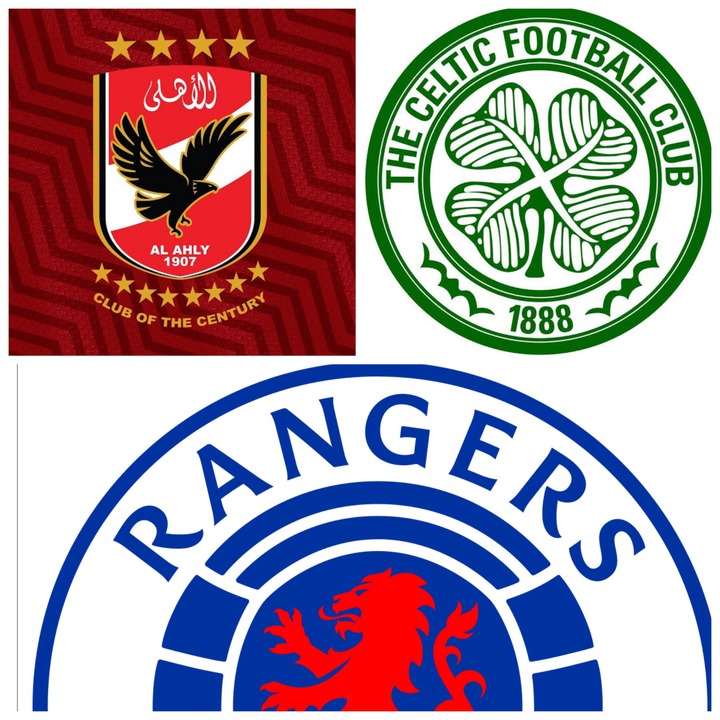 Al Ahly Sporting Club, commonly referred to as Al Ahly, is an Egyptian professional sports club based in Cairo. 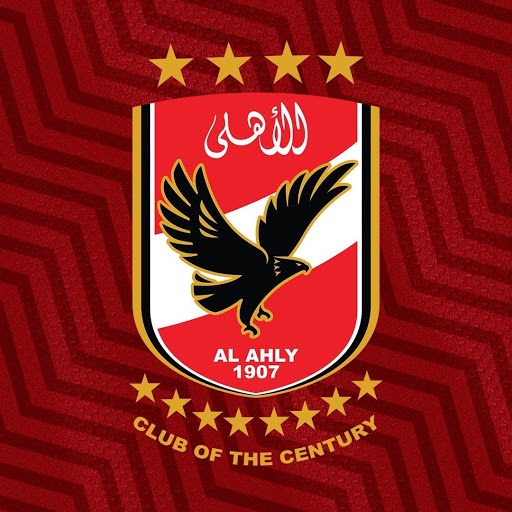 With 118 honours, Egypt's Al Ahly are the football club with the most trophies in the world.

Rangers Football Club is a Scottish professional football club based in the Govan district of Glasgow which plays in the Scottish Premiership. 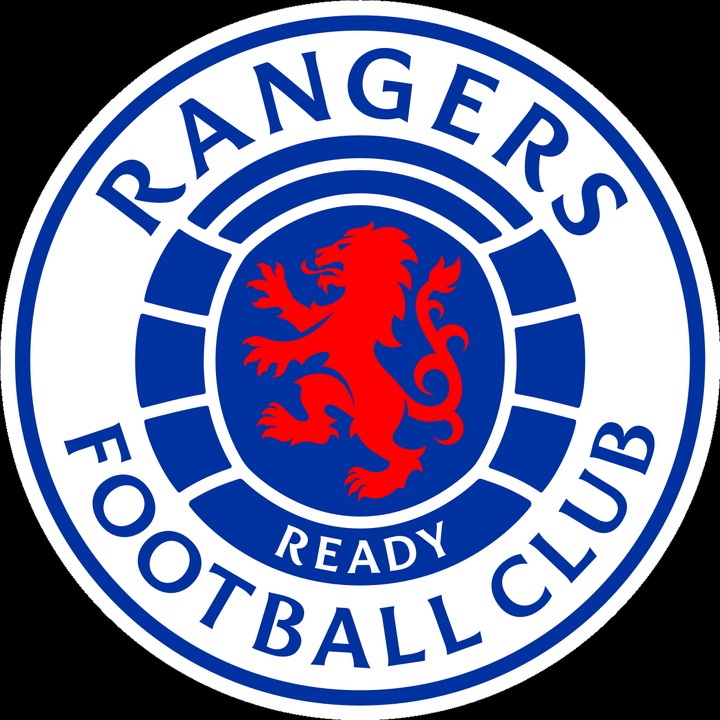 They also hold the record for domestic trebles, with seven so far. They won their 100th major trophy in 2000, the first club in the world to reach that milestone. They are now the most-honoured football club in the world, having won 115 trophies in total.

Club Nacional de Football is an Uruguayan football club based in Montevideo, Uruguay. Which leading with 114 trophies. 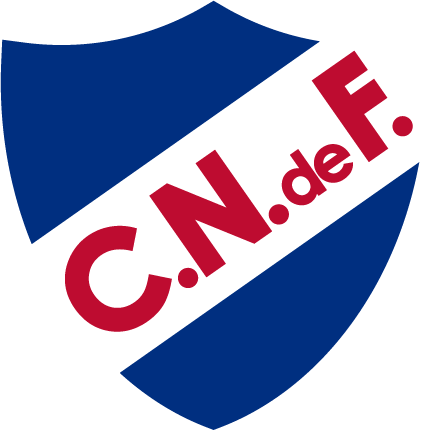 It is the most successful team in Uruguay, pipping Penarol on the trophy front.

Its also known as Carboneros, Aurinegros and Manyas. It's an Uruguayan sports club from Montevideo. With 108 trophies. 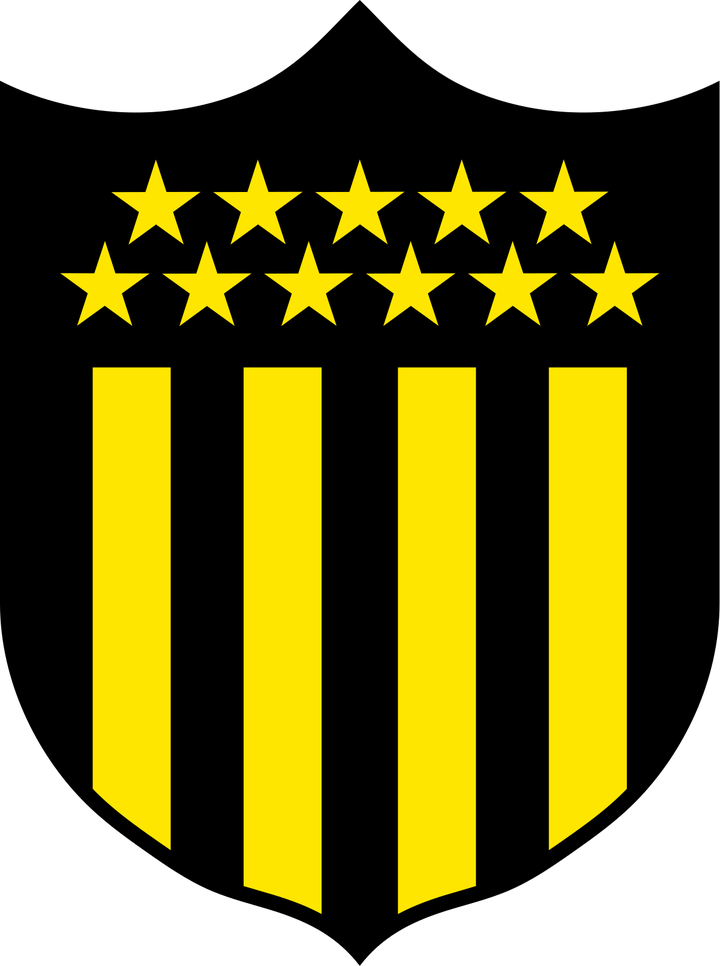 Penarol are the second most successful team in Uruguay. They have never been relegated from the top division.

The Celtic Football Club is a Scottish professional football club based in Glasgow, which plays in the Scottish Premiership. 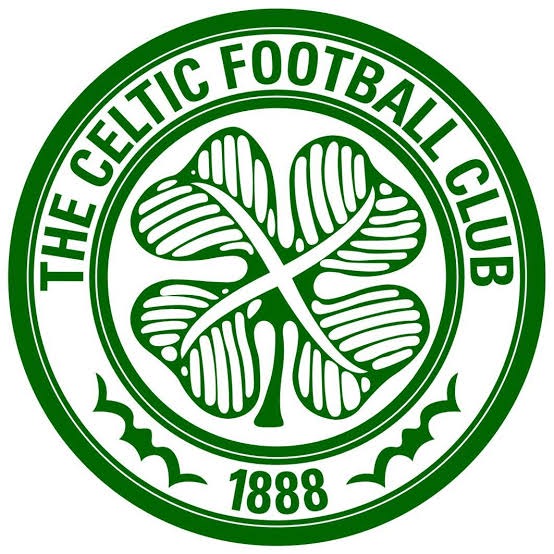 Celtic have won an astonishing 51 Scottish League championships, and have won it every year for the last nine years. They also won the European Cup in 1966/67. Leading with 106 trophies.