Many Manchester United supporters think that Ole Gunnar Solskjaer may not be the right coach to lead the club to their promised land. The Red Devils dominated England for 20 years. They were a force to be reckoned with in Europe when Sir Alex Ferguson was in charge, winning over 20 EPL titles, two UEFA Champions League trophies, and a few additional titles both in England and Europe. 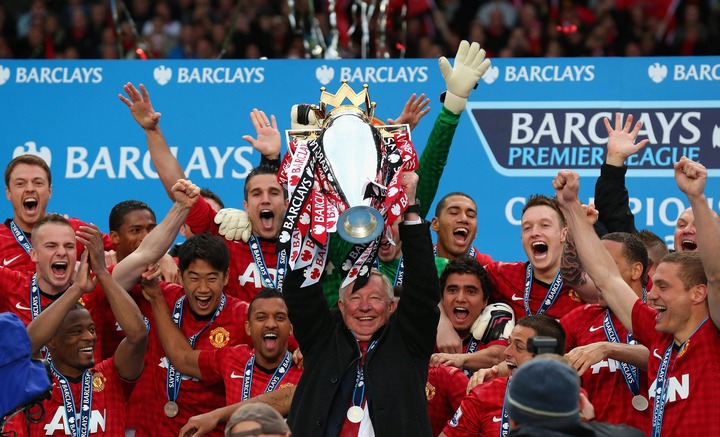 Manchester United has struggled to duplicate the form that helped them develop to become one of Europe's most prominent teams since he left the job of manager. 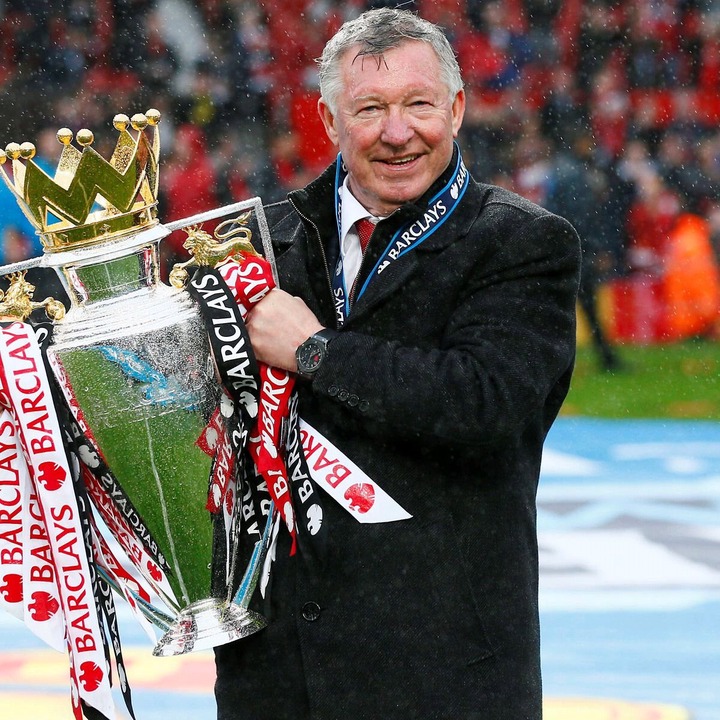 Since his appointment as Manchester United manager four years ago, Ole Gunnar Solskjaer has shown some development in managing the club, but he lacks the tactical edge to propel the team to the heights where they previously excelled under Sir Alex Ferguson. Manchester United currently boasts a great roster with depth, but the defensive midfield position still requires reinforcement.

Ole Gunnar Solskjaer has made the same mistake four times in the last four years, getting his tactics wrong when it matters most. The truth is that he may lack the tactics to manage this star-studded squad. He has so far failed to help the current Manchester United group, which includes Cristiano Ronaldo, Bruno Fernandes, Raphael Varane, Marcus Rashford, Luke Shaw, Paul Pogba, Harry Maguire, and a slew of other superstars, realize their full potential. 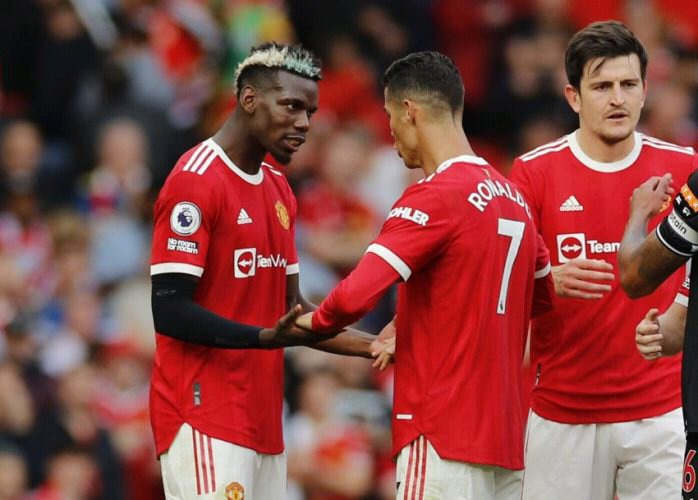 Fans feel that if Manchester United's current roster is managed well, they should not lose to any EPL mid-table team. As a result, it is evident that Manchester United requires a new manager who is tactically competent and capable of adapting to a variety of situations in order to achieve the needed results. 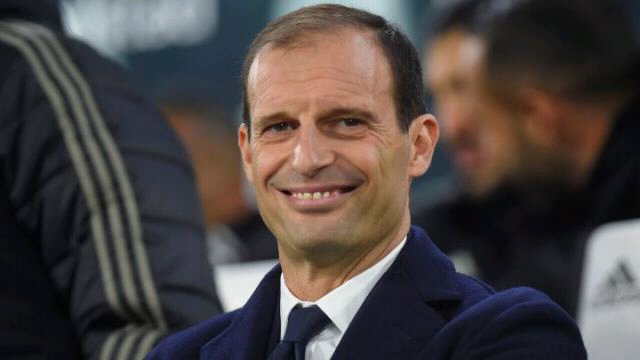 The club needs to recruit a top-class manager like Massimilano Allegri or Zinedine Zidane who have demonstrated that they have what it takes to accomplish greatness, to assist Manchester United win the English Premier League. 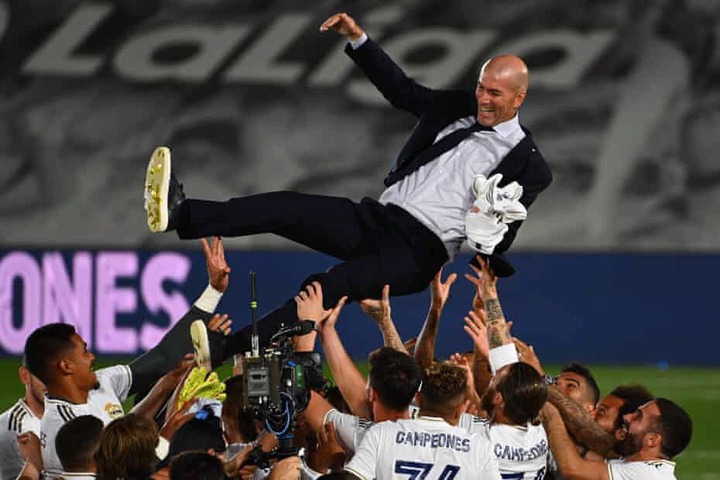 Why It Is Almost Impossible For Manchester United To Consider Antonio Conte As Solskjaer's Replacement:

With this in mind, Antonio Conte does not fit into the Manchester United culture or plans. Manchester United is known for engaging in long-term projects and will love to reap the benefits of their projects for a very long time in terms of successes. They have a system of building a solid team, with the majority of their players coming from their youth academy. 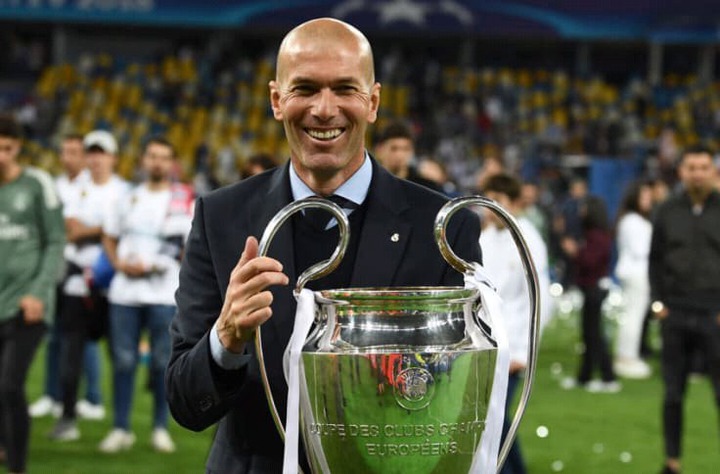 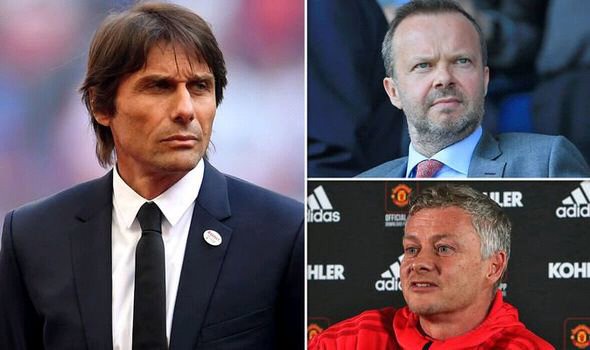