By UbuntuNews | self meida writer
Published 4 days ago - 49508 views 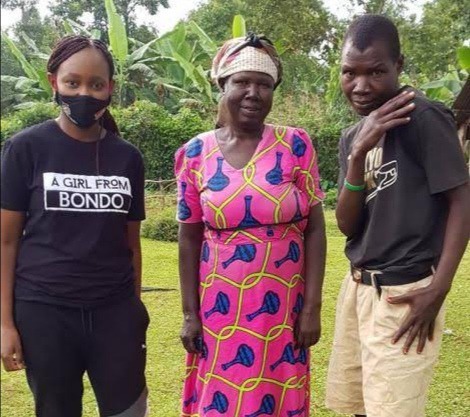 The name Conjestina is one that most Kenyans identify with. The 43 year old woman from Siaya County who goes by said name is one who at one point in her life was considered Kenya's greatest sports woman.

Nicknamed 'Hands of stone', Conjestina captured the attention of the nation and for the decade between 2000-2010, no other female boxer in Kenya could hold a candle to her.

Her career was relatively short as she took part in only 27 fights. She won 17 of those and lost only 6. The remainder were draws. Conjestina then disappeared from the oublic eye for a while and would only reappear years later plagued by mental issues. 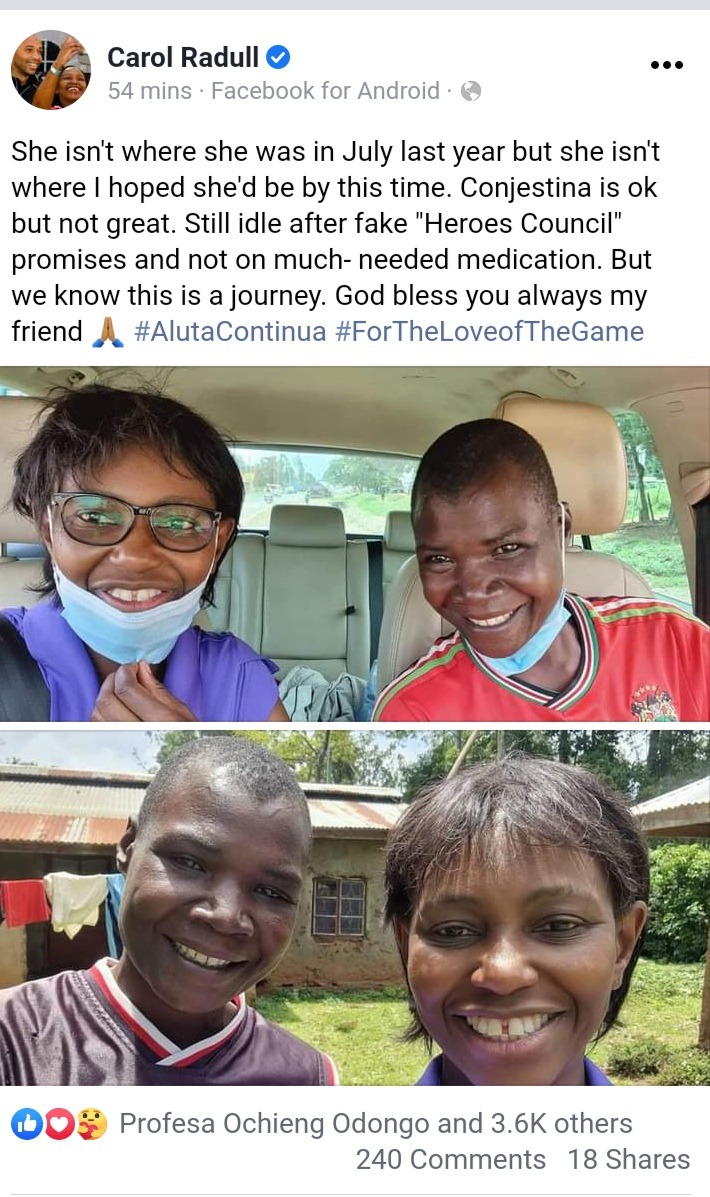 A year ago, sports journalist Carol Radull visited her at her home in Siaya County. A year later, Conjestina's situation has not changed much. "She isn't where she was in July last year but she isn't where I hoped she'd be by this time," Radull wrote on her social media account. "Conjestina is ok but not great."

She went on to blast the 'Heroes Council', which was set up by the government to look after Kenyan heroes, for not fulfilling its promises. According to the statement, Conjestina is supposed to be on medication. The former boxer has been plagued by mental issues for years.

Carol Radull Conjestina Conjestine Achieng' Kenya Siaya
Opera News is a free to use platform and the views and opinions expressed herein are solely those of the author and do not represent, reflect or express the views of Opera News. Any/all written content and images displayed are provided by the blogger/author, appear herein as submitted by the blogger/author and are unedited by Opera News. Opera News does not consent to nor does it condone the posting of any content that violates the rights (including the copyrights) of any third party, nor content that may malign, inter alia, any religion, ethnic group, organization, gender, company, or individual. Opera News furthermore does not condone the use of our platform for the purposes encouraging/endorsing hate speech, violation of human rights and/or utterances of a defamatory nature. If the content contained herein violates any of your rights, including those of copyright, and/or violates any the above mentioned factors, you are requested to immediately notify us using via the following email address operanews-external(at)opera.com and/or report the article using the available reporting functionality built into our Platform

REVEALED: How China Plans to Develop The Most Markettable&Effective Covid-19 Vaccine Before 2022 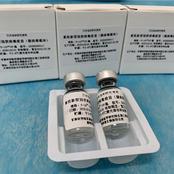 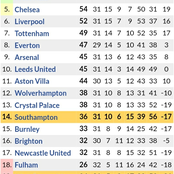 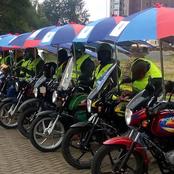 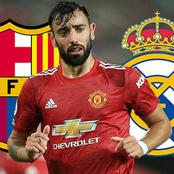 Ministry of Health: This is What You Are Supposed to do After Receiving Covid-19 Vaccine 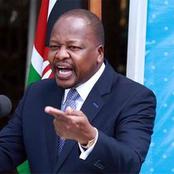 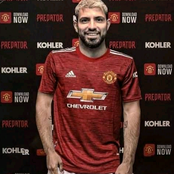 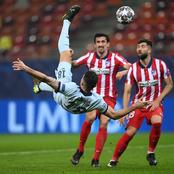 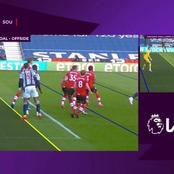 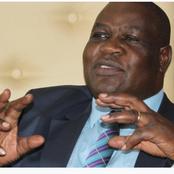 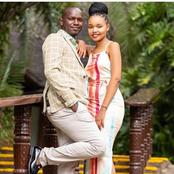