By Rixrenny.com (self media writer) | 3 months ago

Antonio Conte is working tirelessly to make sure Spurs finish in the top four this season. The London club has improved under the Italian boss reviving hopes in fans' hearts. 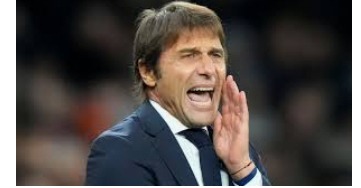 And after yesterday's 2-0 defeat from Chelsea, Conte has been told the truth about his club hierarchy and what to expect in the transfer windows. Jamie Redknapp has told Conte that he should not expect great back up from Daniel Levy as he don't fulfil his promises. Redknapp says Daniel Levy is a liar and he gives managers a hard time which backline Spurs' performance.

Redknapp went on to warn Tottenham fans that Antonio Conte will move out of the club if he will continue to be mistreated by the club bosses. He says that there is no difference between Tottenham and Inter as both clubs have take promises. 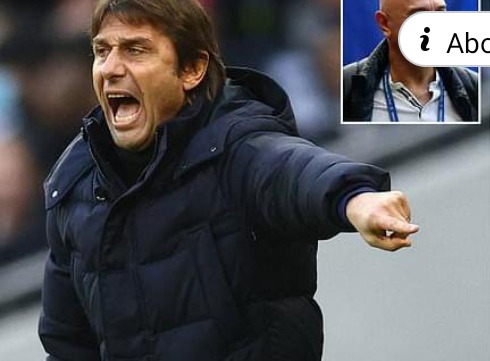 This comes at a time when Conte revealed that there is a big difference between Tottenham and other top teams in terms of quality and made clear to his bosses that they need to sign players to make Spurs a competitive team. Spurs have been linked to Adama Traore but so far there is no concrete talks on Wolves star and ours is to wait and see what happens in the coming few days of January transfer window.