Top 5 Assist Kings Of The Decade

By FootballEinstein (self media writer) | 4 months ago 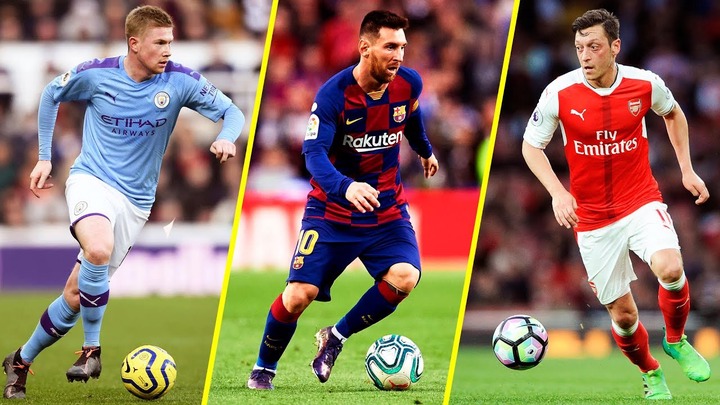 Messi also became the first player to rack up a hat-trick of assists for two different clubs, having previously done it for FC Barcelona.Former Arsenal midfielder Mesut Ozil tops the list for most hat-trick assists in football. Ozil has done it on eight occasions, and Messi's recent hat-trick of assists saw him join former team-mate Cesc Fabregas on six career assist hat-tricks. Lets take a look at the top 15 assist kings this past decade had to offer.

The Argentine needs no introduction. He has been a prolific goal poacher and at the same time has good vision on the pitch. He plays for ligue 1 side PSG and is one of the best playmakers in world football. The numbers speak for themselves. He is the greatest player in football history. 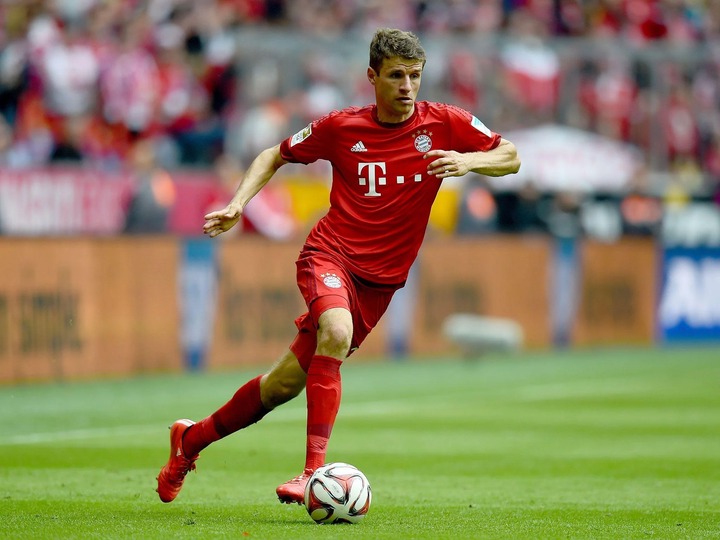 Bayern Munich’s creative engine, Thomas Muller is second on the list with 287 career assists. He has played for Bayern munich his entire life and has been a prolific playmaker helping them to win numerous titles including the champions league. 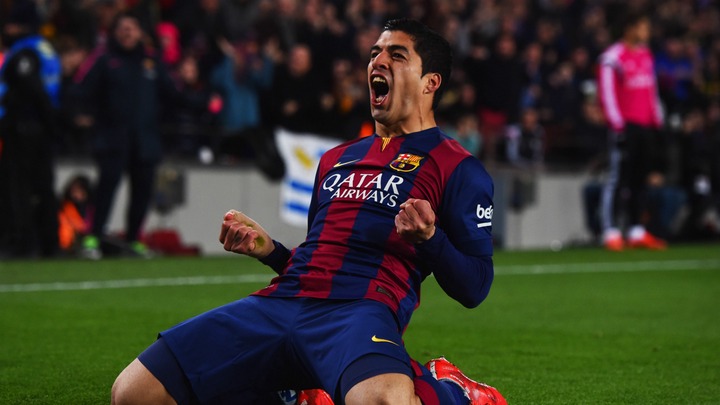 Suarez had a remarkable career with Barcelona and Liverpool. He managed to register a whopping 277 assists over the course of his career with both the club and country. He is easily one of the most ‘complete’ forwards of modern football. 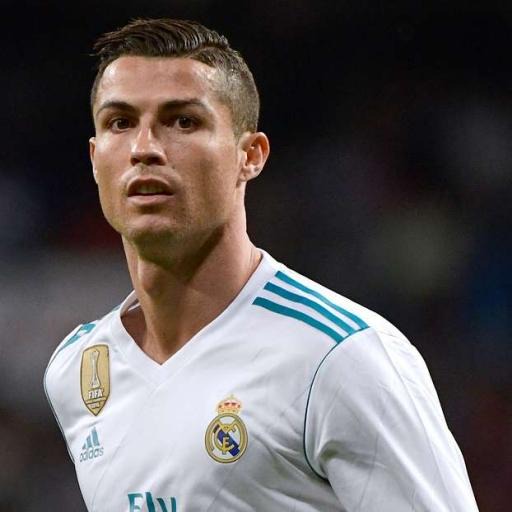 Regarded by some as the greatest player of all time, Ronaldo joins the list at number 4 with 272 assists. He has been succesfull in his many exploits at different clubs but none can compare his stint at La liga. He is easily one of the greatest players in La liga and football as a whole. The Argentine has racked up 267 assists in his exploits at realmadrid ,Man united and PSG. He did not have a good time in Man united but Angel di Maria found his rhythm back alongside the world’s finest players at PSG.

Check Out Animals That Can See In Darkness

Price Of A 10,000L Plastic And Stainless Steel Water Tanks In Kenyan Shillings

Some Pictures Of Amazing Animals With Astonishing Colors