8 Clubs That Will Probably Dominate The UCL Competition This Season, Based On Squad Depths

By Hesborn_Online_Vlogs (self meida writer) | 17 days

On Tuesday, the 2021/22 UEFA Champions will start with several top clubs set to play against each other. The article states eight top European clubs that may dominate the UCL competition this year. 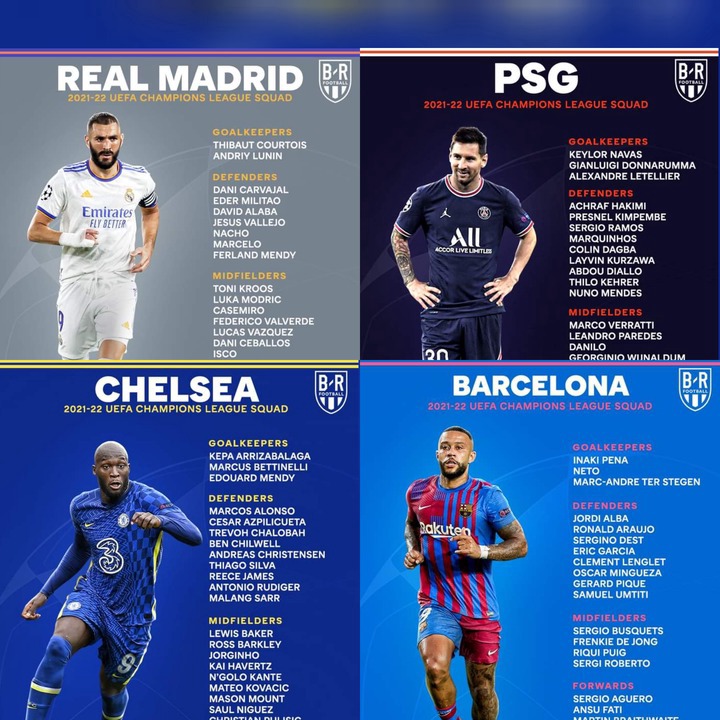 Here are eight teams that will probably dominate the competition.

PSG reached the UEFA Champions League final in 2020 and the semi-finals last season. However, this season, PSG looks like the favorites to win the trophy after completing the signing of Lionel Messi, Sergio Ramos, Wijnaldum, Gianluigi Donnarumma, and Achraf Hakimi. 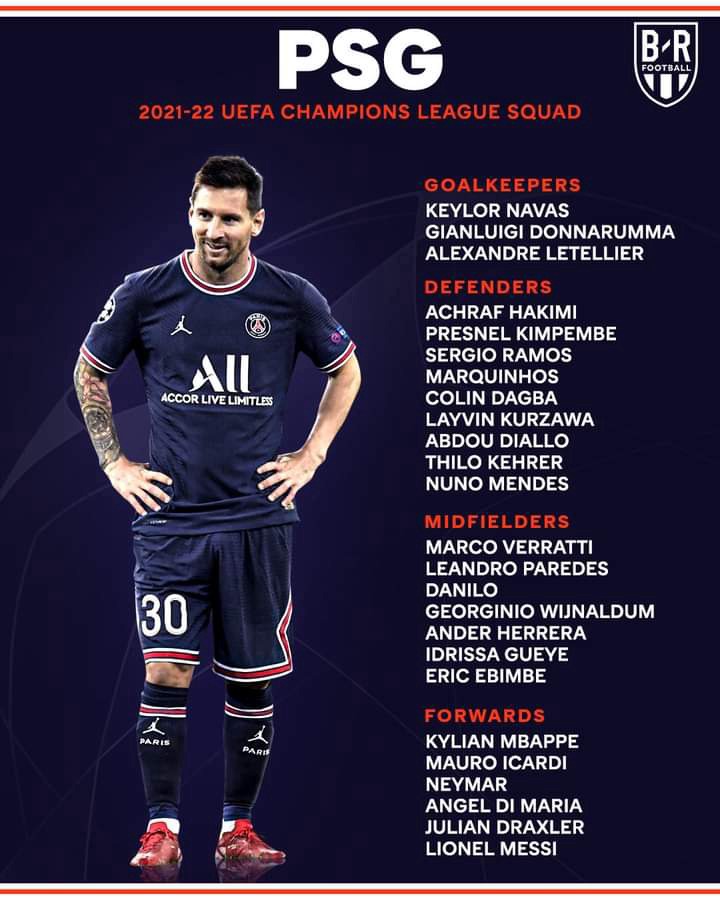 The defending champions have improved their squad depth after adding Romelu Lukaku and Saul. Thomas Tuchel now has a huge squad depth and has an option in every position. 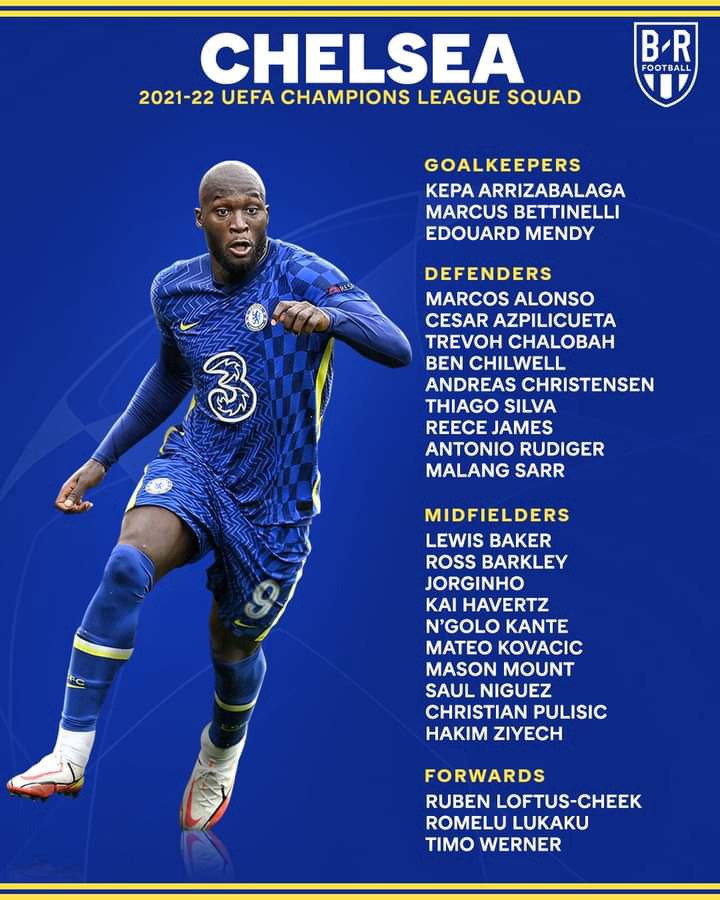 The English giants have added Cristiano Ronaldo, Jadon Sancho, and Raphael Varane. They are one of the favorites to win the Champions League and the Premier League. 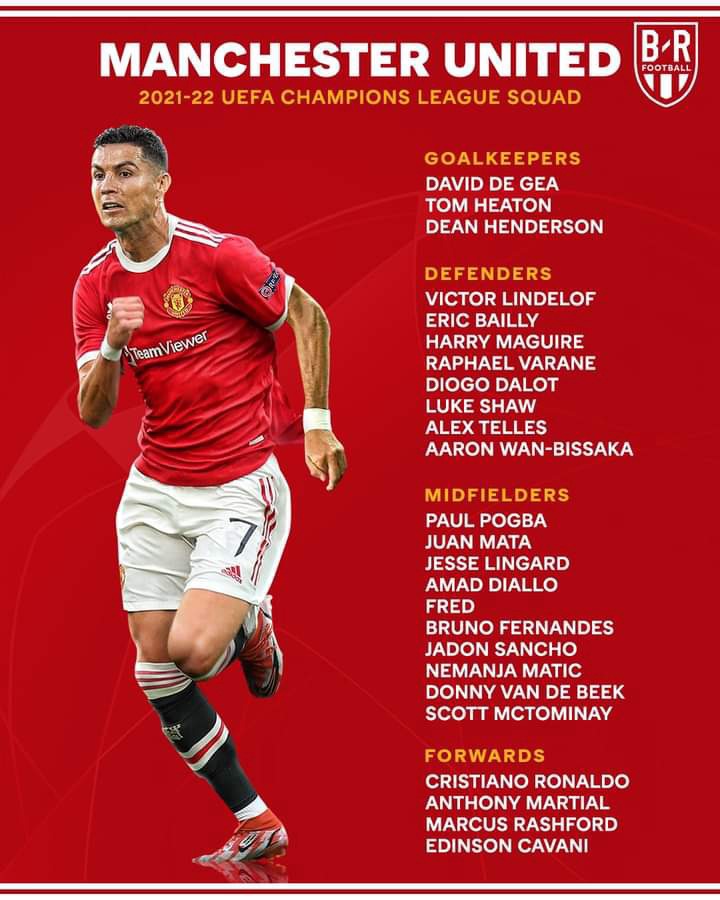 Manchester City finished as the UEFA Champions League runners-up last season after they were beaten by Chelsea. They have spent a huge amount on signing Jack Grealish and will be one of the favorites to lift the trophy. 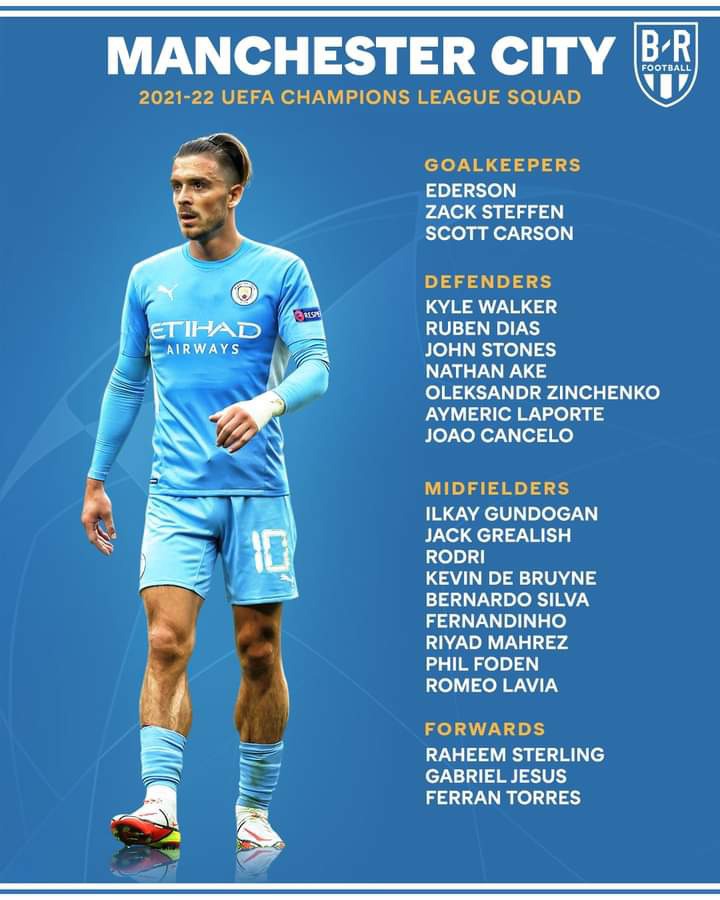 Bayern Munich won the Champions League title in 2020 although they were eliminated by PSG last season. However, they have added the likes of Upemecano and Sabitzer in this season. They will also be one of the favorites. 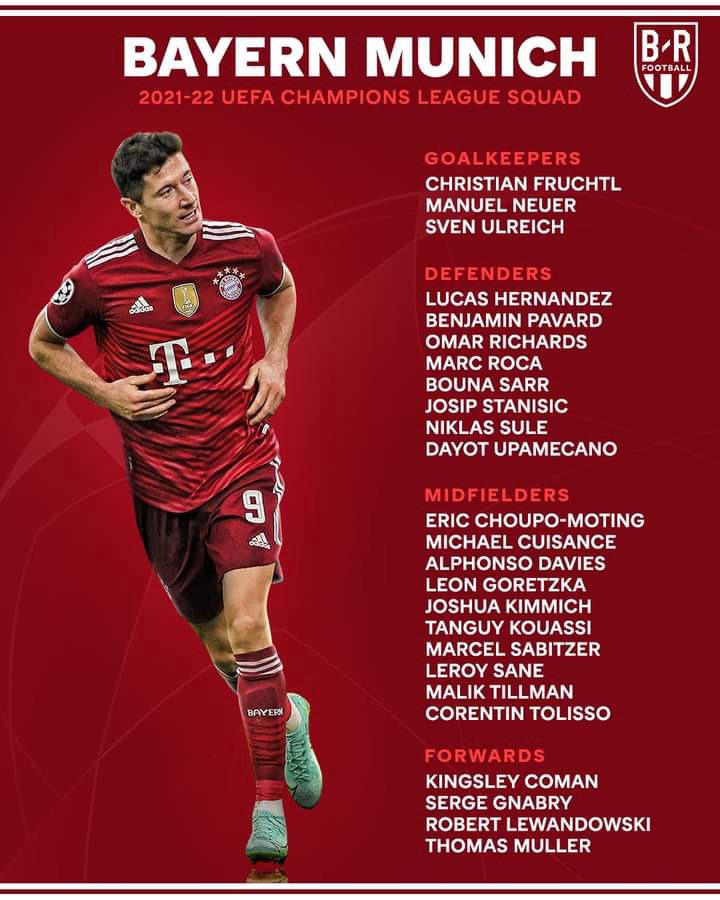 The UEFA Champions League record winners also have a strong squad to compete for the Champions League this season. After the returning of Carlo Ancelotti, they have also added Camavinga and extended contracts to some important players in their squad. 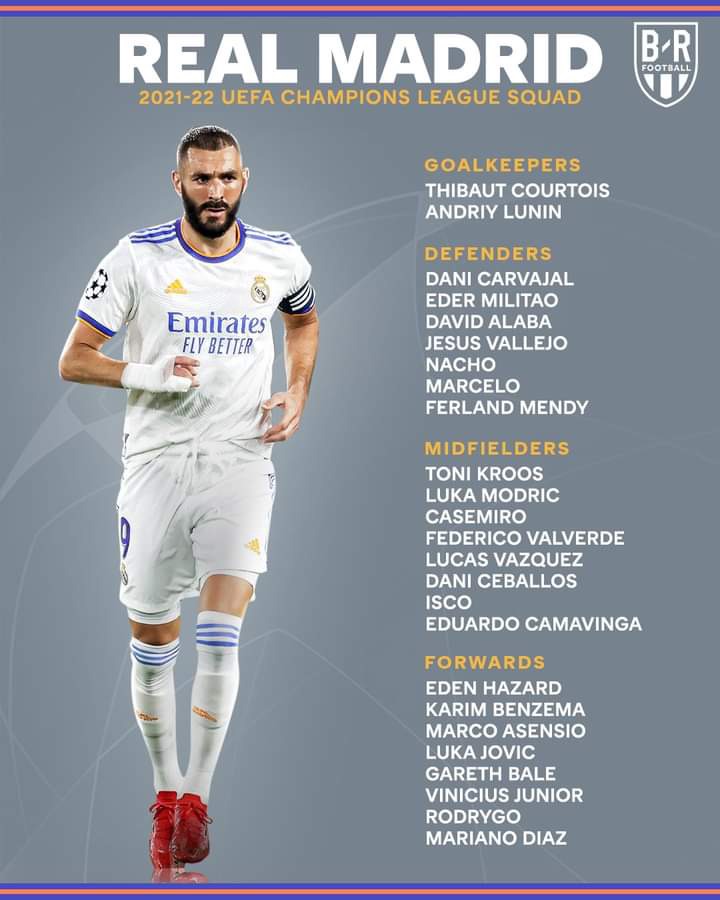 Barcelona has lost both Lionel Messi and Antoine Griezmann this season. They have however added the likes of Memphis Depay, Sergio Aguero, and Luuk De Jong to their squad. 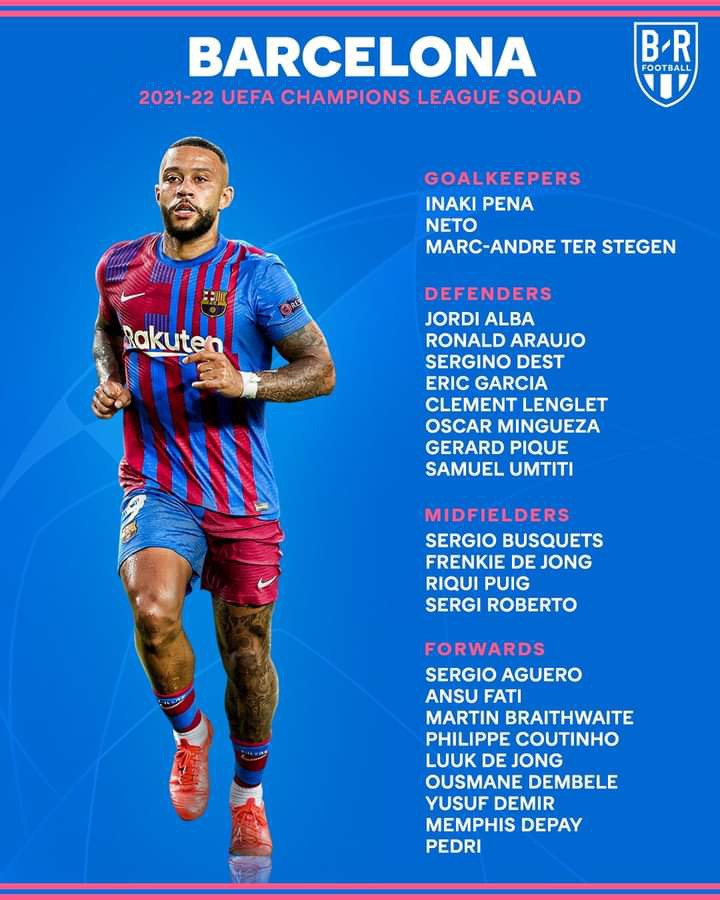 The 2019 UEFA Champions League winners haven't had a busy transfer window but they still have a strong squad to compete for the title. 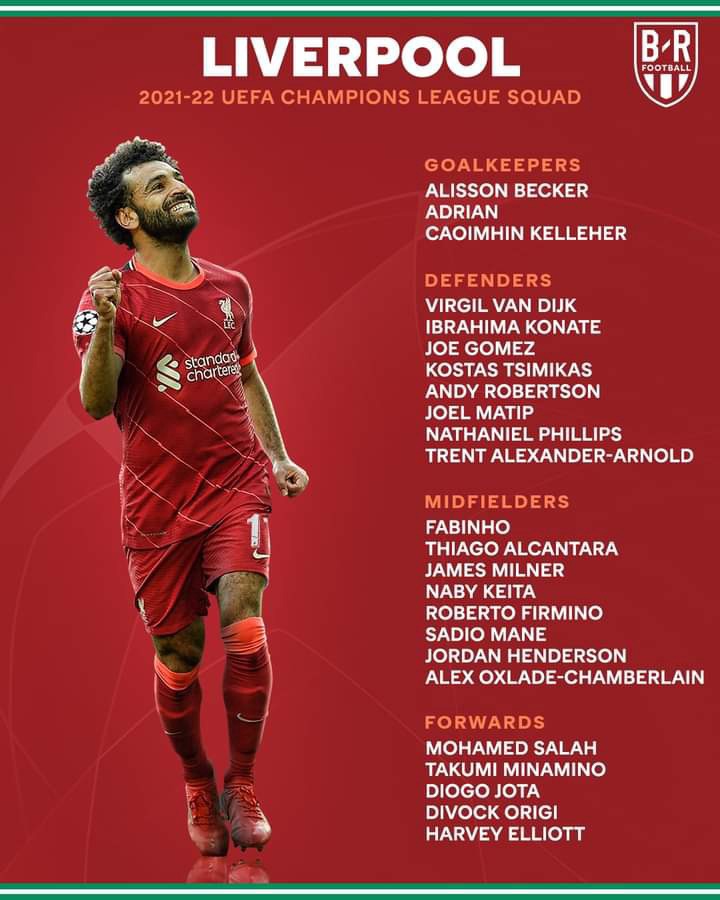 Which team do you think will make it to the Uefa champions league finals, based on squad depth?