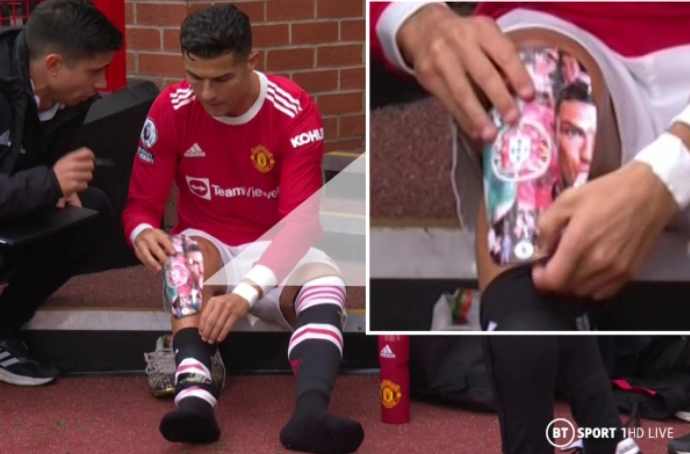 Thanks for your time reading this article up to the end, please remember to follow for more articles.