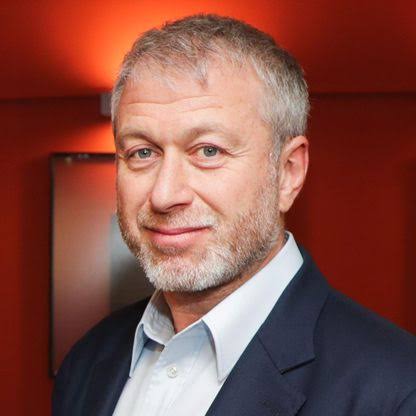 Despite being still plenty of time to sort out their misfiring forward before next season, Chelsea's hunt for a new striker gains impetus day by day.

Big names have been linked with Chelsea over the recent weeks, including Erling Haaland, Harry Kane, and the return of Eden Hazard. However, a move for Harry Kane is unrealistic as Tottenham will not be willing to sell their star player to their London rivals. 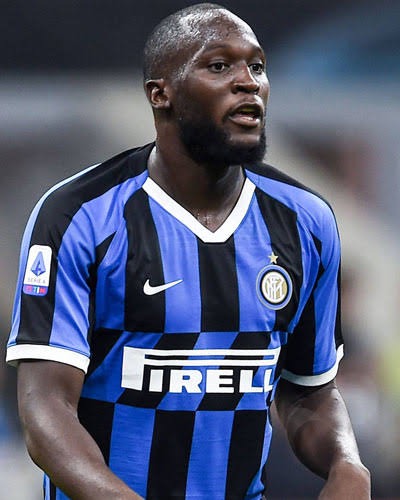 A more realistic move then will be a move for their former striker and Inter Milan striker Romelu Lukaku. According to Belgian reporter Sacha Tavolieri, the Blues are already in contact with the agent of former striker Romelu Lukaku. This looks good to Chelsea to bolster their striking force. Timo Warner has produced an underwhelming performance in front of goals and Chelsea is lacking the cutting edge in front of goals.

The reporter further says that a fee of around an 80million euros should be enough to land the striker back at Stamford Bridge. The Belgian striker made just 15 appearances in three years for the blues, before permanently leaving for Everton in 2014.

Since leaving Manchester United for Inter Milan, he has gone on to become of of the world's most clinical forwards.