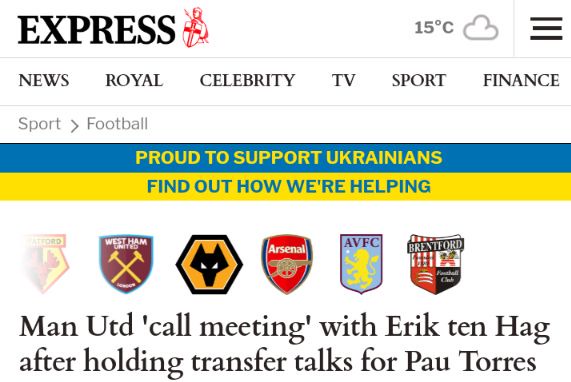 Manchester United have made Erik ten Hag as the new boss as from next season. But the latter will be busy in this summer and seeking to get a list of high profile players to join his squad. The 52-year-old has already been linked with the reunion of De Jong from Barcelona. 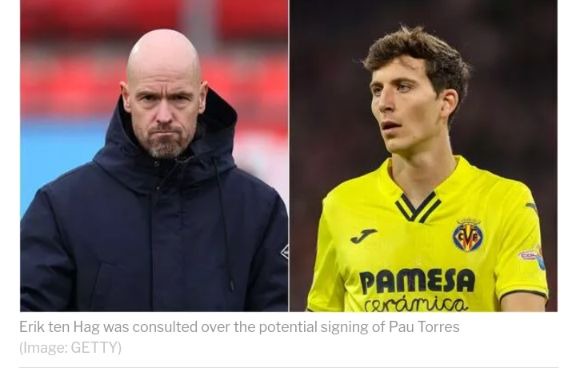 After the duo had a successful spell at Ajax in previous years in which the player left for Barcelona in 2019. Meanwhile from his time at Ajax now the manager had been reported by Sunsport to be interested in having Jurrien Timber follow him at United. 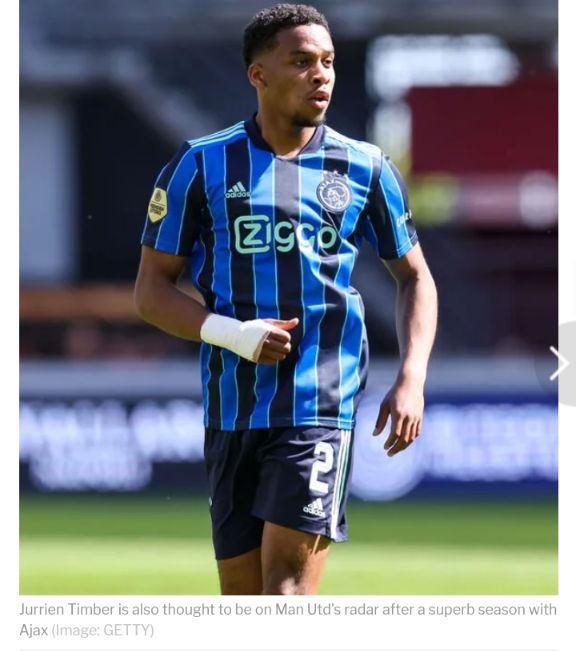 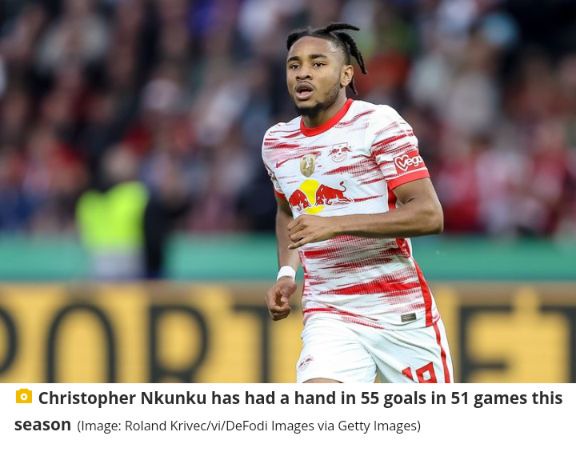 The former Ajax manager is believed to be supposedly talking up the possibility of signing Timber from Ajax. But it looks like the club has made it's mind in getting the services of Pau Torres instead. 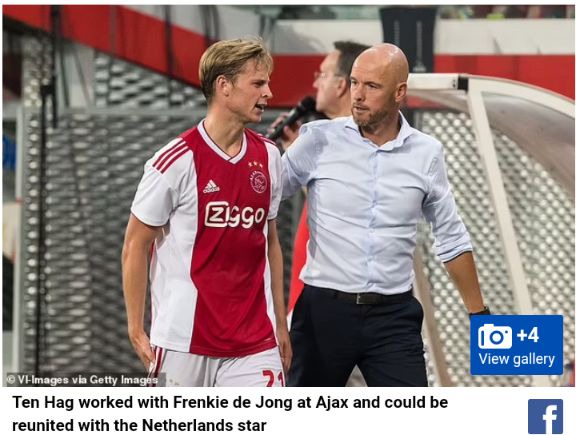 Torres is young and terrific with the ball at just 25-years-old, the latter may get into the starting eleven immediately. Especially in which Varane may be his center back partner after last season's poor defensive display for Harry Maguire. Pau has a big release clause of £51m and United may still need to negotiate a lower fee if possible. 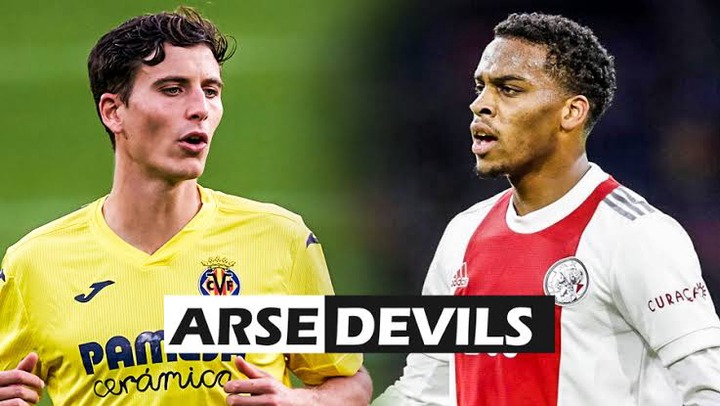 MEN report that United had previously held initial talks over the possibility of signing the Laliga ace. And now with internal talks having taken place in the presence of Erik ten Hag. This is a big step forward in the bid to correct a defence line that conceded more than 55 goals in Premier League just concluded campaign