Chelsea is a club that cameback to life in 2003. This was after a Russian billionaire took over the club. He had been one of the very successful club owners in the past two decades. The club has brought up some amazing talent through its academy system. Clubs also have the chance to bring in stars from other teams to help them compete at the top level. Chelsea have been rejected by some big names and they have also let some players who turned out to be very talented leave the club.

He is a list of 5 big names who turned down offers from the blues. 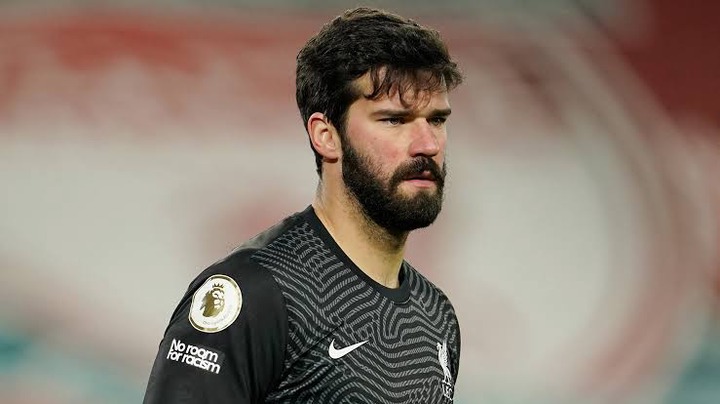 The former Roma goalkeeper attracted the blues after a career changing season in 2018. He managed to keep 32 clean sheets for his team. This attracted interest form big clubs including Chelsea and Liverpool. The Brazilian shot stopper choose Liverpool over Chelsea because the blues had an unstable management and were not in the Champions League. He made the right decision as fans suggests.

The former Chelsea man rejected the opportunity to rejoin his old club and instead choose to go to old Trafford. The Belgian beast was so close to going back to Chelsea when Manchester United came calling and he decided to change his mind. 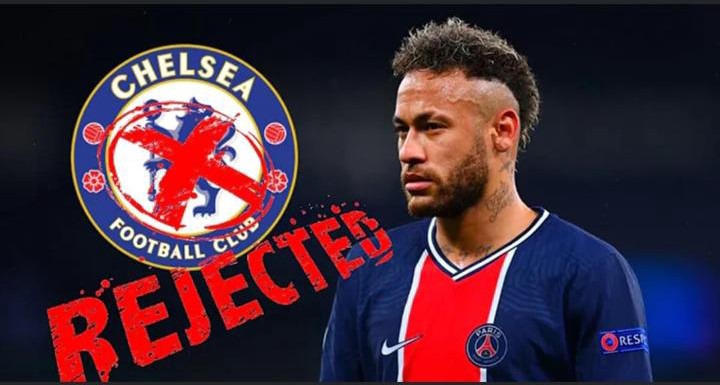 Chelsea were paying big to get the Brazilian kid in 2010. Neymar Jr was playing for Santos at the time. Pele and Santos authorities managed to convince him to stay at the club before eventually joining Barcelona in 2013.

In 2014 Steven Gerrard was all set to leave Liverpool. He however turned down the Blues and decided to stay at the club for another year. He played for Liverpool for 26 years.

After enjoying 11 years with Real Madrid, the attacking left back was a free agent in 2007. He was on the verge of signing a Chelsea contract before making up his mind to join Fenerbahce.

This season's transfer window is open and some major names linked with the Champions League winners include lewandoski and haalland. Will Chelsea managed to sign them or will they get rejected again? Only time will tell.