Matches featuring Niger have usually been engaging ones of late with plenty of scoring expected. Over their past 6 games alone, the sum of 24 goals have been recorded for both sides combined (at an average of 4 goals per game) with 7 of these coming from Niger.

Following on from suffering a loss in their previous game against Algeria in WC Qualifiers - Africa action, Djibouti will be aiming to make amends here.

A tendency of at least one side getting a clean sheet in games involving Djibouti has become evident in recent matches. Examining their last six outings reveals that it has happened 5 times. In those clashes, opposing sides have hit a goal tally of 22 and Djibouti have scored 2. We will just have to see whether or not that trend will end up being continued on in this game. 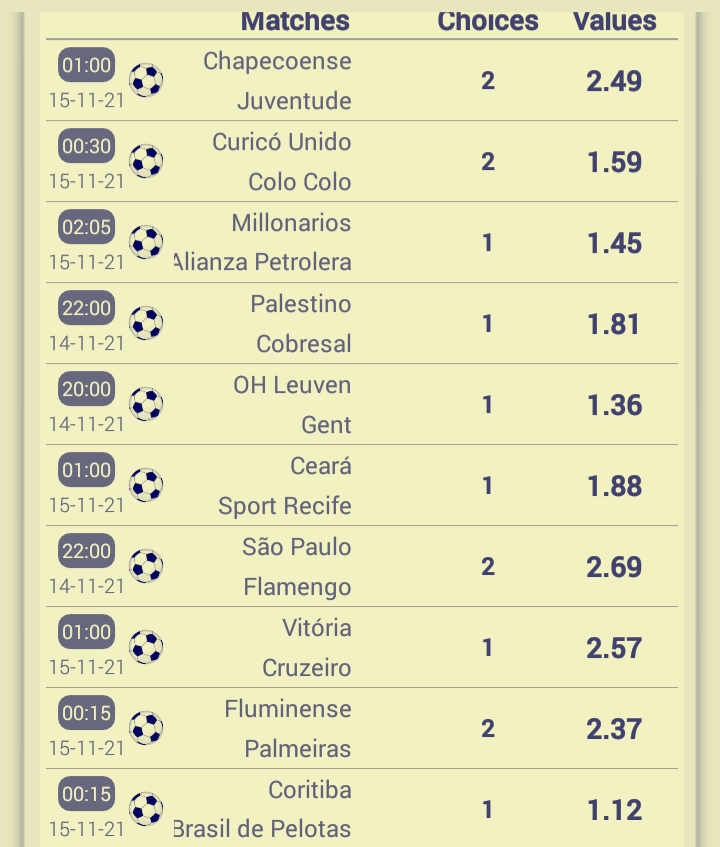 Poland fans will want a repeat of their previous result, being the 1-4 WC Qualifiers - Europe triumph against Andorra.

Matches involving Poland have usually been entertaining ones lately with a lot of goalmouth action the rule rather than the exception. Over their past six games, the sum total of 26 goals have gone in for both teams combined (at an average of 4.33 goals per game) with 20 of them accredited to Poland. It will be interesting to find out if that trend can be continued on here.

Hungary go into this match after a 4-0 WC Qualifiers - Europe win with the eclipse of San Marino in their previous outing.

Looking at their form, and Hungary have been scored against in 6 of their last 6 games, with opponents netting 10 goals overall. Defensively, Hungary have clearly had some problems.

Albania will be looking to improve on their last outing here following the 5-0 WC Qualifiers - Europe losing effort in their last game against England.

Edoardo Reja's Albania have managed to score 9 times in their last six outings. The corresponding number of goals that have been scored against them in those same fixtures stands at 8.

Following on from being beaten in their last game against Poland in WC Qualifiers - Europe competition, Andorra will be aiming to make amends here.

In that match, Andorra had 21% possession and 2 attempts at goal with 1 on target. The only player on the scoresheet for Andorra was Marc Vales (45'). At the other end, Poland had 18 shots at goal with 8 of them on target. Robert Lewandowski (5', 73'), Kamil Jóźwiak (11') and Arkadiusz Milik (45') scored for Poland.

A tendency of at least one team drawing a blank in games featuring Andorra has been evident of late. Checking on their last 6 meetings reveals that this has occurred 5 times. During those clashes, opposing sides have hit a goal aggregate of 11 and Andorra have scored 6. Regardless, we will just have to wait and see if that trend might be maintained in this next game or not.

Top Best Goalkeepers In The World Playing In AFCON 2021

Alicia Alyies: The France model and a girlfriend of the PSG forward, Kylian Mbappe

How Africa Cup of Nation Group A & B Looks After Ethiopia & Cameroon Both Drew, See Senegal position