By EuropeanSoccerBullettings (self media writer) | 16 days ago 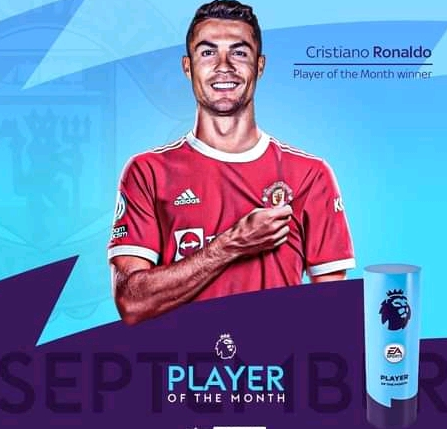 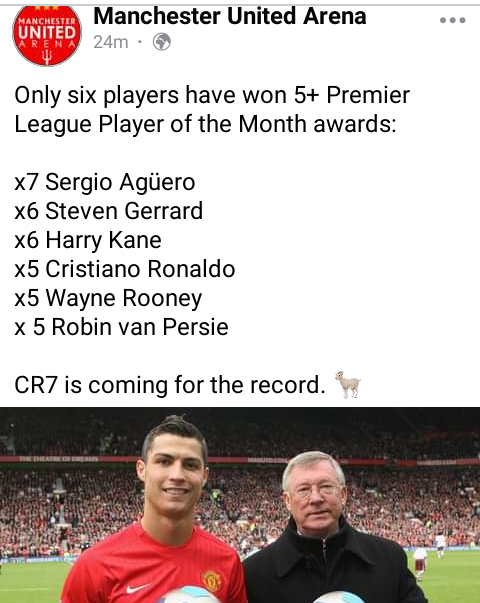 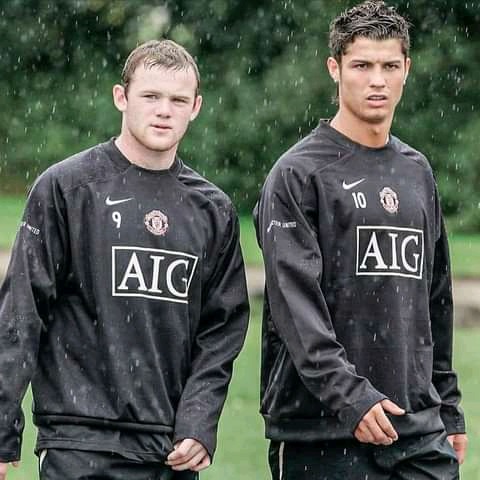 Sergio Aguero is on the top of the list with 7 accolades while playing for Manchester City since 2011 to 2020 while Steven is 2nd after winning the POTM award six times with Liverpool. Harry Kane has won the Premier League player of the month award six times with Tottenham Hotspurs while Cristiano Ronaldo, Wayne Rooney (Man United) and Robin Van Persie (with both Arsenal and Manchester United) has won the POTM award fives times. 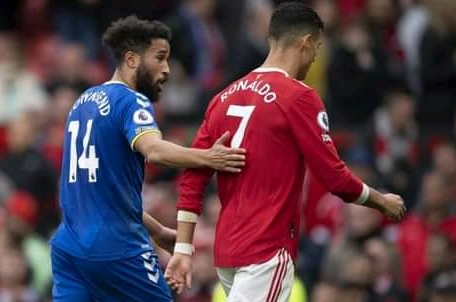