By BensonLugaria (self meida writer) | 24 days

Tottenham have a second straight home game to plan for, after an impressive outing against Wolves in the recent play. This time they are to host Aston Villa, with the game holding more for Spurs than their visitors.

Tottenham are in the sixth place with 59 points and Villa are standing at position eleven with just 49 points. It is still mathematically possible for Spurs to get to one the Champions League slots but being five points behind third placed Chelsea, targeting Europa League looks wiser. 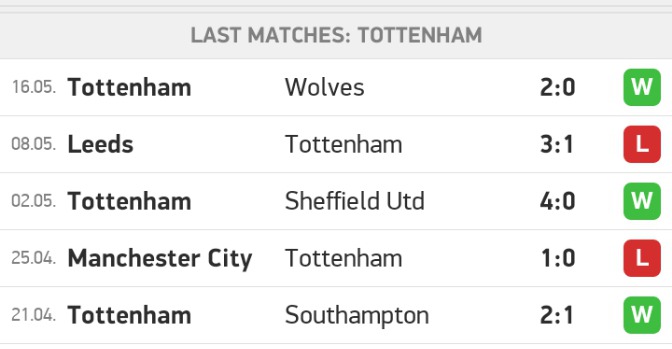 The hosts are on a good formation at the home stadium, and are getting to this game on three straight wins and growing in confidence after the recent changes in the coaching department.

In the six wins they have managed in the past seven home matches, Tottenham have managed to score two or more nets. As they target continent al football, their push in this meeting is expected to be stronger than Villa’s and head to head records favor the hosts too, having won six straight. 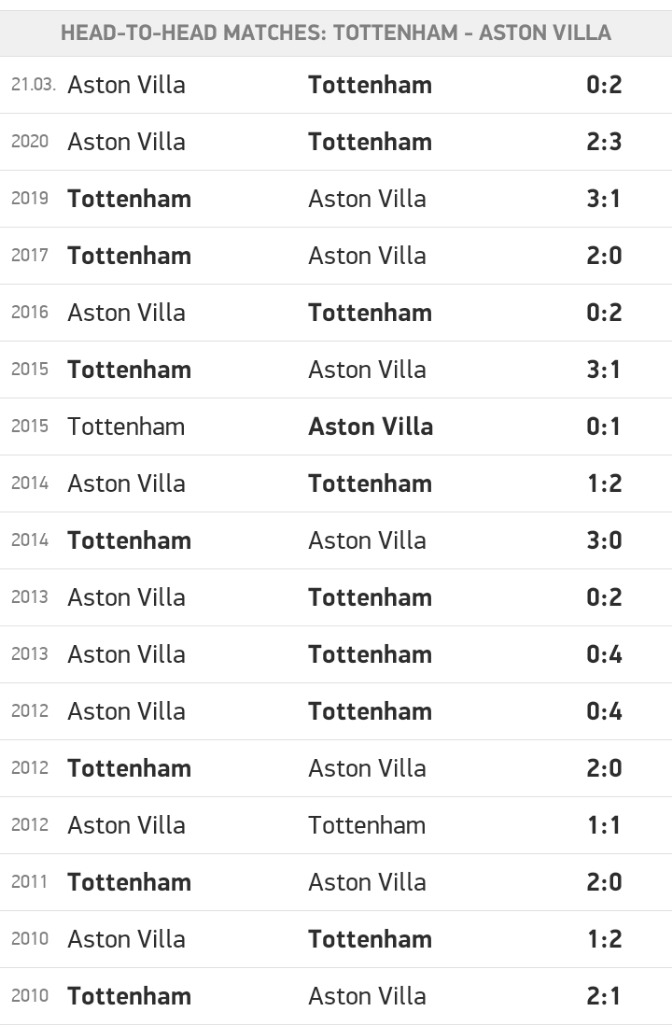 Aston Villa held much promise earlier this season but some element of laxity was evident in their previous match, as they lost the lead twice before losing 3-2 away grounds to Crystal Palace.

This was their third straight competitive without a victory and the second time in three matches that they have conceded a total of three goals. Villa have just a single clean sheet in their last ten league games and in that run, they have conceded two or more scores in six. 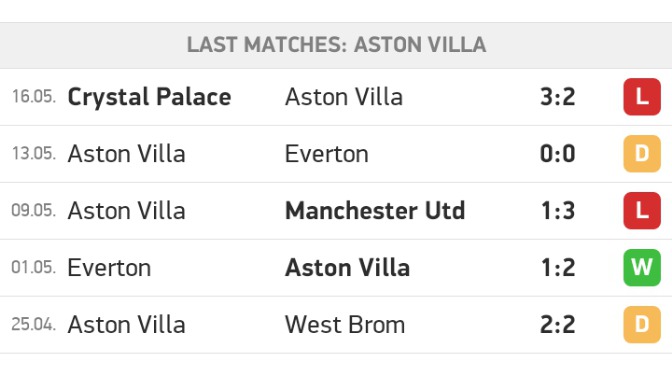 Two victories in twelve league matches doesn’t place them as a serious threat to a Spurs side playing at home soils and having one win and three losses in their past five away matches strengthens their place as underdogs. We thus predict a direct for Spurs together with over 2.5 goals.