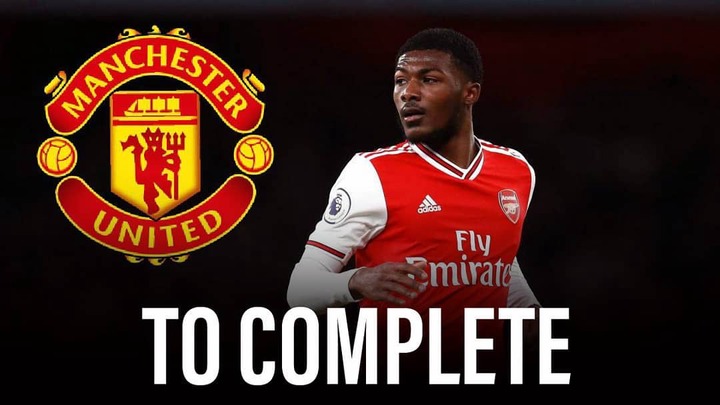 ​​Andreas Pereira has landed in Rome to complete the formalities of his season-long loan move to Lazio from Manchester United. 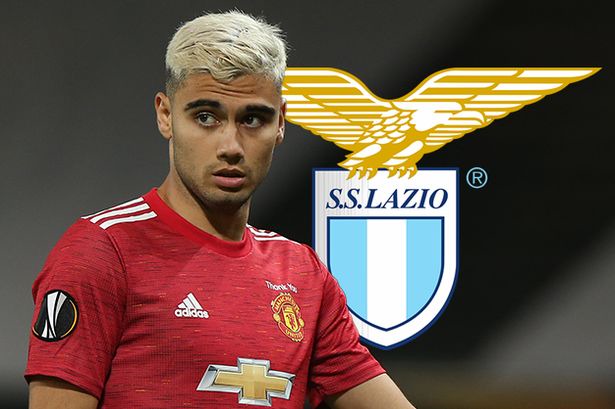 Benfica striker Carlos Vinícius is set to undergo a medical at Tottenham in the next few hours. Spurs have agreed a £3m loan fee with the Portuguese side, with an option to buy next summer. 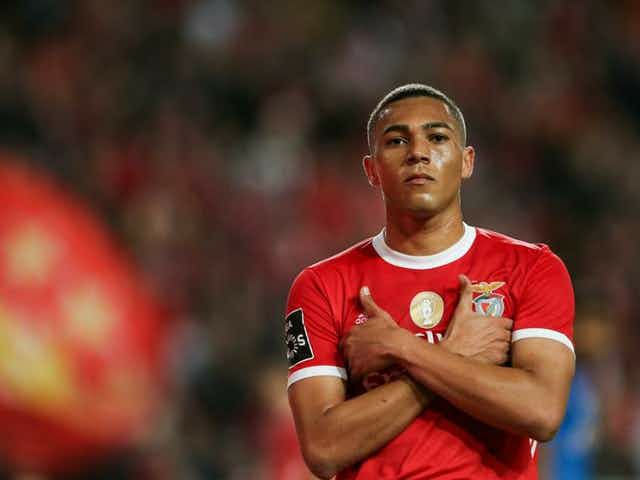 Bayern Munich are in advanced discussions with Chelsea over the signing of Callum Hudson-Odoi on a season-long loan.. 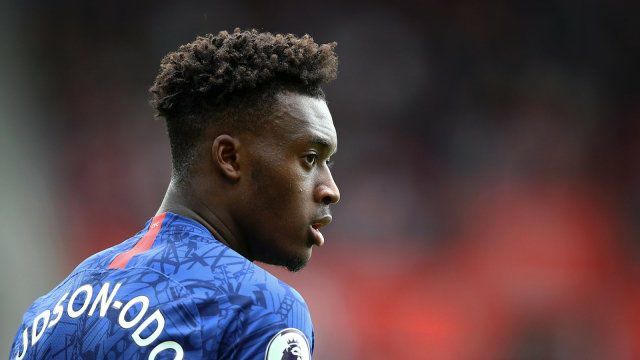 DEAL DONE: Barcelona have announced the signing of Ajax full-back Sergiño Dest for around €20m with €5m in add ons. He’s put pen to paper on five-year contract. 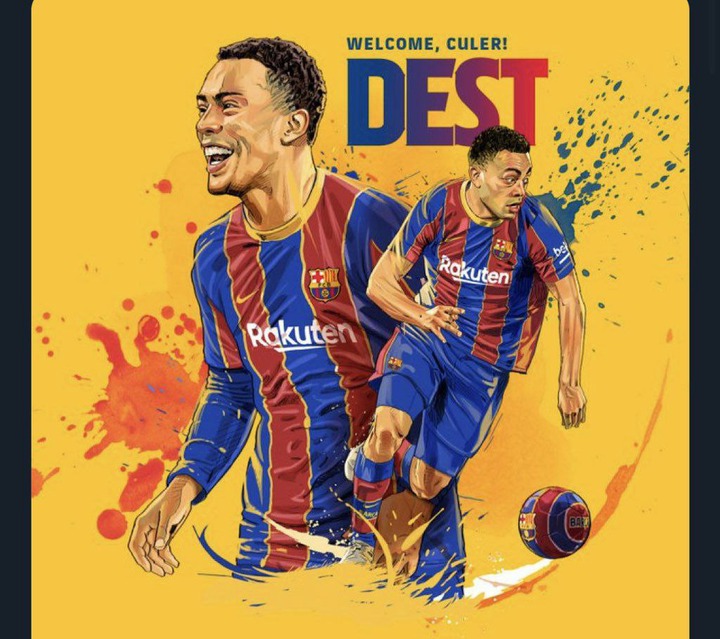 Manchester United are close to completing a €22m deal for Arsenal's Ainsley Maitland-Niles, according to Sport1 absolute non sense in my opinion. What do you think of it Arsenal fans? 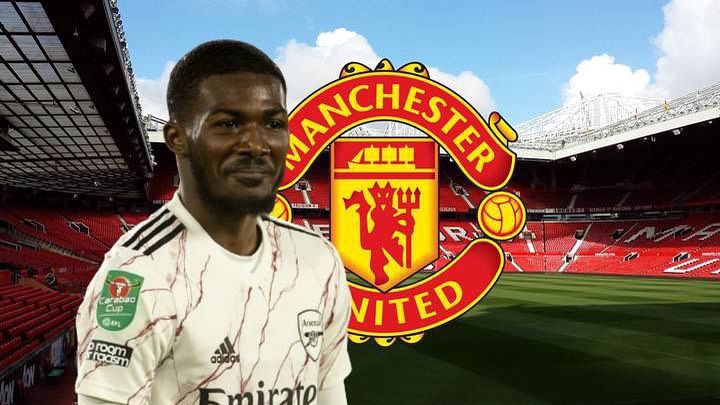 Arsenal are advancing talks with Athletico Madrid for Thomas Partey.

Atletico Madrid have been stubborn with their €50M release clause. However as the transfer window is coming to an end, Athletico are becoming more desperate to make sales. Source (goal) 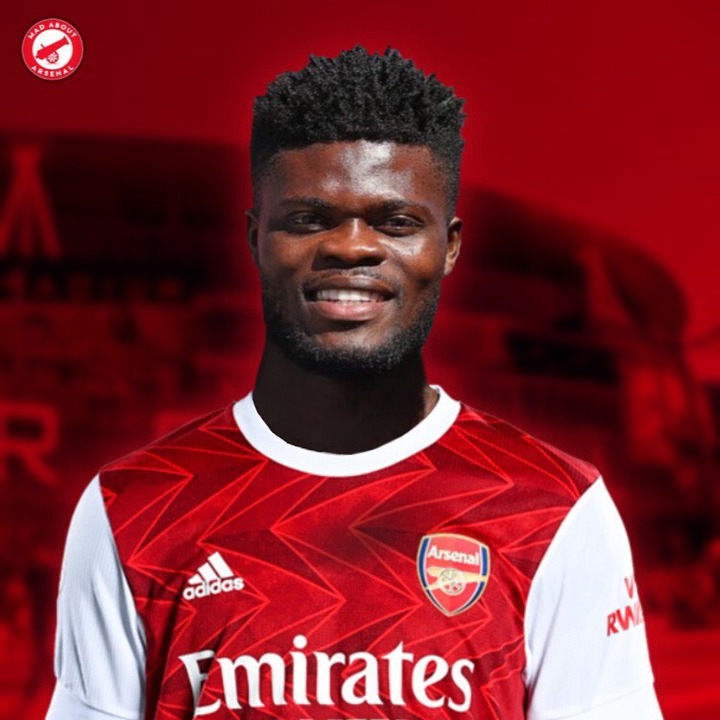 AC Milan have asked for Diogo Dalot on loan with a buy option. Manchester United want to sell him on a permanent deal. No agreement has been reached at the moment. Should Dalot go to AC Milan? 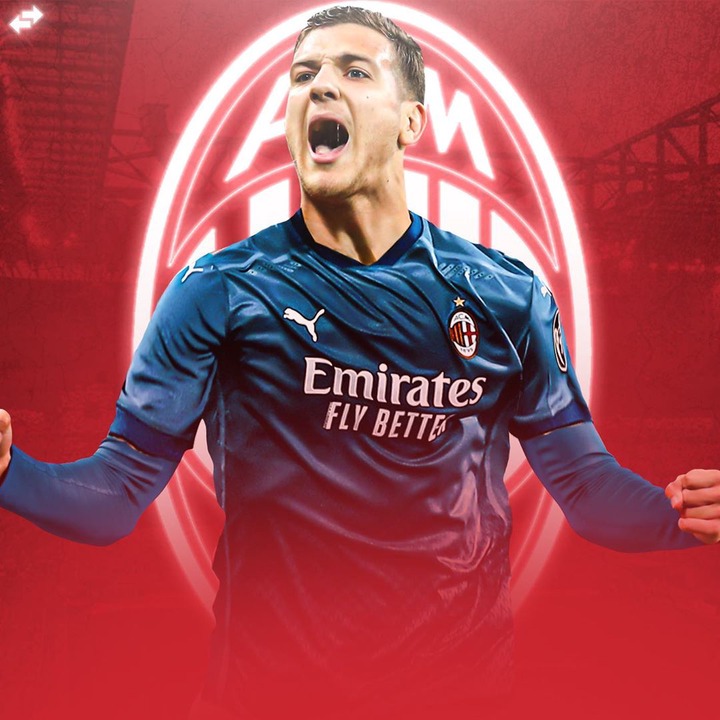 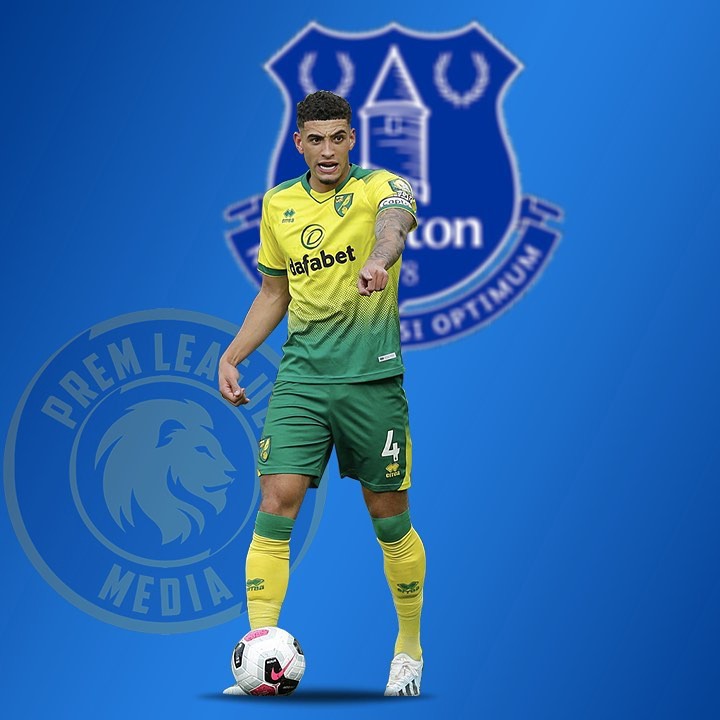 Manchester United are in talks regarding a deal for Edinson Cavani, claims Gianluca Di Marzio. 🔴⚽ The Red Devils remain in the hunt for another proven striker and could snap up the Uruguayan as a free agent 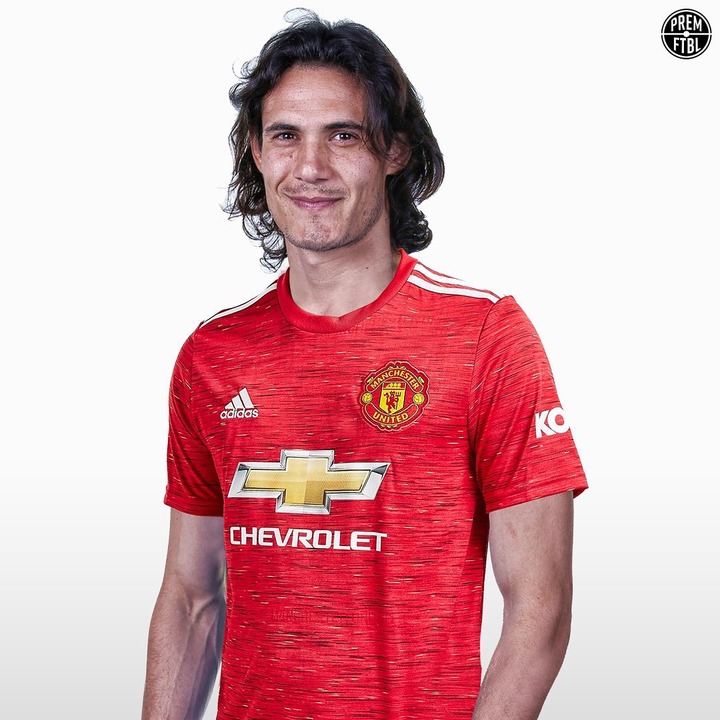 Kalonzo Musyoka; Why IEBC Barred The Wiper Leader From Vying in the 2022 Presidential Poll