Super Friday Soccer Slip That Will Gift You Big Cash

Doxa Katokopia won’t want a repeat of their last result here after a 2-1 First Division defeat last time out to Omonia Nicosia.

Doxa Katokopia have been on a persistent run of goalscoring form, hitting the target in one hundred percent of their last 6 games.

They have claimed a sum of 14 during that time and have conceded a total of 4. Nevertheless, we must now wait to see whether that pattern shall be sustained here in this game.

Following on from a loss in their previous game against Anorthosis Famagusta in First Division competition, Ethnikos Achna will be hoping to turn things around here.

Indicating their appetite for action-packed encounters, the back of the net has been hit 23 times in the previous six matches in which Ethnikos Achna have taken to the field, giving a mean average of 3.83 goals for each clash. Their opponents have got 10 of this grand total. 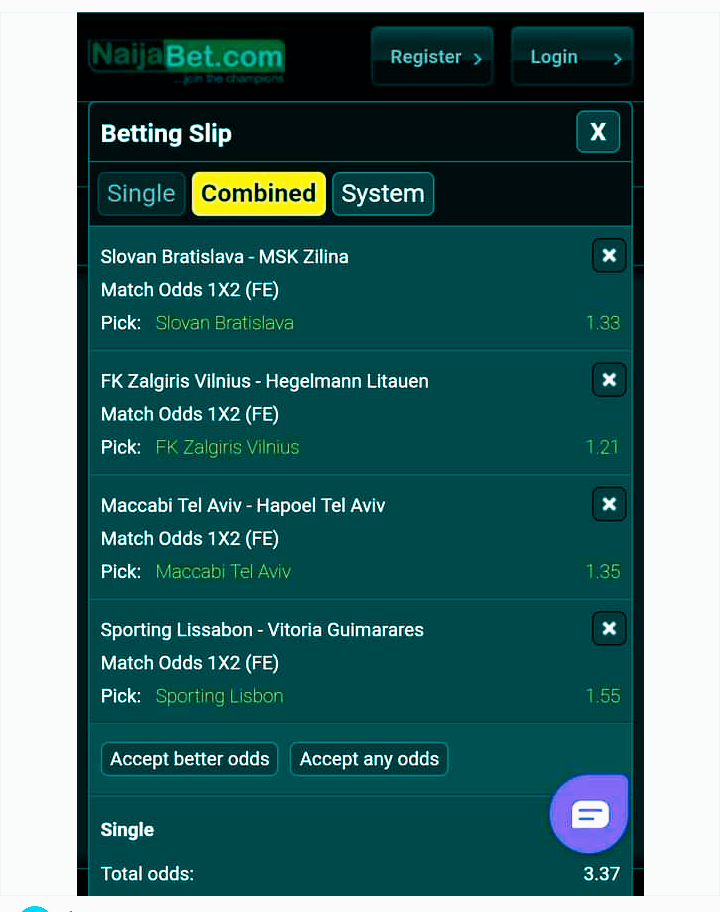 HB Køge enter this game following on from a 1-1 1. division drawn match against Lyngby BK.

It has not been often in recent times where HB Køge have kept a clean sheet. The reality is that HB Køge have been scored against in 6 of their previous 6 clashes, shipping 13 goals during that time.

Fredericia will come into the game after a 0-2 DBU Pokalen win versus AB in their most recent fixture.

Over the course of their previous six outings, Fredericia have bagged a tally of 11 goals. Fredericia have also scored in every single one of those games. In that time, they have had 8 goals go into their own net. That kind of trend won’t necessarily be sustained here, of course.

FC Helsingør won’t want a repeat of their last result here after the 0-3 DBU Pokalen defeat last time out to Odense BK.

At least three goals per match have been seen in 5 of the past 6 fixtures where FC Helsingør have taken part. Opposition teams scored 8 of them in this period whereas FC Helsingør managed to get a total of 16. With no two games being the same, it remains to be seen if that pattern might be replicated in this match.

Since a losing effort in their last game against AC Horsens in 1. division action, Hobro IK will be aiming to make amends here.

Hobro IK have attacked well in their most recent fixtures, having scored 6 goals in their previous 6 matches. While their manager will no doubt take that as a positive sign, Hobro IK can also improve defensively after being scored against in 6 of those same matches.