Despite being linked to several players, Chelsea is yet to make any significant additions to its current squad this summer. And that includes Raphinha, the Leeds United winger, for whom the Daily Mail reports they have already submitted a proposal of £55 million with add-ons. As our negotiations with Manchester City to acquire Raheem Sterling, who, according to Sunsport, is worth £55 million. The Daily Mail claims that Juventus' De Ligt's release clause is worth £102 million. 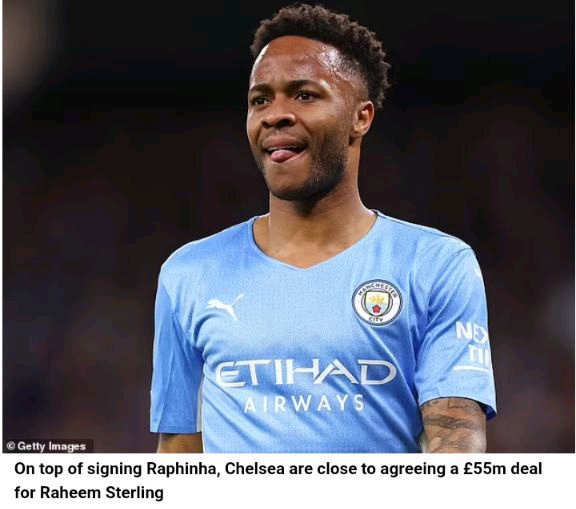 However, Chelsea is in negotiations with the Old Lady to acquire the Dutch defender in exchange for Pulisic and cash. With Barcelona rumored to be interested in Jules Kounde, there aren't a lot of straightforward ways to sign him. 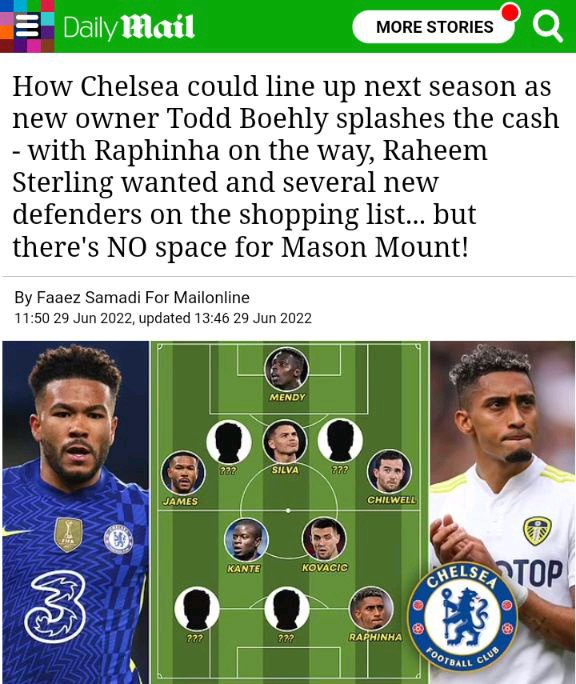 He has a £69m release clause on his contract as per Sunsport but the blues are hoping to convince the Laliga heavyweights Sevilla to decrease their asking price. The Daily Mail reportedly speculates on Chelsea's potential lineup for the upcoming season. If all the players named above sign with Chelsea this summer, the club might be in for a very good season. 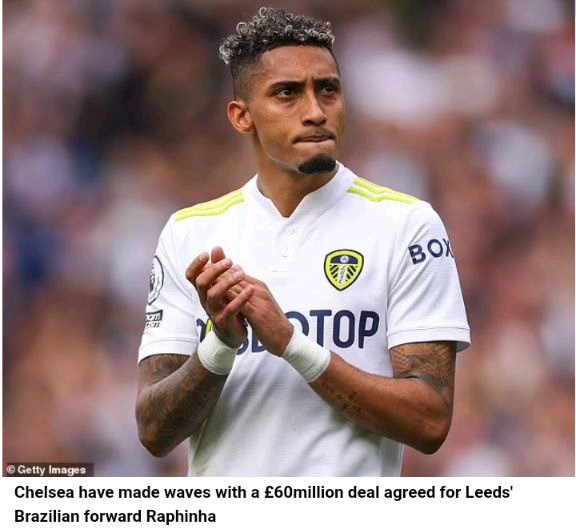 In between the sticks remained Mendy the favorite and a last line of defense having De Light, Silva, and Kunde. Ben Chilwell and Reece James are two of the best in the league at wing-back. We could see Kante and Kovacic in the middle of the field. The Daily Mail claims that Sterling, Kai, and Raphinha will form an attacking trio for Tuchel's team. 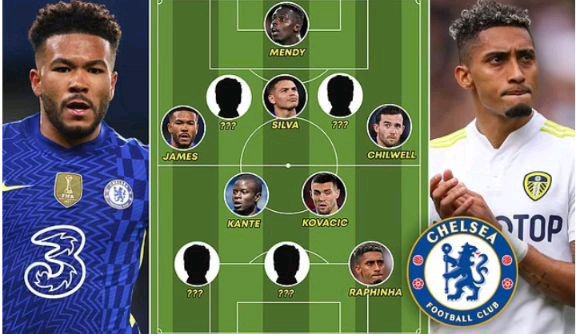