By Ericknyambariga1 (self media writer) | 25 days ago 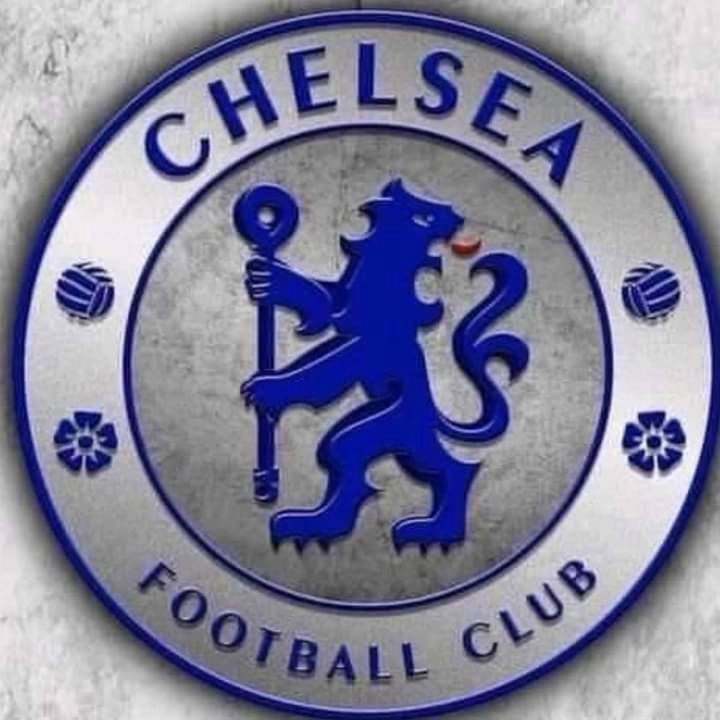 At first it was all about the unfinished business he had left in the club, on arriving at the club for the second time in a club-record transfer record fee £97.5m deal, he has hit the ground running scoring four goals in his last seven appearances for the club, coming one as a substitute in the mid-week clash against Aston Villa in the EFL cup. Romelu Lukaku has hailed a lot of impact in the Chelsea dressing room as it is depicted from the club manager, Thomas Tuchel. 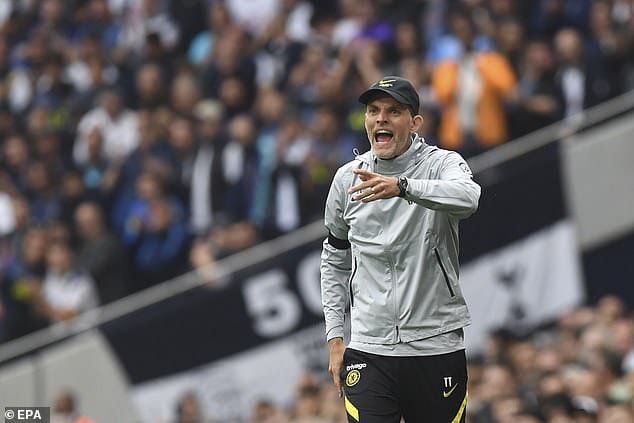 He (Tuchel), has even predicted of him wearing the armband somedays in the future. This is what he told Sky Sports in an exclusive interview about Lukaku, "He's a very democratic communicator - he treats everybody with the same respect, the same attitude."He is a highest-level competitor - he loves training, he has a smile on his face, he wants to win every single competition. This is good. He leads by example."Chelsea's current captain is Cesar Azpilicueta - who has entered the final year of his contract - and when asked whether Lukaku is a potential successor, Tuchel said: "Yes, I think he could be. He has a lot of things you need to be a captain. "But we have fantastic captains so no need to think about this now. He behaves like one and this is more important than to actually have the captain's band." 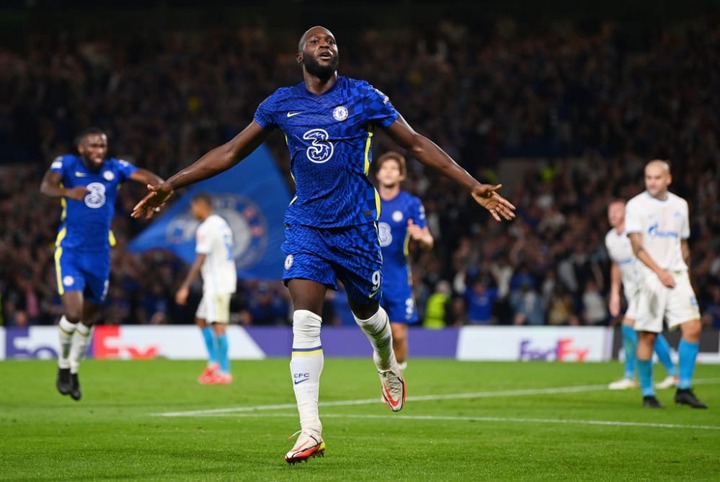 Lukaku's use of strength to disrupt the defense he faces is heavily compared to the Chelsea legend Didier Drogba who personally welcomed him back in twitter and Lukaku admitted to be his follower and fan. Former Parma and Juventus defender Lilian Thuram says he (Lukaku) is the best player in the world.

From the impact he made at Inter Milan, winning the league after ten years and finishing as the club’s top scorer for the two spells he has been around, he has nothing to prove that he has changed from the Lukaku known in Chelsea (first spell) and Manchester United before his move to Inter Milan, he has changed to become among the world best no 9(My opinion). Truly, he is the next Drogba in the Chelsea books, he only needs to start breaking records by lifting trophies. 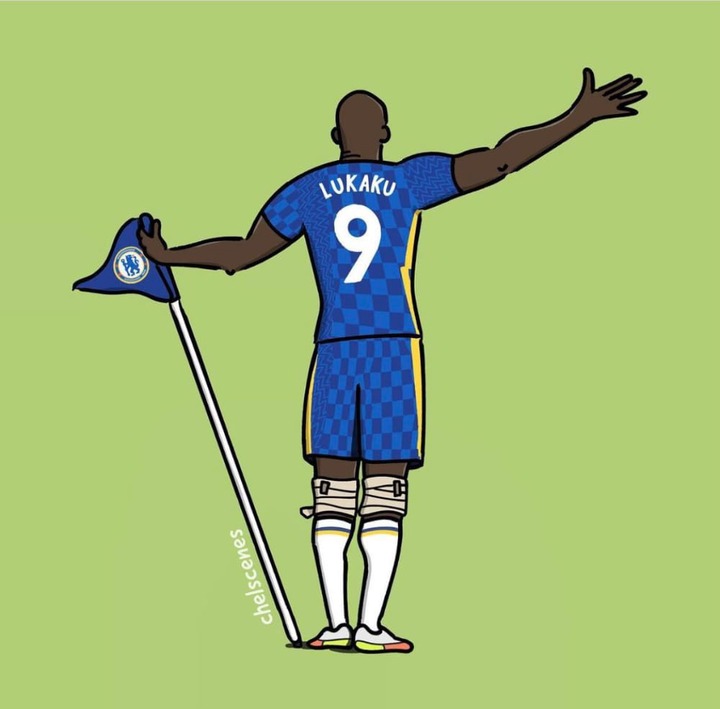