By NewtonAgwenge (self meida writer) | 13 days 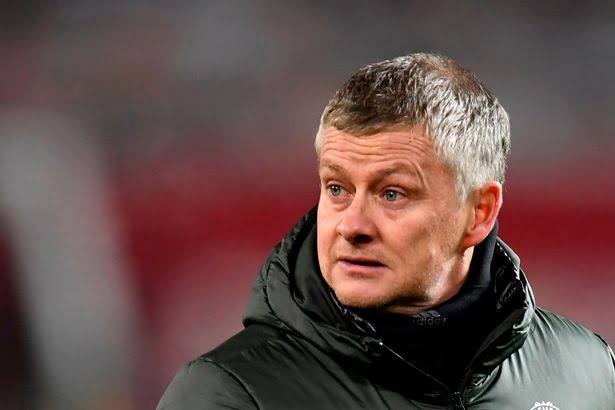 Replacing the controversial Jose Mourihno back in December, 2018 at Old Trafford, Ole Gunnar Solskjaer took the English Premier League by storm, with him helping the Red Devils to pick up form in a glimpse of an eye and thus, making him to receive a lot of praise from a section of fans as well as pundits who later campaigned for his permanent appointment. 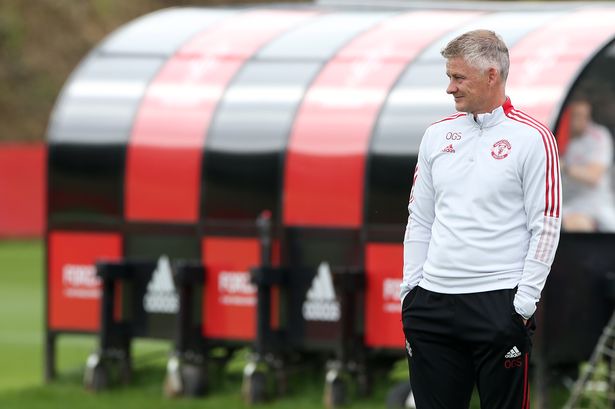 Hence, the Norwegian tactician has since then continued to win the hearts of the Red Devils' fans, as he has managed to steady the once 'sinking ship' by bringing in world class players besides instilling an impressive style of play- the attacking football that had been missing since Sir Alex Ferguson retired. 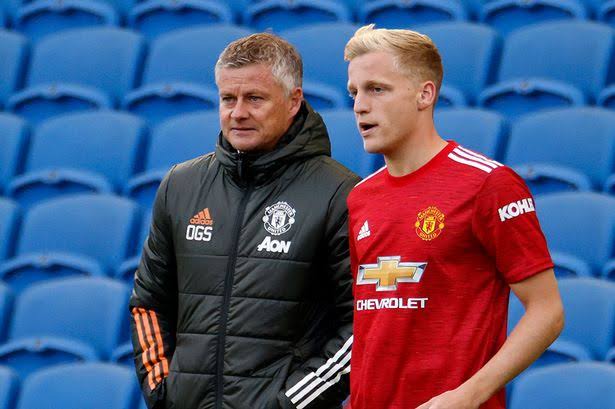 However, despite the continued fantastic spell at the Theatre of Dreams, the 48 year old seems to be slowly heading to a criticism agenda, with the way he has been handling Netherlands international and former Ajax star man, Donny Van De Beek. 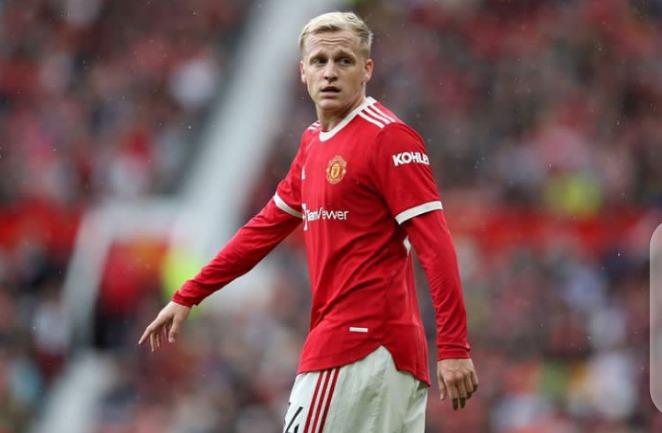 Signing the 24 year old from the Eredevise side back in the summer of 2020 in a reported €40million deal, Solskjaer promised the promising midfielder more playing opportunities at the club, which made him (Van De Beek) to snub approaches from other top clubs across Europe including Arsenal, Barcelona and Real Madrid. 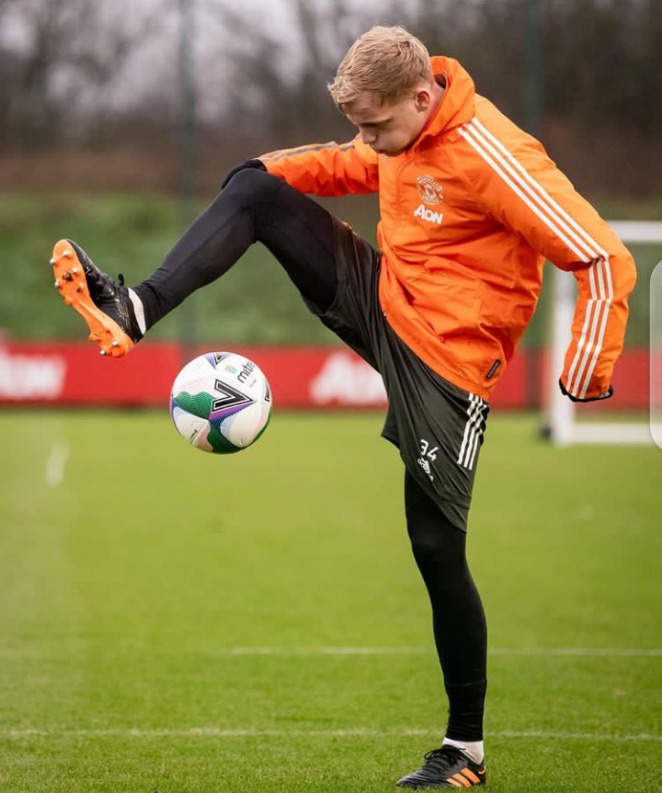 However, the Norwegian has so far failed to accomplish his promise, with the midfielder settling mostly in the bench since the transfer and thus, making him to consider Old Trafford exit just after one season in a bid to get more first team opportunities. 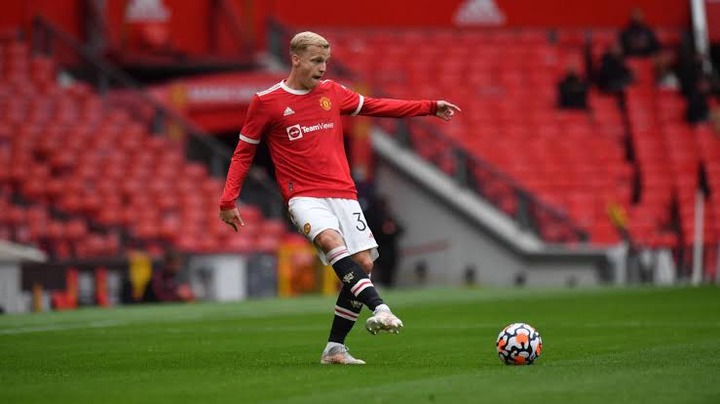 As revealed by usually reliable journalist, Fabrizio Romano in his transfer window podcast, the 24 year old had an agreement with Premier League side, Everton in the last day of the summer transfer window but the potential move was blocked by the Red Devils' boss who couldn't let him leave. 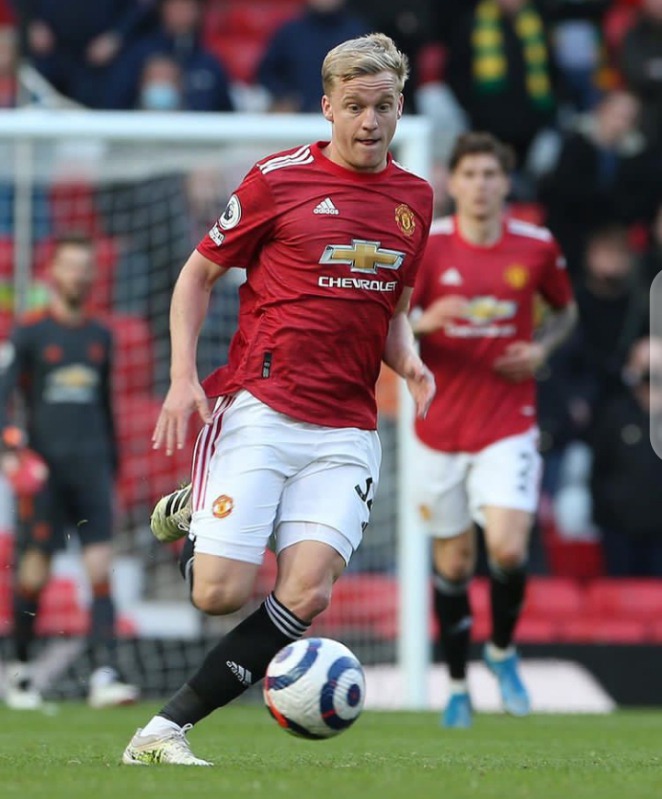 Hence, the Norwegian's decision to hold onto the star midfielder despite not fully having him in his plans could lead to him constantly getting criticized by the media as well as the fans and hence, that could be start of his managerial downfall.