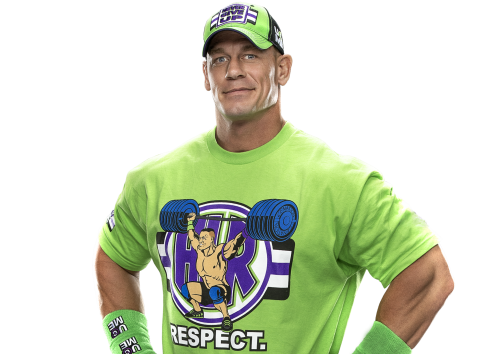 He is the host of a kids TV program on Nickelodeon dubbed "Are You Smarter Than a Fifth Grader?"

Currently, he is signed to the WWE on a part-time deal.

As an actor Cena has starred many movies including The Marine, 12 Rounds, Trainwreck, Ferdinand, Bumblebee and soon to be released F9.

As a musician, Cena released his rap album dubbed " You Can't See Me" in 2005 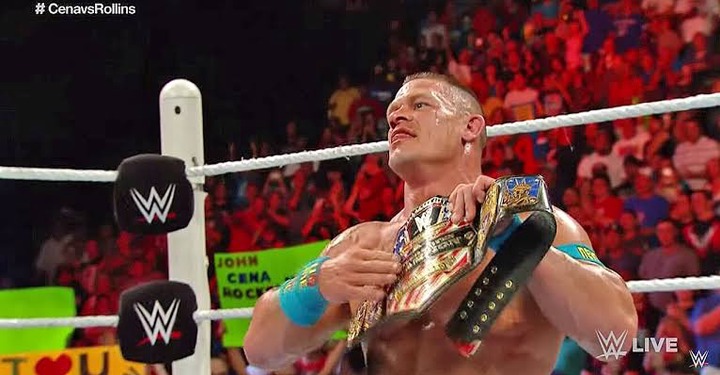 Cena began his career as a bodybuilder in California in 1998 and later joined Ultimate Pro Wrestling (UPW) in 1999. In 2001,he signed with the World Wrestling Federation (WWF, now WWE) where he was assigned to Ohio Valley Wresting (OVW).

He won his first singles title, the "United States Championship",in 2004 and in 2005 he won the WWE Championship for the first time and became the Face of the Company for a decade. 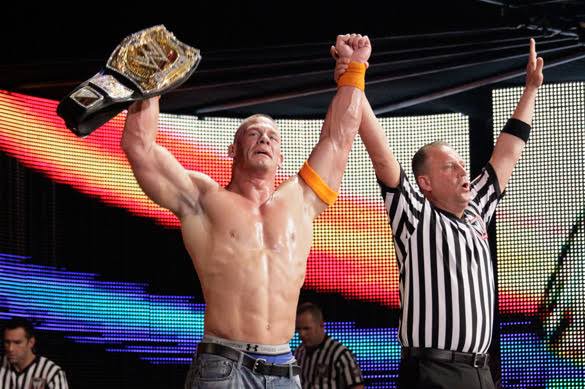 3: World Champion sixteen times. He is tied with Ric Flair for the most world championship reigns in WWE history.

5: One time Money in the Bank winner. 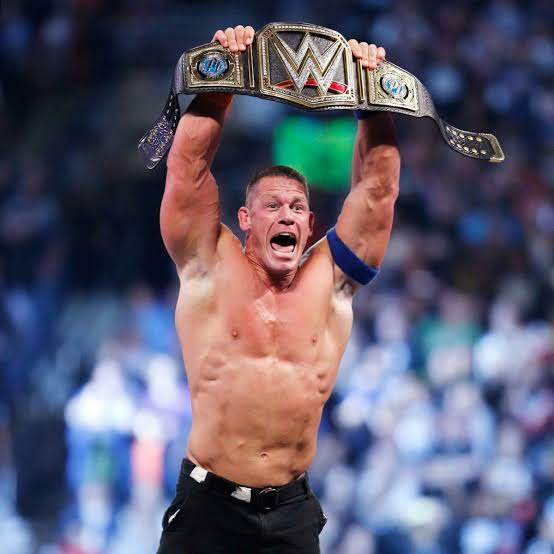 Content created and supplied by: briant001 (via Opera News )