La Liga league has one of the best football clubs in the world such as the mighty Real Madrid and Barcelona. The latter has been adamant about signing quality players at all costs. 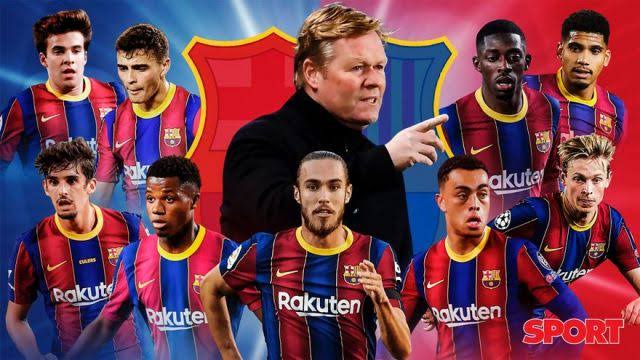 After Messi left for PSG and Antonio Griezimann reunited with his former club. The Catalans brought in new quality players as replacements. Barcelona managed to sign several players including former Manchester United and Manchester City stars, Memphis Depay, and Aguero as free agents. 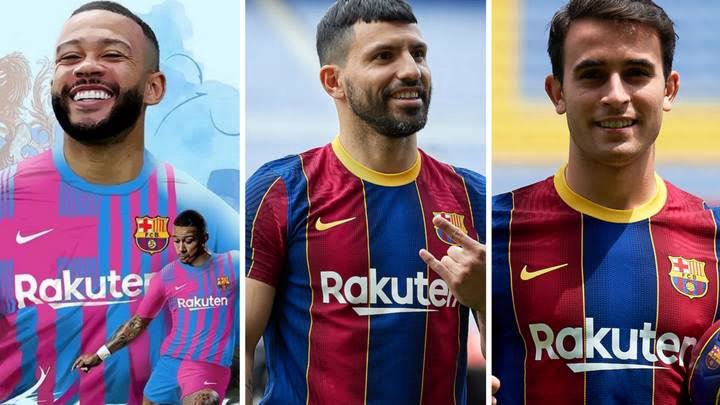 Koeman Ronald is expected to retain a 4-3-3 formation this season which will allow him to showcase his attacking force. The club has a promising front three that will give defenders a difficult time. Depay, Fati, and Dembele will form an unstoppable attacking force. 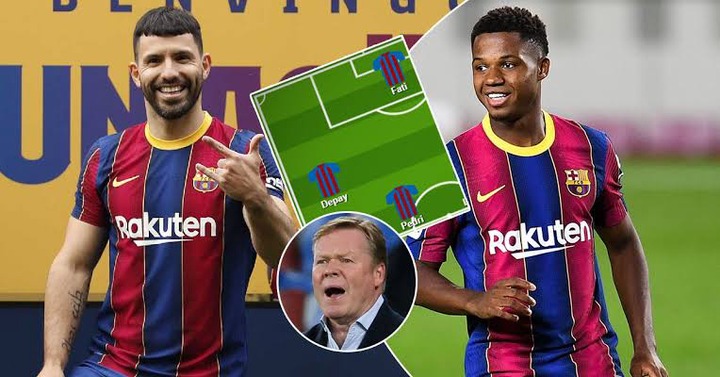 The midfield has young promising players who will bully opponents. De Jong and Pedri are competent enough to dominate the midfield area. 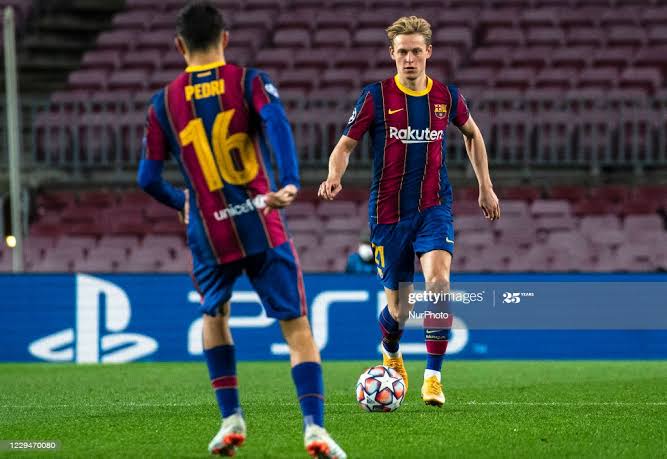 Former Manchester United star Gerald Pique is expected to lead the backline. He has a lot of experience which will enable the club to record more clean sheets this season and concede fewer goals.

See the full squad depth below. 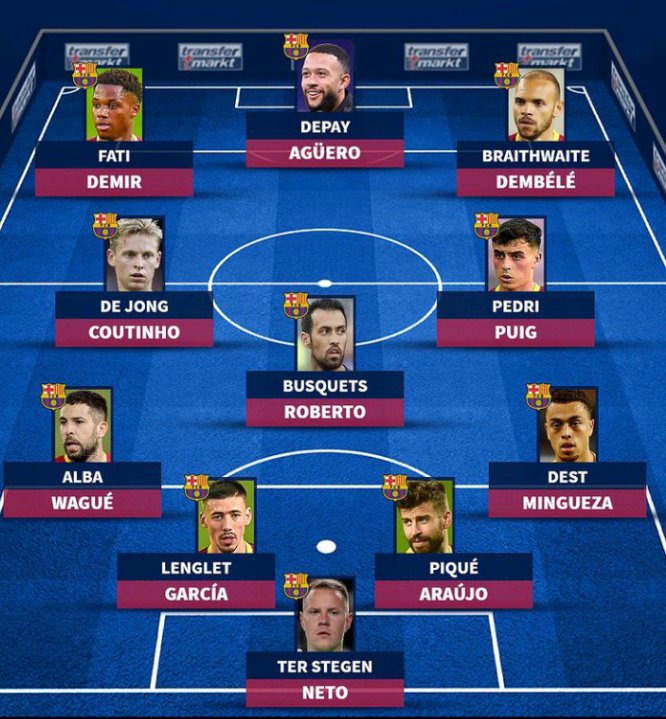