By KenyaNews (self meida writer) | 23 days

Manchester United continue to bolster the squad ahead of next season Champaign. The club has already confirmed to players and are on the edge of closing on the third signing. The red devils manager Ole Gunnar Solskjaer is dealing with the defensive crisis as he want to bring in a good partner to Harry Maguire.

Chelsea fans have agreed with the way Man United is handling the transfer and believe they will be a big threat next season. They have been posting on social media on how they think that the red devils will be sorted in the next season when they bring in Rafael Varane. 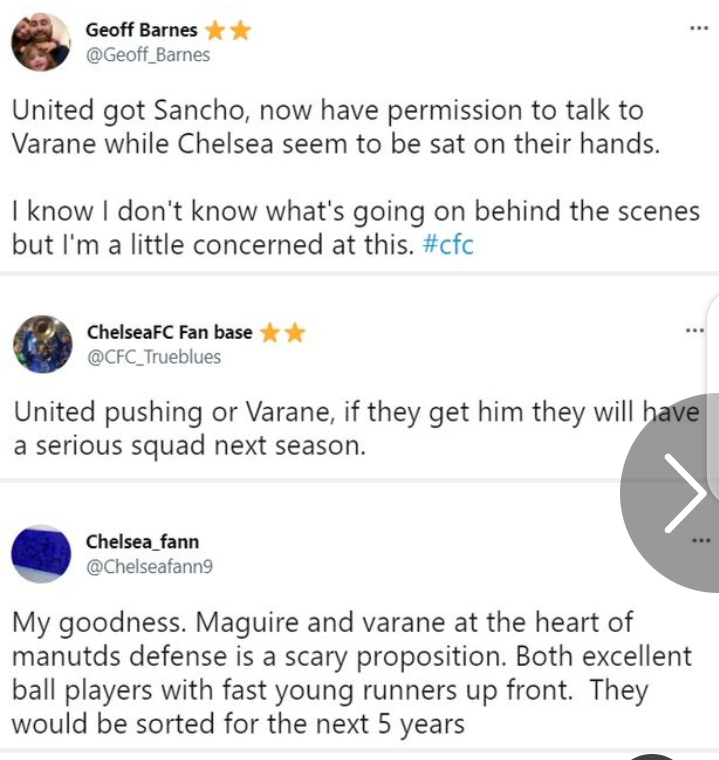 Rafael Varane was given permission by Real Madrid to have personal talks with the English premier league club[Man United] and personal terms already agreed. Medical is expected to be done as soon as the two teams reach an agreement.

Manchester United are believed to be around £10m away from Real Madrid's demand but negotiations are continuing.The French centre-back had been previously linked with a move to Chelsea amid rumours that he could be set to quit the Santiago Bernabeu. 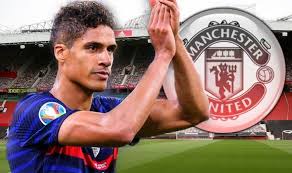 Content created and supplied by: KenyaNews (via Opera News )

Police Reveal What Might Have Killed 2 Embu Brothers, Reveals What they Found At the Police Station

Anxiety as Raila, Uhuru Set to Meet in Mombasa as Details of a Meeting With Tuju, Murathe Leaks